Us Brits like to think we know our Aussie counterparts well - but we've spoken to a few Antipodeans who have lived or worked with Brits Down Under, and it seems we're not quite as switched on as we'd make out.

Here is some advice for Brits heading to Australia for the first time - ignore these hints at your peril. 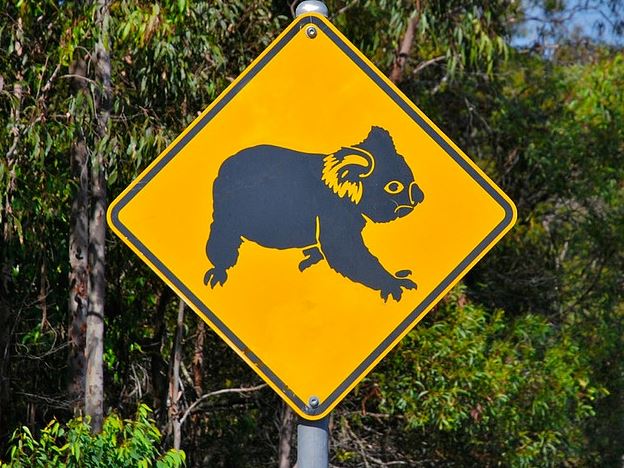 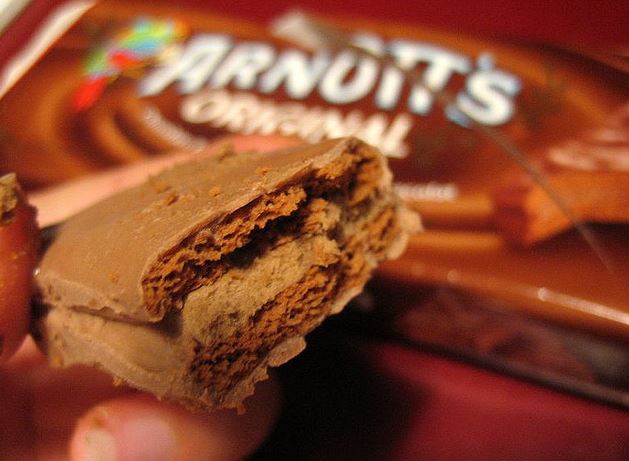 Photo: Shutterstock and Flickr, with thanks to Joy, Julian Berry, Jimmy Harris and Richard, enjoy my life!