Running from July 4th to July 26th, the 102nd Tour de France promises to be a terrific event - and cycling fans worldwide are already gearing up for weeks of wheely, wheely good fun. (Sorry).

The Tour will be made up of 21 stages and will cover a total distance of 3,360km. However, that's not the only trivia you should know. If you're new to the Tour de France and want to impress the people you're watching it with, here are some facts to get you started. 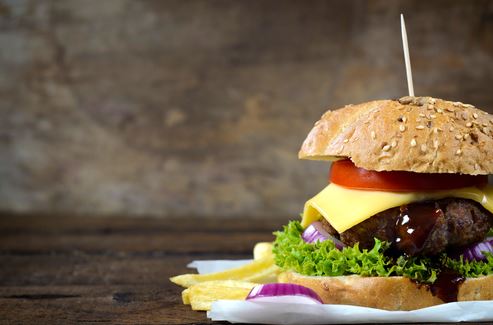 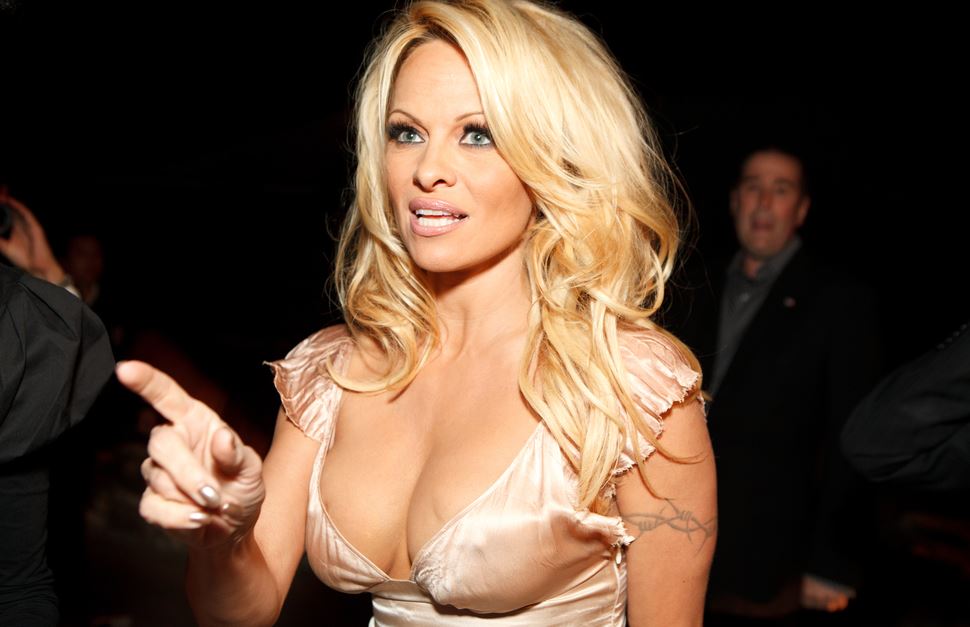 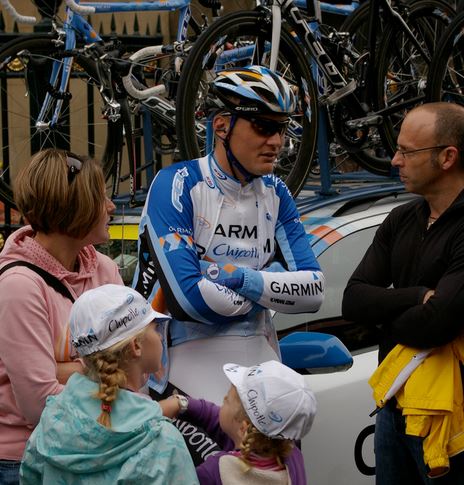 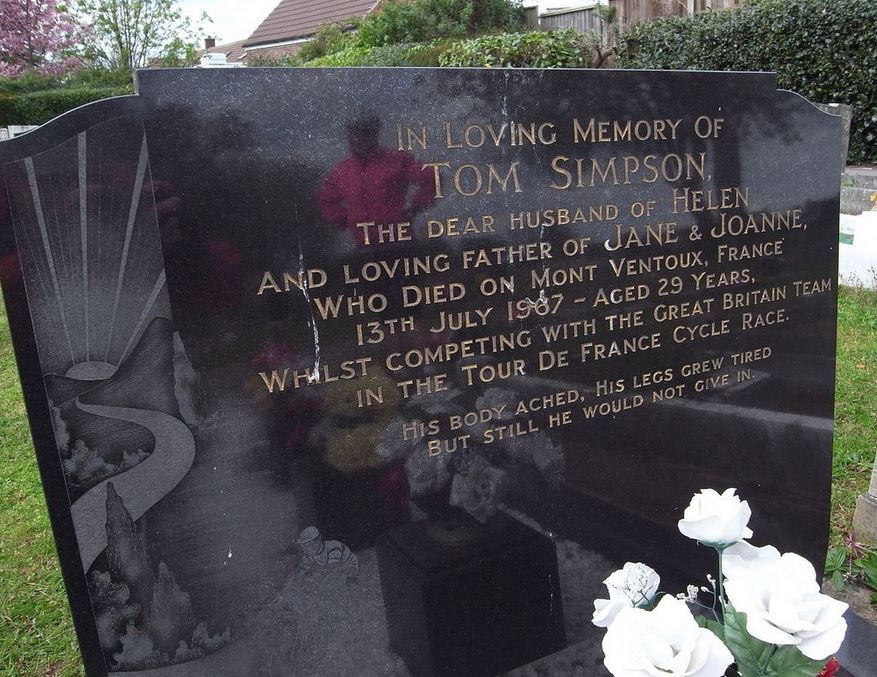 Image credit: Tour de France/Facebook, Shutterstock and Flickr, with thanks to Laurence Arnold and Mark Waters

← Tunisia attacks: What you need to know, and what your insurance covers