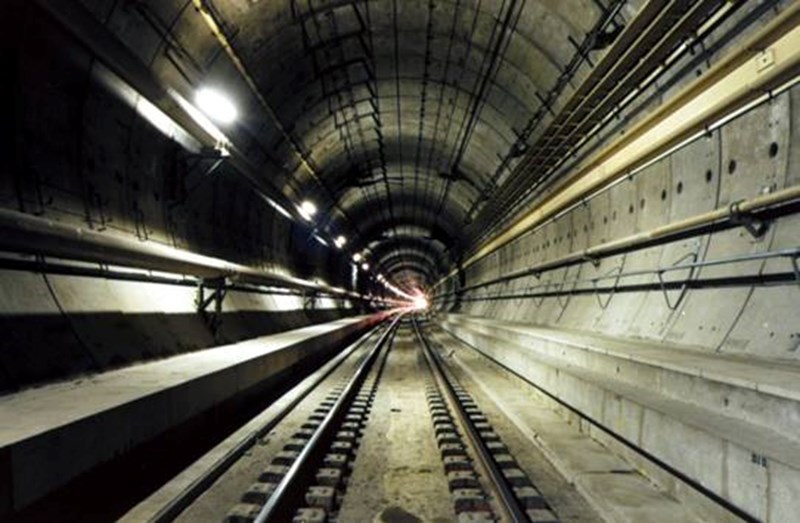 A senior Eurotunnel executive has warned people heading to Calais for 'booze cruises' that migrants at Calais may attempt to target their vehicles as a means of getting into the UK.

There are huge numbers of migrants camped out by the ferry terminals, looking for vehicles to smuggle themselves onto in the hope of reaching Britain.

John Keefe, Eurotunnel’s public affairs director, said that the migrants would 'change tactics' if security was tightened around commercial vehicles.

Speaking to the Commons home affairs select committee, he said: "The crisis could potentially get even worse. As we approach winter, it could start to overlap on to the passenger market."

Heading to Calais to stock up on cheap booze and food before Christmas is a popular pastime before the festive season gets underway, and Mr Keefe warned that there would be longer queues of traffic waiting to board trains that migrants could exploit.

"The slower the flows of traffic through the border, the more opportunity there is for migrants to jump on to vehicles," he said.

More than 300 trains use the Channel Tunnel every day.

The UK is contributing £12m to boost security at Calais but will not be sending police to help control the situation.

← Hotel which fined couple for leaving negative review under investigation