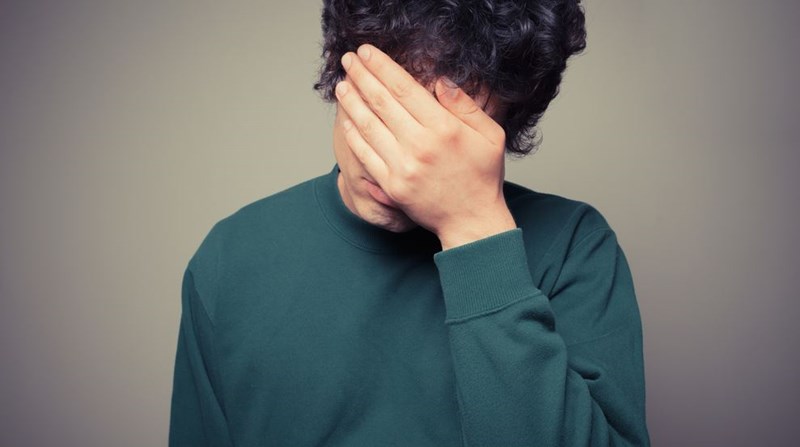 Making mistakes is what travel is all about; you can't see the world properly without the odd faux-pas or missed flight.

We decided to ask around the Columbus Direct team and see what their worst-ever travel mistakes were; the responses we received surprised us. From oversleeping to undersleeping, overeating to fasting, there was no shortage of stories. Here are our favourites...

"When I went to Spain in my twenties, I was warned that the local nightclub served really strong booze, but I thought it was just a way of getting tourists in! As predicted, I drank far too much, and I awoke outside a pharmacy the next day. My friends told me I'd refused to walk any further on the journey home as I kept drunkenly talking about how I needed 'hangover medicine', and I said I wanted to sleep there 'to get in first when the shop opened'. I hadn't realised that a) sleeping on the street was painful and b) it was a Sunday. No painkillers for me."

"On my first trip to India, I got lucky with the street food, and ate from street stalls almost every day, never suffering so much as a minor stomachache. Two days before the end of the trip, I loosened my resolve to eat at a stall that the locals were studiously avoiding, and I had to endure the flight home with a case of tummy trouble. The lesson I learned was if it looks a bit ropy, it probably is."

Steph from the Underwriting Team:

"I went to Amsterdam and visited the Ice Bar there with some friends, dressed in only shorts and a t-shirt, because it was quite a warm day. We were given the capes and the gloves, but I felt the cold keenly the minute we got in there, and I was already a bit drunk when we arrived. Basically, the sudden change in temperature knocked me for six, and I passed out. I woke up covered in a mixture of vodka and orange, with my bemused friends standing over me. Embarrassing."

"My wife and I chose to get married at the top of the Empire State Building. She chose to wait until the day to tell me that she was afraid of heights; all the pictures show this beaming man with a wide-eyed, nervous-looking wife. We laugh about it now, but at the time, it was a bit of a touch-and-go moment."

"I travelled around Italy for a few weeks when I was 26 and we visited a tomb in Rome where the walls are lined with bones - I was messing around a bit, I tripped and fell, and as I hit the floor, I'm afraid that a few bones came with me. The staff looking after the crypt rightly assumed I'd been having a laugh, and I was ejected. I've not felt shame like it since."

"In the mid-noughties I travelled to Boston with my then-girlfriend, and as I wanted to appear sophisticated and charming, I didn't think it was 'cool' to use a map. We were lost for the entire day, and being an idiot, I didn't want to ask anyone for directions. We eventually ended up somewhere on the outskirts of the city, where the then-girlfriend threw a temper tantrum and asked a nearby taxi driver for directions - and to take us back to the centre of town. I'm very glad she did. We'd never have found that restaurant otherwise."

Worried about your workload before Christmas? Our team reveal their tips on how to get the balance right...