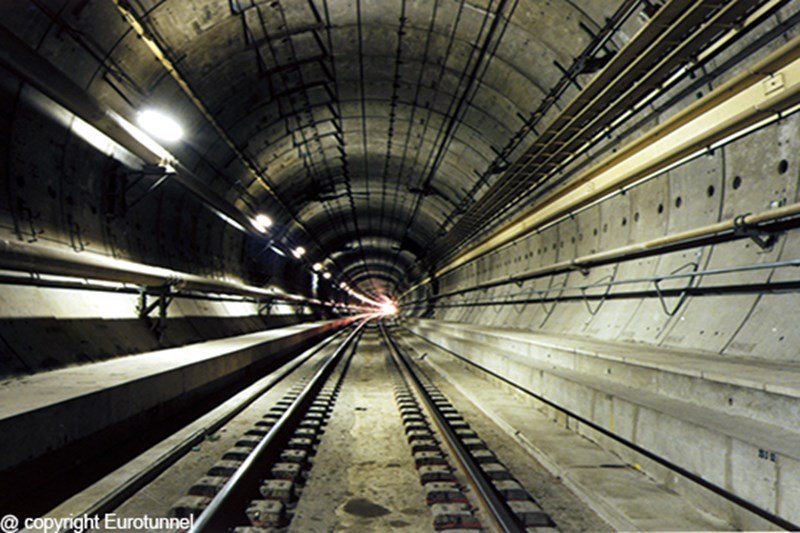 Rail services through the Channel Tunnel have started again after a safety scare on Saturday - but passengers have been warned delays can be expected.

Eleven Eurostar trains were cancelled on Sunday, January 18, as the tunnel was closed due to a fire on a lorry.

The incident, which happened in the route’s north tunnel, was controlled by the French emergency services, and passengers were safely evacuated. Eurotunnel confirmed that a lorry en route from the UK to France has been ‘smouldering’.

Thousands of passengers were stranded on Saturday when dozens of services were cancelled on both sides of the Channel.

Eurostar is hopeful that services will soon be running as normal, but has warned that there could be delays of up to 30 minutes. This is due to Eurotunnel carrying out emergency engineering works to make sure the north tunnel is ready to resume service - which is thought to be Tuesday, January 20.

Eurostar has told its customers that delays are imminent, and has advised them to check the Eurostar website to find out which trains are running.

Greg Lawson, managing director of Columbus Direct, said: "One of the challenges with the tunnel is the impact of an incident, such as a fire, that shuts down the limited access points across the Channel.

"With many Eurostar customers travelling for short journeys, while shorter delays have to be suffered in silence, we strongly recommend travel insurance that can provide compensation and cancellation cover in the event of a long delays."

Worried about how the delays will affect your break? If you’re insured with us, here’s what you can expect:

Travel delay: If your departure is delayed in the UK or France for more than 12 hours then we will pay a fixed compensation amount (normally £30 per full 12 hours) towards any costs you may incur.

Abandonment: If your departure is delayed in the UK for more than 12 hours you can elect to abandon your trip and claim back your lost travel and accommodation costs.

Missed Connection: If you were using Eurostar to get to France and had a connecting journey when you arrived i.e. an international flight from Paris, you can claim. If you are delayed arriving and miss your flight as a result, we cover for additional costs to get you to your booked destination (Silver and Gold cover only).