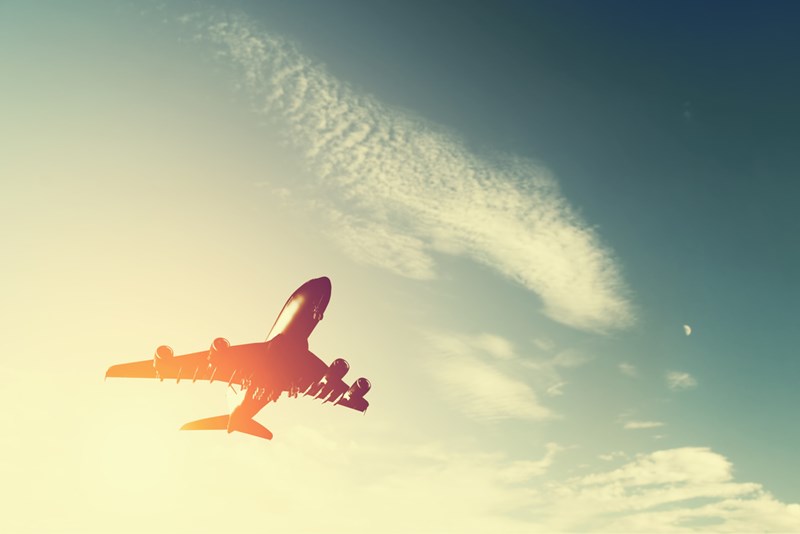 According to new research by Travelzoo, the answer’s a resounding 'no'.

Last week, Chancellor George Osborne announced that the five year low cost of oil should be passed on to the consumer via lower flight prices, sparking much debate about potential reductions to flight costs.

However, Travelzoo predicts that the main beneficiaries will be travellers who opt for a driving holiday either at home or on the continent, and that flight prices are not likely to drop in the immediate future.

Joel Brandon-Bravo, Travelzoo’s UK managing director, said: "For the major airlines we would however expect some softening of the headline price in the medium term, as the fuel surcharges will inevitably fall.

"At this stage the only immediate benefit will be for those who opt for a driving holiday - especially if they drive to Europe where the weak euro is also offering good savings on accommodation and food."

← How to amuse your kids at home this half term