How to find the cheapest hotel rooms 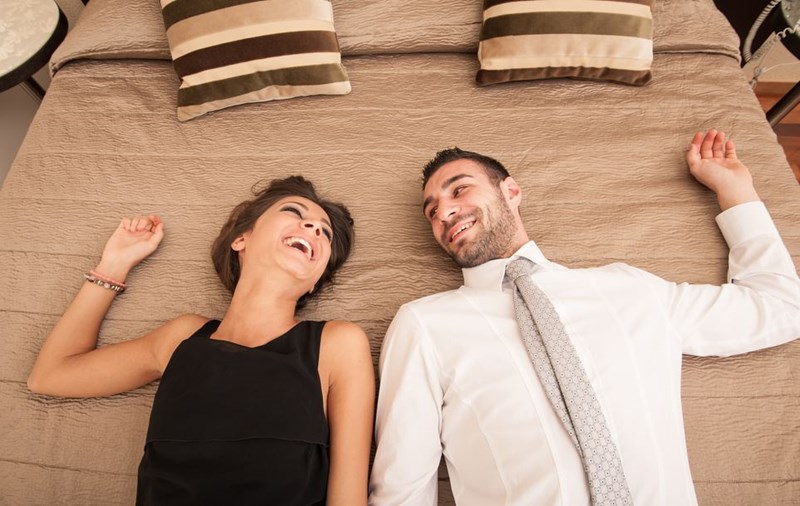 The post-Christmas slump is well and truly upon us, and you’d be forgiven for thinking that it’s time to book a holiday. We’re right behind that kind of idea, but money’s often a bit tight after December. What can you do?

Luckily, we’ve been in touch with Momondo, who have told us a few sneaky ways to get the best deals on hotels and flights. Prices for accommodation and plane travel can fluctuate wildly, so half the work is being prepared to wait for a while. This can be due to a multitude of reasons, including the time of year, popular events in a destination and the time that you book. So, pay attention to what we’re about to tell you, and when the time is right, pounce.

Move with the seasons

It shouldn’t come as a great shock that prices of hotel rooms in the world's great cities can fluctuate according to when they’re busiest. For example, January is the cheapest month for hotel rooms in cities such as Amsterdam, Paris and Rome due to weather, while hotels in Moscow and New York have the lowest prices in December.

Make sure you’re not arriving during huge events

You wouldn’t visit Glastonbury to enjoy the peace and tranquillity of the countryside at the end of June, so make sure you apply this logic to all your travels. Hotel rates will rise and fall depending on different events held during the year in each city, cleverly named as ‘high demand dates’.

The events you want to watch out for are royal or national celebrations, large sporting events or significant cultural gatherings that draw international crowds. You’ll pay extra for a flight and a hotel room during this time, and the crowds will undoubtedly get on your nerves. 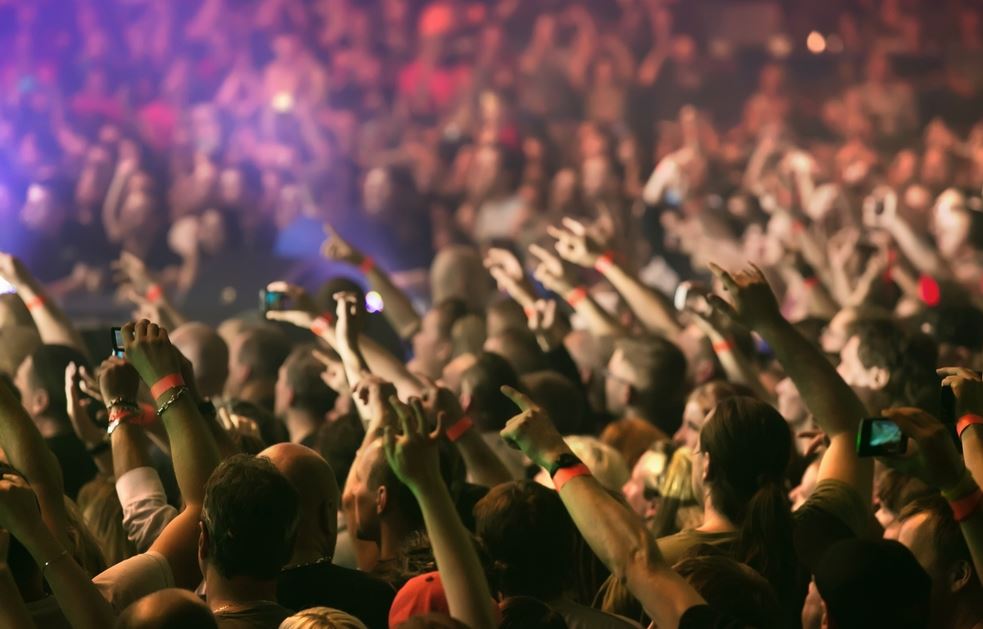 Don’t look to the stars for help

When you’re on a travel review site, it’s easy to think that a hotel with a shining 5-star reputation is the best, but think again. However, don’t base everything on the star rating; photos and written descriptions are equally important.

Here’s why; the star system is not standardised globally. This means that some destinations will assign a star rating as they see fit, while other destinations may have hotels of the same star rating that are lower in standard. So, five-star in one place may be more of a two-star rating somewhere else.

Unsure of whether to book? Take the time to look at pictures and read some reviews of the hotel; not just the excellent ones, also the middling-to-good ones. Make sure you’ve got a clear overall picture of what you can expect. 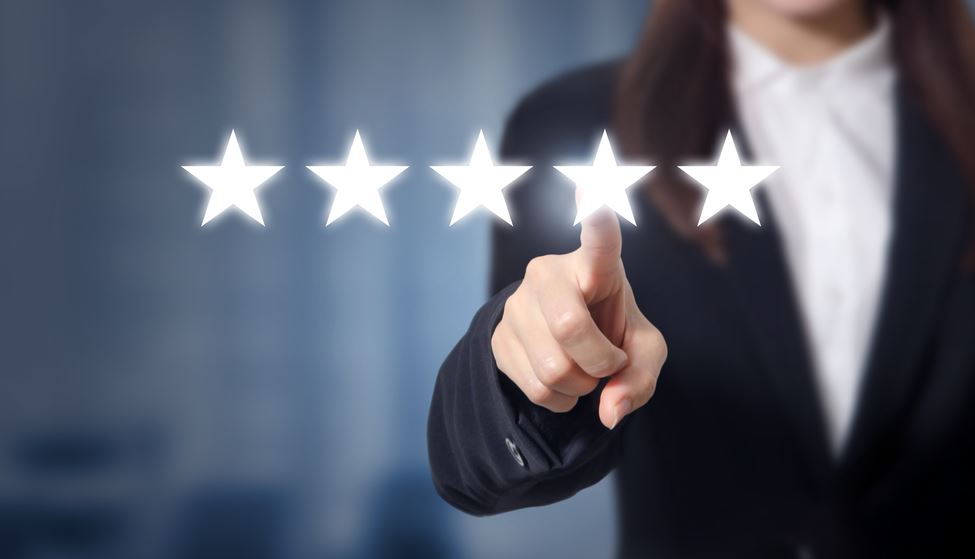 Online travel agents often make special arrangements with hotels, so they can offer cheaper rooms, so using a price comparison site lets you get a full overview of available rates.

When it comes to the bigger hotel chains such as Marriott, Hilton and Best Western, the price difference is often smaller as they don’t tend to offer lower prices last minute, and rooms become more expensive closer to arrival date.

Finally, don’t forget that the full cost of your room may well cover some little luxuries you may not have heard of. Does it include breakfast, and is the price refundable? Can you get late check-out at no extra cost? And will you be allowed to host an all-night rave? We’re just kidding. Even so, these things are worth looking into – and you could save yourself a tidy sum, which can then be put towards some Duty Free treats.

← How to find cheap flights

Zika virus and your policy: What you need to know →