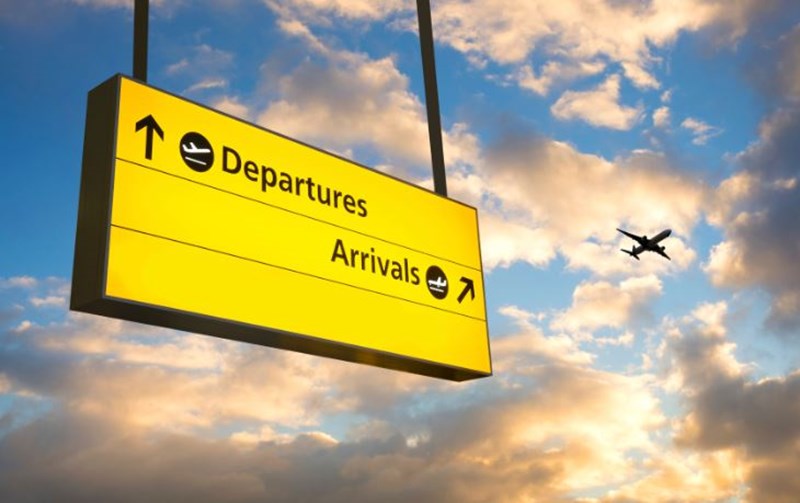 The Foreign & Commonwealth Office has made some prediction for travel trends this year - so here's what you can expect...

Affluent travellers will stop being so cautious:

Long haul destinations including The Maldives, The Caribbean and Mauritius are popular destinations, as are safari tours.

Holidays will be working harder than ever before:

Even though some people are living the dream and taking more holidays than ever before, it's not true for all travellers. For most other people, 'cautious optimism' remains and many of these holidaymakers are looking to ensure they maximise their expenditure and leisure time.

This means that holidays are going to have to work harder for their money; travellers will look to combine events, shows and experiences with their holiday. Basically, it's not enough to just lie in the sun these days - people want to come with a new skill or experience, such as cookery or painting.

People have been playing it safe for the last few years with their holiday choices, but research shows that many British holidaymakers are planning to explore new destinations in 2015; over a third of people interviewed think they will take a holiday to a country they have never been to before.

The possibly-cringeworthy concept of 'living like a local' is due to gain popularity this year, as 'getting under a destination's skin' gains importance. People want 'authentic' holiday experiences, and many holiday companies are now offering people the chance to enjoy hidden gems alongside traditional tourist attractions.

Destination celebrations are a thing now

Peoples' desire to share in and celebrate travel is on the rise; these holidays are expected to drive an increased number of group holidays in 2015. And what exactly are these groups of people looking for? Trips may be organised around an event or trip that has 'special significance', such as a visit to World War One battlefields or locations of childhood holidays.

No sleep during a city break

City breaks overtook beach holidays as the most popular type of holiday in 2014, and are expected to hold the top spot into 2015 with 43% of people interviewed planning a city break and 42% planning a beach holiday.

They've increased in popularity due to cheap flights, the pound's strength against the Euro and the length of the trip means people don't have to take that much time off work. Location-wise, the most sought-after trips are in Paris, Berlin, Rome, Barcelona and Dublin.

According to ABTA research, 6% of people are planning a sporting holiday in 2015 and 5% are looking at an adventure or challenge break.

You may be aware of the rise of the MAMILs (that's Middle Aged Men in Lycra) after the 2012 Olympics, and this year’s Grand Depart in Yorkshire may well inspire the nation to get active. Dust off that leotard now.

It's not all about boozing and chips, you know - healthy holidays are on the rise. Wellness breaks incorporating a wide range of activities such as spa, yoga, detox, fitness and stress relief are parting travellers with their hard-earned cash.

They are particularly popular with people who lead busy working lives and seek to recharge on holiday, and they're also popular with single travellers.

In 2014, Cruise Lines International Association (CLIA) UK & Ireland revealed that a cruise in the Mediterranean was the most popular choice for British passengers but was set to be overtaken by Northern Europe with Norway seeing a particularly large increase in passengers during the last decade.