Chikungunya virus: What you need to know

Get your quote now
Home > Blog > Chikungunya virus: What you need to know 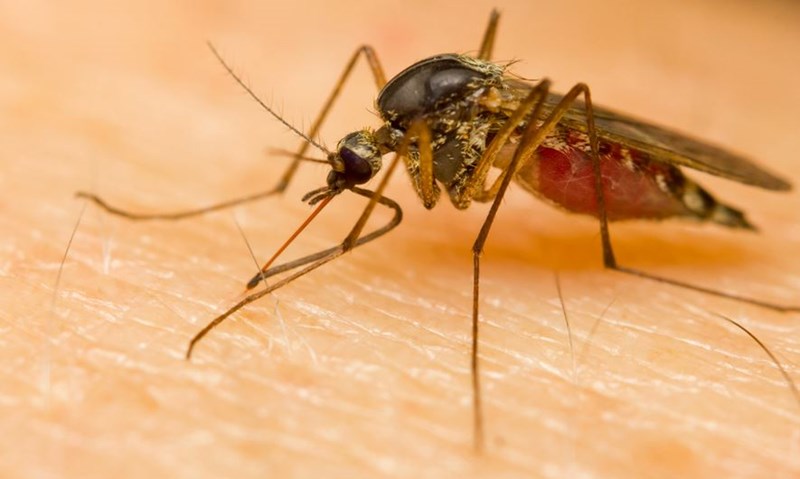 There has been an outbreak of the Chikungunya virus in the Caribbean.

The mosquito-borne virus, which has no preventative vaccine, was reported for the first time in December 2013 in Saint Martin.

It is now prevalent throughout the islands, including areas such as Antigua, the Bahamas, Barbados, St. Lucia and Jamaica.

As of last month, a total of 739,410 suspected cases and 118 deaths have been reported in the Caribbean and the Americas. According to the Daily Mail, numbers of people affected by the disease could vary due to some countries being slow to test for the virus, and reporting on any outbreaks.

The Caribbean Public Health Agency has said there are 165 confirmed cases in St Vincent and the Grenadines.

Barbados has reported 58 confirmed diagnoses, and The Dominican Republic has confirmed that six people have died from the virus.

So far, 74 people in Martinique have died, and the disease has spread into Nicaragua, Honduras and other countries in central and South America.

Symptoms usually begin three to seven days after infection and, although rarely life-threatening, can be severe and cause fever, joint pain, a rash, headache and muscle pain.

Commenting on the news Greg Lawson, Head of Retail at Columbus Direct said, "As there is currently no vaccination against the Chikungunya virus, it is important to take preventative measures against mosquito bites. Wearing long-sleeved shirts and trousers when mosquitos are at their most active in the region and using a strong insect repellent containing DEET can help avoid being bitten. If you are sunbathing, use sunscreen first and then the repellent to make sure it works effectively.

"It is also advisable to check with the NHS if there are any other vaccinations that are needed for your holiday. If you don’t have the appropriate inoculations for the country you are visiting, it can result in a claim for medical costs being declined by your insurer. This is because you are effectively exposing yourself to unnecessary risk, whether you intended to or not.

"Wherever you travel, you should always check with your GP or the NHS website for details of what vaccinations you may need. The FCO will also provide current information on the outbreak and any other situations that can affect your trip so Columbus urges all holidaymakers to check FCO travel advice before they travel."

← Ten celebrities who are frightened of flying