Get your quote now
Home > Blog > Which countries should be on your bucket list? 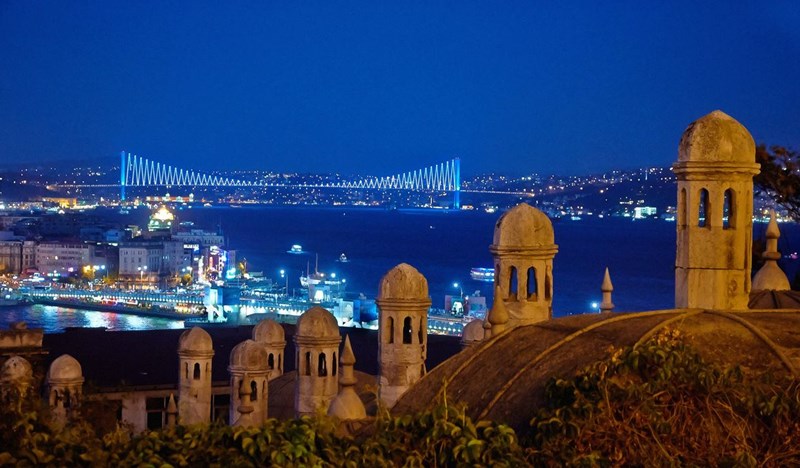 If you’re new to travelling and you’d like to see the world, you’re probably wondering where to start first.

We’ve asked some seasoned backpackers about their favourite holiday destinations, and why they love them so much; so, if you’re looking for ideas, here are the countries and places that they recommend.

Taiwan is an excellent place to visit because it is probably the most ignored and misunderstood country in Asia.

Anyone with toys or clothes from the 1980s will think of Taiwan as an endless array of industrial smoke belching factories; in fact, the island, a post-industrial economy richer per-head than the UK, is mostly covered in stunning scenery, from waterfalls flowing through wild rainforest to jutting mountain peaks with sheer drops into the ocean.

Culturally, the island is also diverse. Taipei, the island’s vibrant capital, is regularly voted as having the best street food on the planet and is home to world-beating museums and galleries. At the same time, indigenous groups maintain distinctive and protected lifestyles in the island’s mountainous interior. Whether you want to explore the wilderness or Chinese and wider Asian cultures, Taiwan is your place.

My best location? It would have to be Peru. Deciding on an exact place in Peru is a bit more difficult, as I have about three, but the first one is Huacachina - an oasis in the middle of the desert. You go dune buggying and sandboarding during the day, then drink in the bars in the evening with all the other travellers.

My second favourite spot in Peru is Cusco, the place you stay before heading to Machu Picchu. I originally planned on just staying for a couple of days, however, other travellers had given me a heads up that I would fall in love with the area. They definitely weren't wrong! While travelling across South America I only found around three spots I could live in forever and this was one of them.

The final spot, unsurprisingly, was Machu Picchu, for the truly breathtaking view. The journey is half the fun, as I took the jungle trek, which included a zip wire, mountain biking and white water rafting. 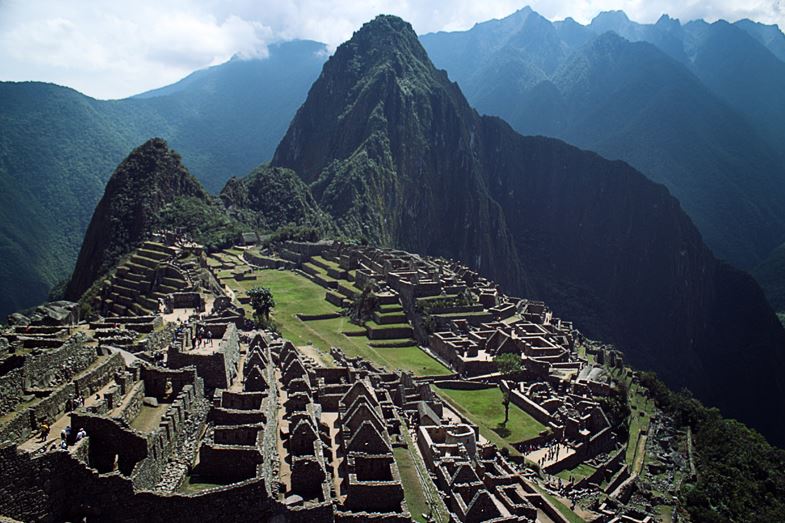 In late 2014 I went to Myanmar (Burma). I wasn't entirely sure what to expect but I knew that this country had only recently opened its doors to tourism and that it was considered therefore to be a country fairly untouched by the rest of the world.

It has a lot in common with Vietnam and Thailand in terms of its culture, religion and the way in which the landscape looks - but this is an untouched version. A place that only recently was invaded by Coca Cola and a place that is due to get its first McDonalds later this year. The locals seemed pretty excited to tell me this when I visited, and I smiled sweetly even though I thought this a horrendous turn of events. 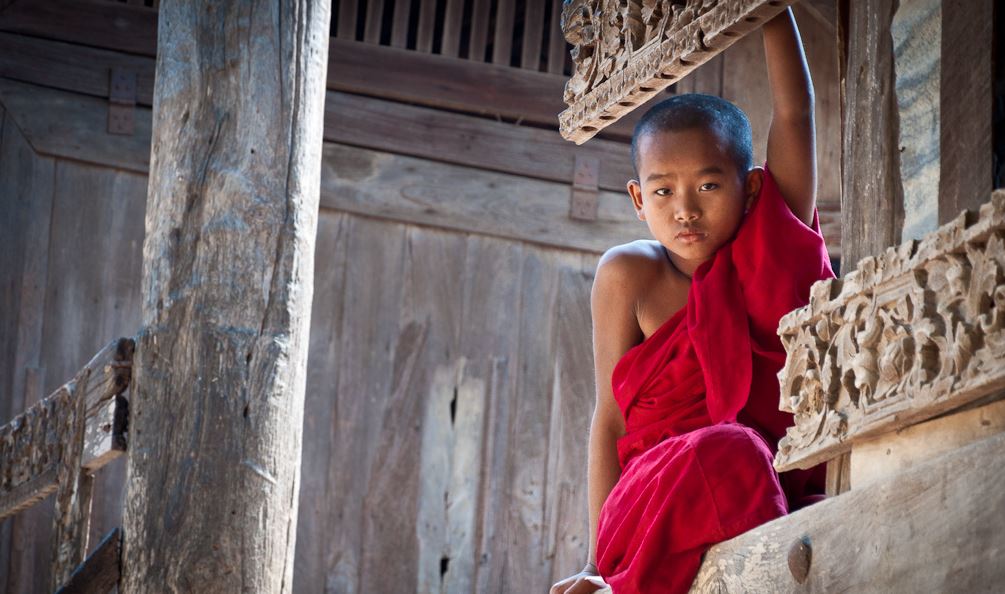 Visiting Myanmar is to witness a country change at lightning speed as all forms of Western culture pour in. It’s amazing to see, but also slightly sad. Half of the people there still wear their traditional dress and some are starting to wear jeans and Levi's t-shirts. Lots of people still commute by cart pulled by a huge cow, while others in the main cities now have obscure little cars. The internet has just arrived and every hotel I stayed in had WiFi access, which apparently was unavailable just two months prior to my visit.

If you go, make sure you visit Inle Lake with its one-legged fishermen (they have two legs, but use one to work the net and steer the boat, so stand always on just the one leg) and Bagan, with its thousands of ancient temples. It’s genuinely breathtaking stuff. My main advice? Get there quickly before everything changes.

I really rate Istanbul; this place is crazy. From the way the locals drive to the hustle and bustle of the Grand Bazaar, Istanbul has everything. The calls to prayer, four times a day, echo across the city, while oil tankers pass through the Bosphorous. Don't think you'll find alcohol here easily - the locals prefer tea in tiny mugs, and spend their days playing chess and smoking heavy Turkish cigars. Be sure to check out Hagia Sofia and the Blue Mosque - remember to take off your shoes!

The most special place I have ever been to is Antarctica.

It was a 10-day voyage from Argentina's Ushuaia. We stopped at various islands and then landed at the Antarctic peninsula; it was paradise for photographers with icebergs, penguins and seals. My top tip would be to stop at the Ukrainian research station and sample homemade vodka; a lady leaving her bra at the bar gets a free shot...

How will the Greek financial crisis affect your holiday and travel insurance? →