Travel to the Ends of the Earth for National Parks week 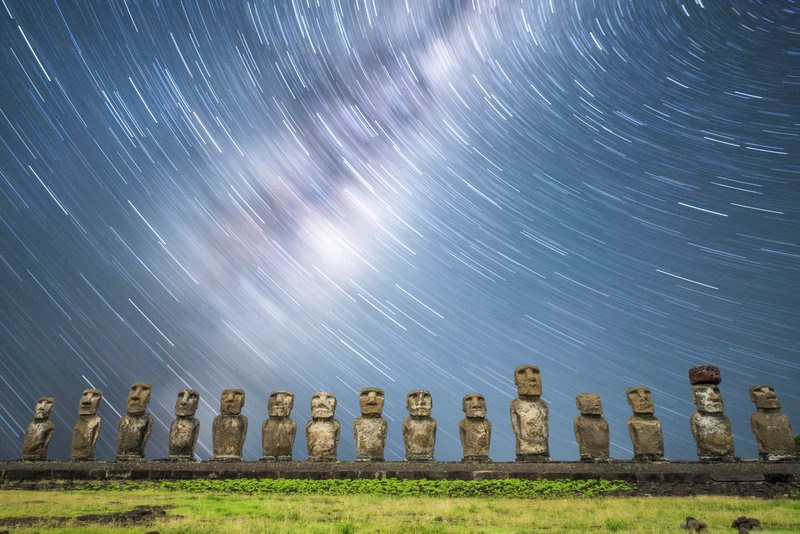 Nature is awakening and spring is here. This Easter coincides with the start of National Parks Week in the US (20th-28th April) and the closing weekend of the Discover National Parks fortnight here in the UK (6th-20th April).

Here are four absolute jaw-droppers from all four corners of the earth to celebrate life, nature and diversity... 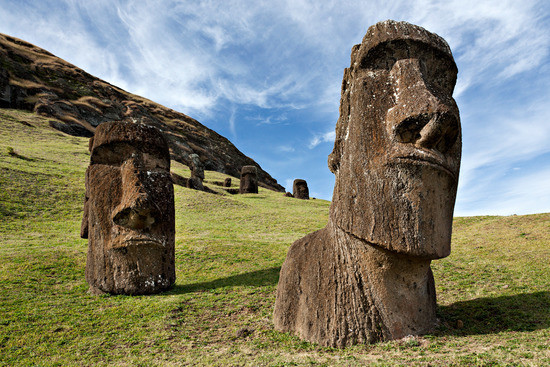 Standing sentinel on the wind battered hillsides of Rapa Nui (Easter Island to you and I), the stoic faces of its famouns moai statues have stood against the elements for centuries.

They were chiselled from the volcanic rocks and sandstone around 1250 and 1500AD by the Rapa Nui people who, it’s believed, used them to honour their ancestors.

Dutch travellers stumbled across the island on Easter Day in 1722 – hence the name (and the tenuous link for the purposes of this post!) Deciding the island was too windy, they only stayed a day before setting sail for Tahiti. But the name stuck.

It’s now a UNESCO World Heritage Site.  Being in the middle of the southeastern Pacific Ocean some 3,512 kilometres (2,182 mi) from nearest land in Chile, it’s a bit of a pickle to get to. But worthwhile, with plenty of sky over your head to contemplate the cosmos and watch the sun rise.

The only way to reach Rapa Nui is with LATAM airlines – who have a daily flight from Santiago, Chile, and a weekly flight from Tahiti. So perhaps one for the bucket list as part of a round the world itinerary, rather than a destination in its own right. 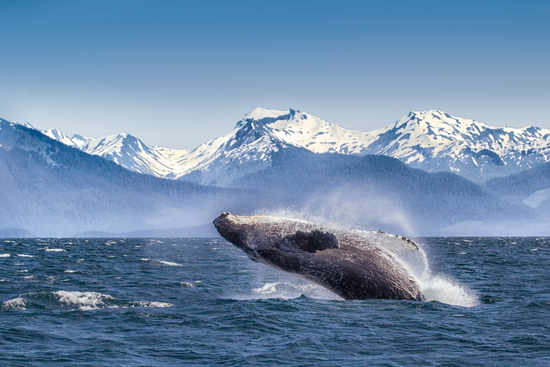 There’s no shame in following the tourist trail here – as taking a cruise ship can be the easiest way to take in the vast arctic seascapes of still glaciers and pristine ice, along with giving you the chance to glimpse a whale fin or two.

At 25 million hectares, this UNESCO World Heritage Site is also one of the world’s largest protected areas. Although 90% of visitors take in the sights at the end of a pair of binoculars or a camera lens on deck, there is adventure to be had on dry land too – with kayaking, hiking and ‘flightseeing’ by plane all on the cards.

Just make sure you know what to do if you meet a bear! 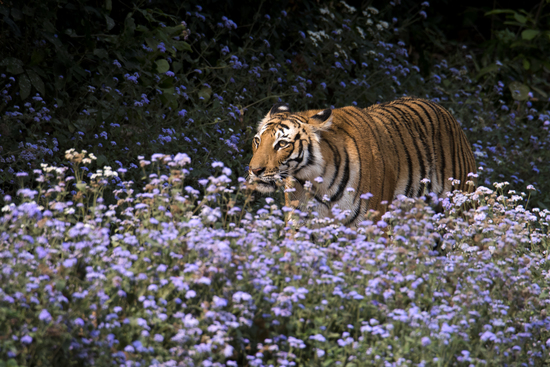 Jim Corbett was a naturalist committed to preserving wildlife in India (spoiler: as a British chap living in India around the turn of the last century, he shot quite a bit of it too).

Situated in northern India’s Uttarakhand State, this nature reserve is nestled in the forested foothills of the Himalayas – and the mountain range’s snow cap peaks frame the landscape.  Although it’s home to more than 200 tigers, you’ll still be very lucky to spot one of these elusive beasts.

The best way to see the wildlife is on an early morning jeep safari where you can spot elephants and get your wheels muddy crossing a river. 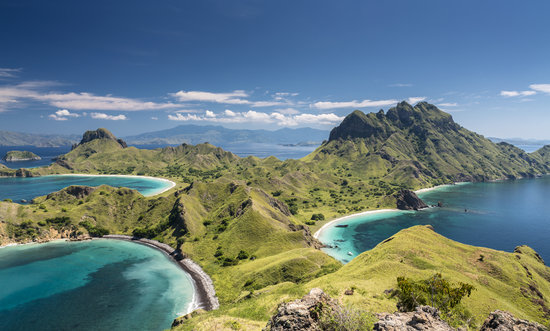 It’s as close to Jurassic Park as you can currently get (hurry up genetic science!)

Known for its Komodo dragons – the largest species of lizard on earth at up to 3 metres long (10ft) – there’s way more to this Indonesian island chain than just its most famous reptile.

As both a UNESCO World Heritage Site and a UNESCO Man and Biosphere Reserve, its marine environment offers a diverse habitat across mangroves, delicate coral reefs popular with divers and sheltered bays.

The sea teams with sharks, rays, dolphins, turtles and the enigmatic dugong (a type of manatee). It’s a great destination for scuba diving – giving you the chance to swim alongside dugongs, float serenely over huge pinnacles and rock formations, navigate caves and revel in the diversity found amongst the reserve’s 260 species of coral. 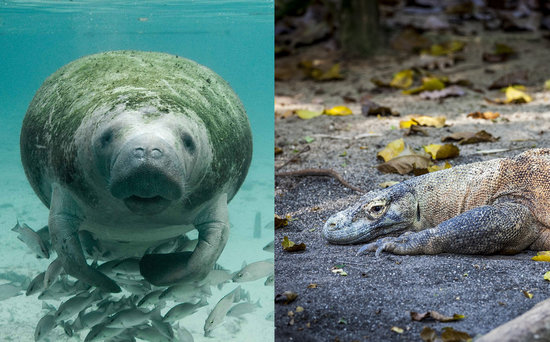 ← 6 of the Best Places to Celebrate Holi Festival of Colours

Your Challenge: Get Lost for National Walking Month →