How to spot an ethical safari company 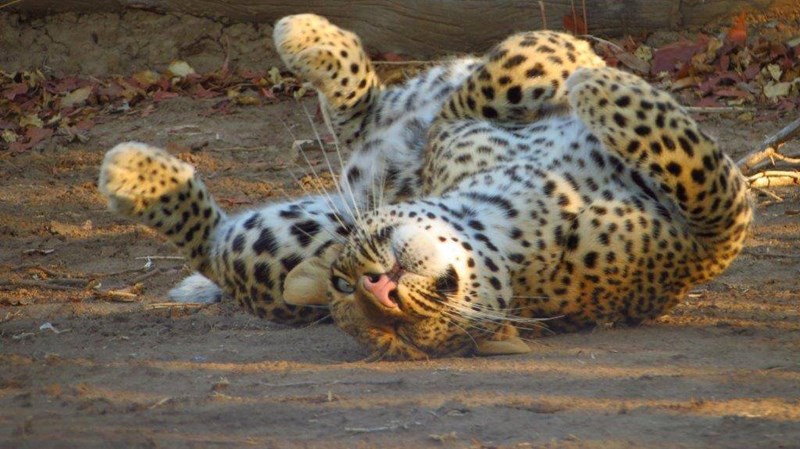 John Coppinger started up Remote Africa Safaris with his wife Carol in 1995 after working for 12 years in the Luangwa Valley.

We spoke to him about working so closely with nature, and how he makes sure his company gives tourists the best possible experience of African wildlife without harming the animals which live in the bush.

Remote Africa Safaris has been going since 1995, and is now well-known and well-loved as an ethical, sustainable safari company which puts the environment first. What’s the secret of your success?

I guess it has to do with our genuine passion and love of the Luangwa Valley. We've also been lucky enough to work with an excellent team.

What sets you apart from other safari companies?

I think being truly owner-run makes such a difference. Carol and I are here full-time and meet and interact with all our guests. Our daughter is also involved with the business; this is becoming increasingly rare across the whole region. We also have a very long-standing, stable and reliable team who return year in and year out.

Being more remote than other companies is also important; we operate in areas that are less visited, yet equally beautiful and teeming with game. 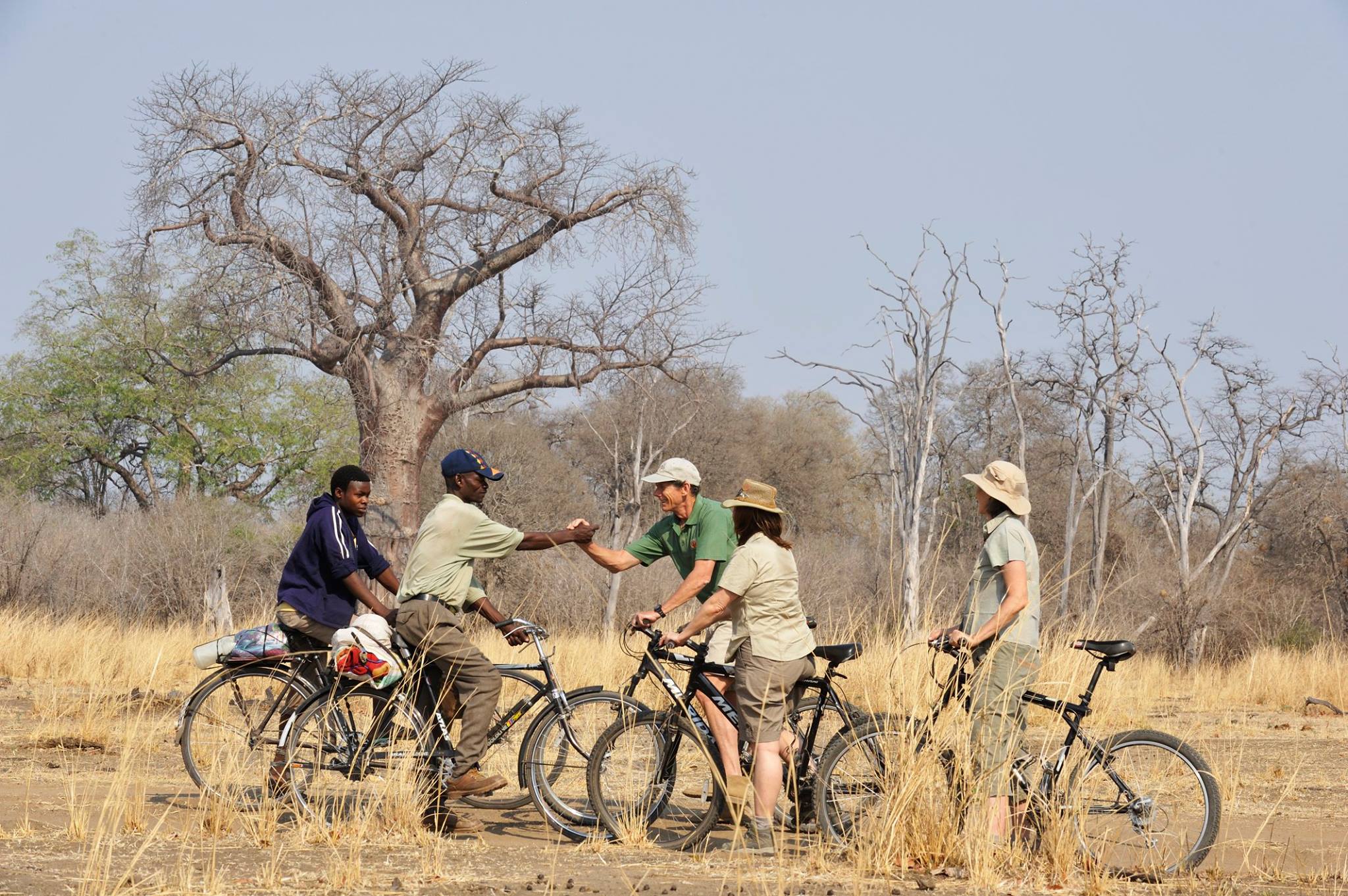 Since you've been running your business, you must have come across some abysmal practices where safaris are concerned. What kind of things have you seen?

To be honest, I haven't seen much of that sort of thing; we come across very few other operators in our area. On top of this we have a very high standard of guiding in the Luangwa Valley in general.

Which other companies do you rate, and why?

That’s a tough question - especially since I don’t get to experience other operators’ safaris firsthand. The Luangwa has a good reputation for top class operators, so as a rule, I'd say that travellers can be sure all the long-standing operators are good.

Tourists may be unable to spot that the wildlife they’re in contact with on safari is being exploited. Are there any signs that they can look out for, such as animals appearing dopey and drugged?

The only type of exploitation a guest is ever occasionally likely to experience here is that of snaring, which is fairly obvious. The South Luangwa Conservation Society is on hand for rapid deployment of officers to deal with this by immobilising animals and removing snares.

You always wanted to work with wildlife; why?

My father was a land surveyor and surveyed the Great East Road in the late 1960s. We paid him regular visits, and spent long weekends in the Luangwa. This is when I developed a passion for the Valley.

What’s your favourite animal to spot on safari, and why?

I love seeing large herds of buffalo. They are a good indicator species - they give evidence that the environment is healthy as it is capable of feeding so many hungry mouths. 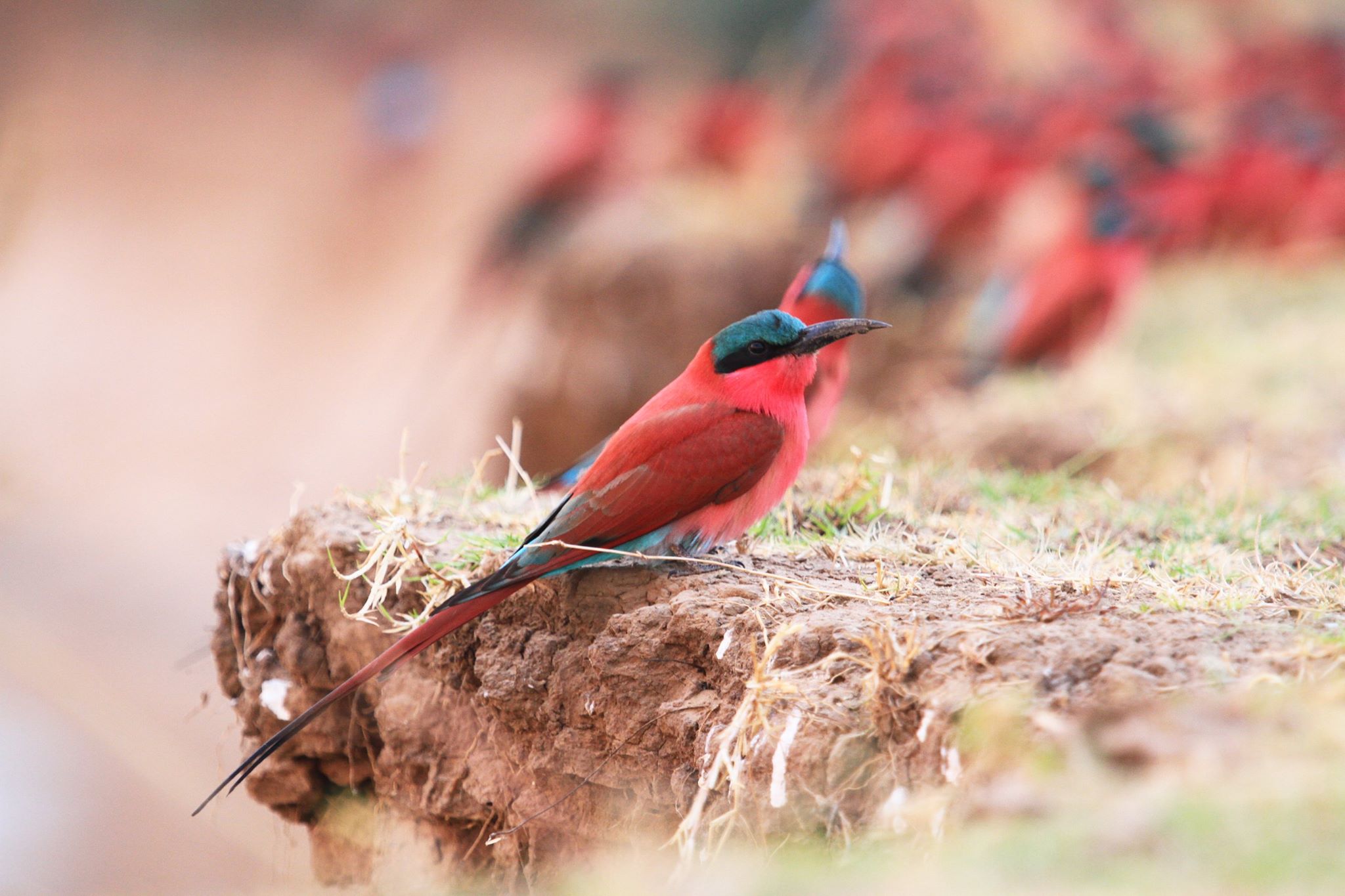 What’s the most thrilling thing you've ever seen while on safari?

I once observed a pride of five lions kill five buffalo in the space of 20 minutes from my microlight. Not pleasant, but certainly thrilling!

In your opinion, when is the best time to come on safari, and for how long?

I love early season, shortly after the rains; May and June, when the air is still clear and there is plenty of food and water available for the animals and birds. I think the best combination is three nights in a camp which offers drives, combined with four nights in a walking-only camp, far from vehicles and the smell of diesel fumes.

People may come with hopes of seeing plenty of wildlife; are there ever instances when they go home without seeing a great amount?

This is very rare, although it is sometimes hard to live up to the expectations of people who have watched action-packed wildlife documentaries (which have taken many months to shoot).

What’s your long-term plan; do you have links with local people to carry on conservation work? Are you part of any groups which aim to discourage poaching?

Image credits: Facebook, with thanks to Remote Africa Safaris and Heather Mansfield

← Top tips to ensure you stay safe this festival season