The ten most annoying things backpackers do and say 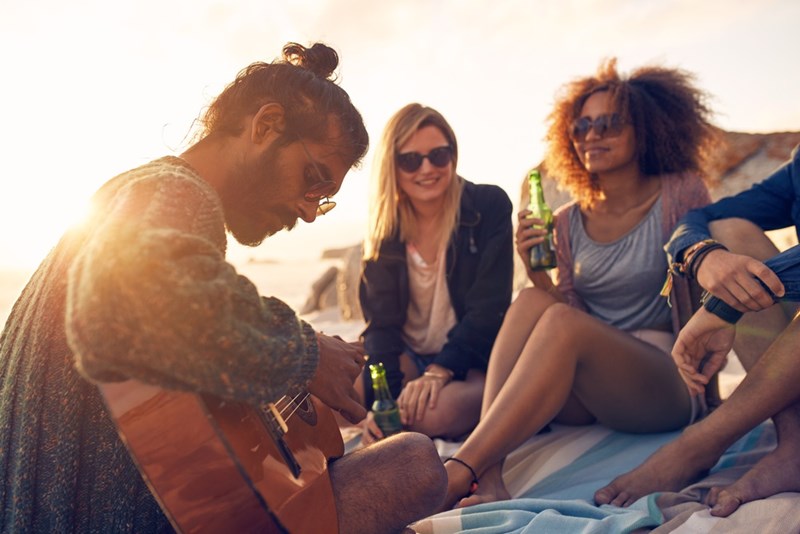 Backpacking is great. We're all for it. In fact, if you have the time and the resources, book your ticket today; we'll guarantee it'll be the best money you'll ever spend.

If you've spent much time on the road, you'll be aware that backpackers are a mixed bag. On the whole, they're a lot of fun and if you're travelling solo, you'll find it easy to make friends. On the other hand, they're sometimes a bit annoying. Scrap that; they can be hugely annoying. Here are the ten most irritating things that backpackers say and do.

What's that? You got it free from a magazine? It doubles as a blanket and a towel? It stemmed the bleeding when you cut yourself on that rusty can? How enchanting for you. Pretty much everyone who's ever travelled has worked out that a travel towel/sarong is essential travelling kit. Mark my words; I will take it from you and use it as kindling if you mention it was free in Grazia once more. 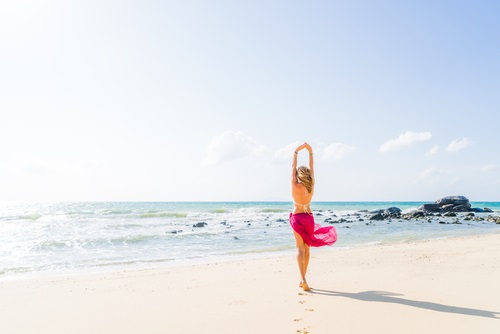 Someone in the hostel mentions that they have a bona-fide peanut allergy - fair enough. However, when someone starts chiming in about their wheat intolerance, their issues with gluten, and how when they eat bananas they 'come out in hives', that's when everyone stops listening. Plus, we saw you eating toast at breakfast yesterday AND that sandwich when you were drunk. 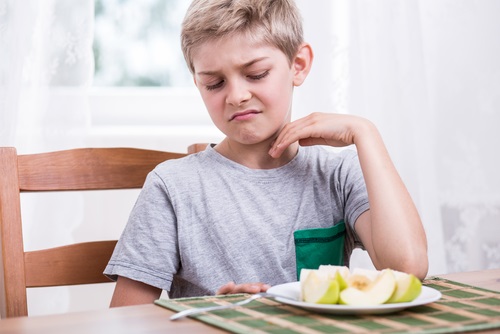 If you have carnal relations in a crowded dorm room, you deserve to feel the cold, hateful eyes of everyone in the room upon you, even if you think you're being really quiet. You're not. The bed is squeaking and everyone in here is embarrassed for you. 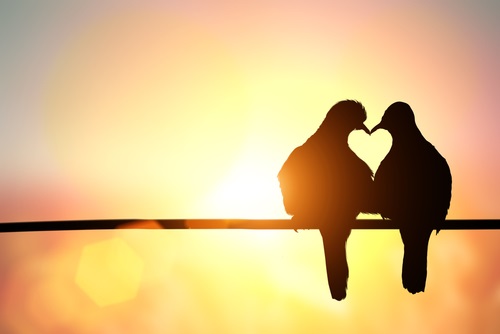 So I decided to see a well-known attraction and spend a bit of money on the entrance fee. And afterwards I had a McDonalds. Being told I am a tourist by someone who has only just recently ventured further than the Isle of Wight is hugely irritating.

I can pretty much guarantee that the next thing to come out of your mouth will greatly anger me. Use my bed as a drying rack? Borrow my towel, then cover it in hair? Eat that bread roll on my plate? Absolutely not. Keep your distance, madam. 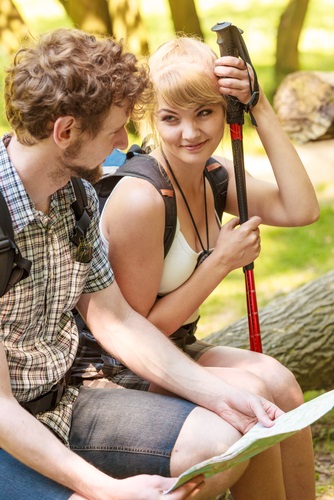 Greg from Newcastle will tell anyone who'll listen about the 'funny' things that happened to him during his stay in NYC (clue - nothing and nobody in these tales is funny). Emily from New Zealand did go to the Full Moon party, this is true - but she almost definitely didn't do half the things she claims to, especially that thing with the tea towel, which is both unhygienic and sad. 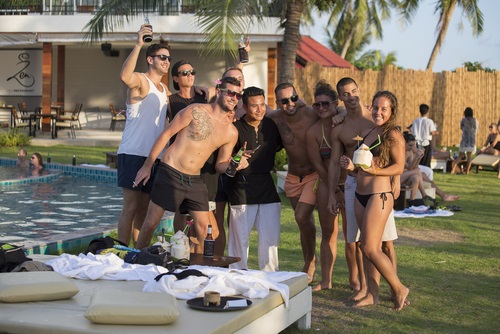 Let me be absolutely clear - if I catch you with your paws on my butter again, I will spread a thin layer of it inside every garment you have. 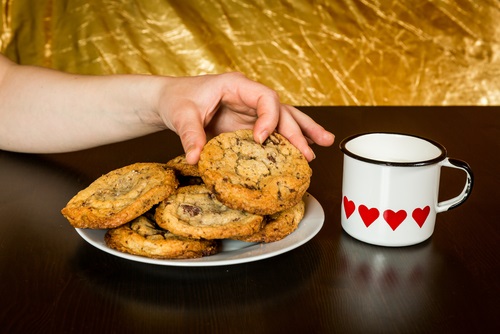 Well, no, it wouldn't be, would it? Such is the nature of change and time moving forwards. I'm not that bothered that a beach is busier, a temple's slightly more crowded or that a club's more mainstream. I am just happy to be here. And you need to wipe that scowl off your face before the wind changes.

9) The private school escapees and their Mission to Have Fun

They saved up all their earnings from that summer job in Starbucks and they bought their tickets! Well, technically, they spent it all on Jack Wills shorts and chai lattes and daddy bought the tickets but, you know, whatevs? These people say 'adorbs' quite a lot and are normally quite attractive, but they have a very loose idea of what's going on and should not be consulted in a crisis. Don't go on a day trip with them; their laughter grates. 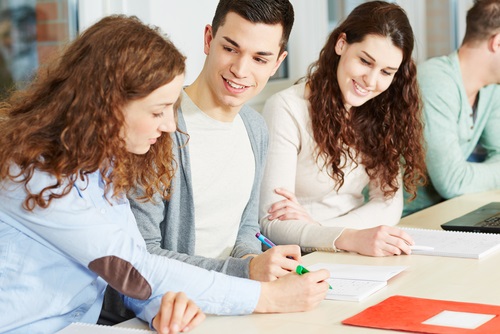 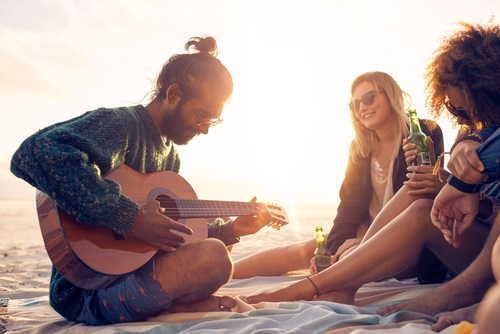 Here are the ten types of people that you'll meet on your travels. Good luck.

Want to be a successful travel blogger? Here's how it's done...

← Passports myths debunked: Do I need to renew my passport?