Passports myths debunked: Do I need to renew my passport?

Get your quote now
Home > Blog > Passports myths debunked: Do I need to renew my passport? 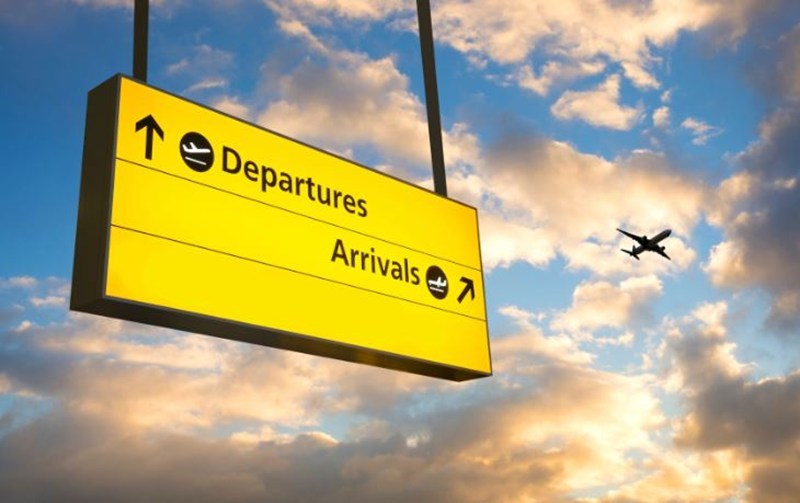 My parents live in Spain, and have invited my two grown-up children (18 and 19) and I out to join them in the middle of April, returning at the end of April. My children's passports expire in early May. I think I may have left it a bit late to renew them on their behalf, but do I need to? I've looked this up on multiple websites online and they've all given me conflicted information.

Spain in April? That sounds delightful; don't even think about cancelling your trip because of the passports coming up for renewal. Here's why.

The rules are very clear. Your passports are valid for travel in the EU right up until the date of expiry; Spain is part of the EU, so you should have no problem.

However, don't take our word for it; the Foreign Office says the same thing. On the subject of passport validity, it says: 'Your passport should be valid for the proposed duration of your stay. No additional period of validity beyond this is required. This applies to the whole of Spain, including the Canary Islands and the Balearic Islands.'

So the rules are clear - but why has the confusion arisen of late? Internet forums, social networking sites and word-of-mouth can all contribute; people hear horror stories about others having issues at the airport and holidays having to be cancelled.

There are two possible reasons why these passport renewal myths have come about; the first one involves lazy travel agents. A lot of agents will tell their customers that they need to have at least six months remaining on their passport before they travel, but this is just to cover all eventualities - and is regardless of the destination.

Secondly, there have been one or two isolated incidents where people haven't been allowed to board easyJet or BA flights to some EU destinations because of errors made by ground staff. These mistakes have been well-publicised and the airlines responsible won't want to make the same errors again.

Need an emergency passport? Get one here.

Click here to apply for, renew or update a UK passport online.

The ten most annoying things backpackers do and say →