Six travel mistakes that could cost you your holiday 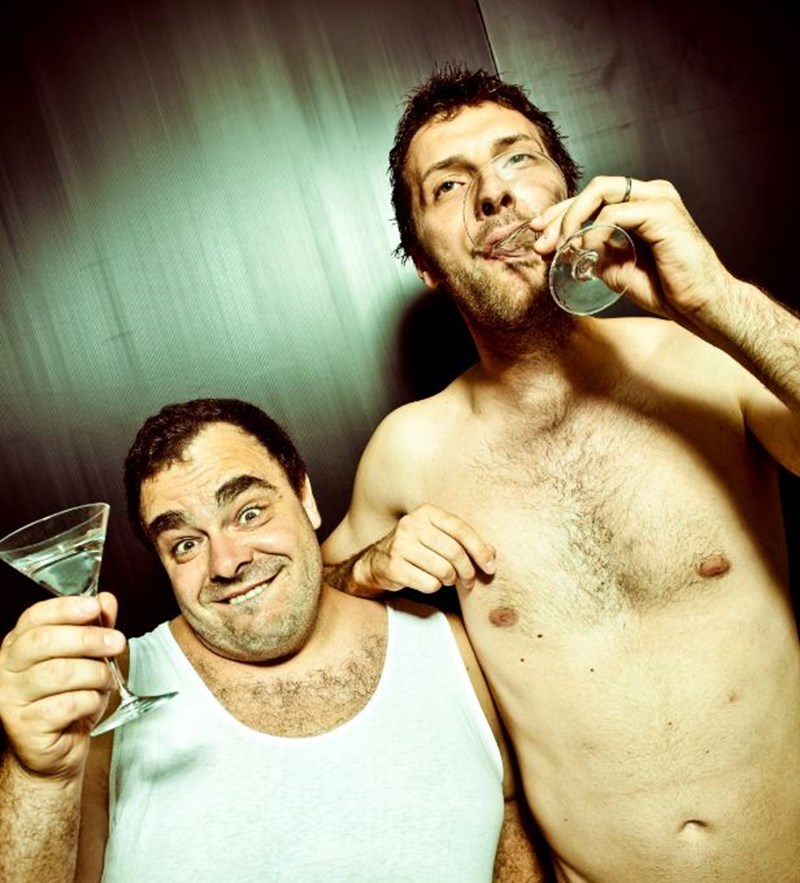 Everyone occasionally makes the odd mistake - but this lot take the biscuit.

Travelling is the best time to let your hair down and experience a certain degree of freedom; but it doesn't mean that you're above the law the minute you leave the country.. It's still important to respect your surroundings, be polite to local people, learn a bit of the language and try to eat as much locally-sourced produce as you can

Here are six unbelievable traveller mistakes that people continue to make - and the repercussions of their behaviour.

Graffiti and criminal damage: What's the first thing you think of when you visit the Colosseum? Carve your initials into it, right? That's exactly what a Russian tourist did in November 2014, and he was promptly arrested and fined over £15,000. Sadly, this isn't the first time a tourist has tried to deface the Roman amphitheatre; two American tourists were also arrested recently for scribbling their initials inside the Colosseum. They even managed to take a selfie alongside their badly-etched handiwork, so their defence was effectively annihilated. Clever.

Taking selfies with dangerous animals: If you spot a rhino in a nature park, heed this advice - don't approach it and take a selfie with it. A couple visiting a South African nature reserve did just that, and were mauled by some wild white rhinos. Other people taking a walk on the wild side haven't been so lucky; in 2014, a hiker spotted a black bear behind him and decided to try and snap a selfie, rather than move away. The 300-pound grizzly promptly killed him.

Don't disrespect religious sites: Heard about Angkor Wat? It's a stunning temple complex in Cambodia and, guess what, getting raunchy there is frowned upon. In early 2015, two sisters from Arizona were arrested for taking naughty selfies there (we won't go into details, but their buttocks were involved). They were fined over £160 each and they can't return to Cambodia for four years. The terrible twosome aren't the first lot of tourists to behave badly there; three tourists were arrested in January 2015 after being collared taking naked pictures. Our advice? Just keep your clothes on.

Avoid taking livestock on a plane: In 2014, a woman was kicked off an internal flight in the US for bringing her pig on board, claiming it was an 'emotional support animal'. The pig didn't support her very well; it defecated everywhere, ran amok and howled, loudly. We've taken a closer look at the most bizarre items ever smuggled through customs here. And we once interviewed a pilot who took a live hedgehog on one of his flights.

Surfers flock to the Severn for tidal bore fun →