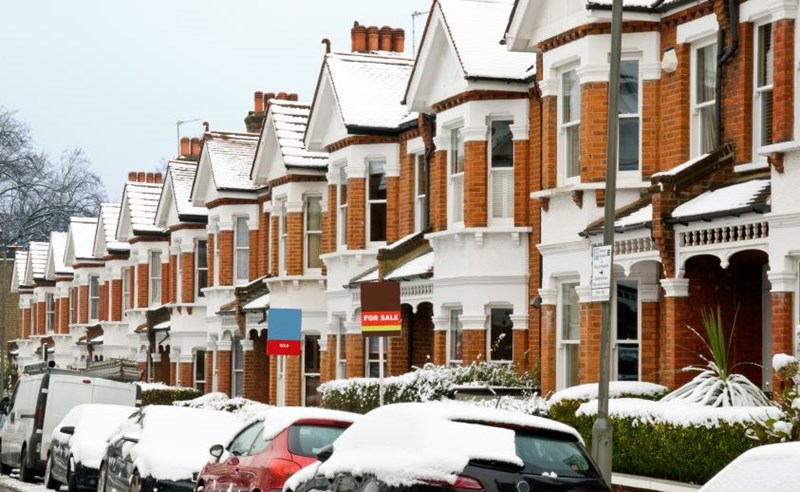 Perhaps predictably, the weather over Easter is set to worsen - so we'd advise you to book your getaway ASAP.

The Met Office has issued weather warnings for the beginning of the Easter holidays, and gales, rain and snow are forecast.

Temperatures in most parts of the UK are likely to be around or below average, with some parts of the country expected to reach zero degrees over the next few days.

A yellow warning has been issued, with gales of up to 70mph predicted in exposed locations across many parts of Northern Ireland, southern Scotland, England and Wales tonight.

Things are set to brighten up slightly from Friday - Monday, but don't get your bikini out just yet.

Sunday’s wet and windy weather is expected to continue on Monday, with snow and ice in northern areas. The weather will eventually begin to sort itself out on Tuesday, just in time for everyone to return to work.

Don't forget that the roads are likely to be busier due to the volume of Easter traffic and if you're planning on catching a flight, check with your airline before you leave and plot an alternative route in case things get tricky. Always leave plenty of time and check motorway conditions before you leave; the AA's route planner is a great tool and the BBC's travel news is equally handy.

If you're after a cheap Easter break, we recommend the following sites...

We've said it before, and we'll say it again - don't forget your travel insurance We'll be able to help you if you come unstuck over Easter, so all you need to do is concentrate on having an egg-cellent time. Yes, we've wanted to use that pun for a while. Have a great Easter, everyone!

← The ten most annoying things backpackers do and say