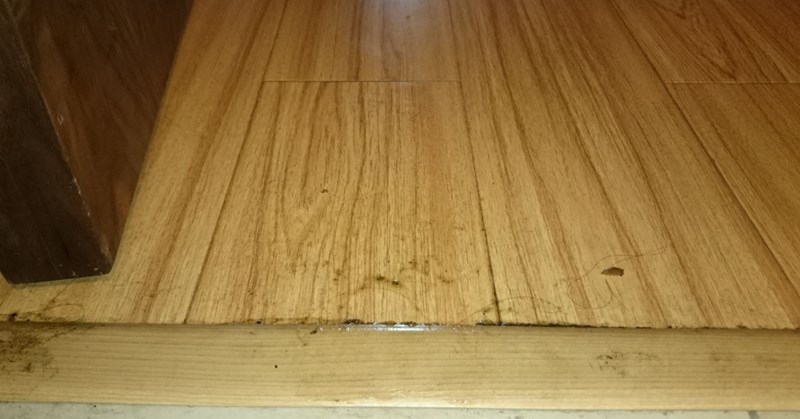 Have you stayed with Airbnb? What was your experience like?

Since its launch in 2008, Airbnb has been a traveller staple - people can avoid the sky-high costs of a hotel and enjoy more privacy and space than at a hostel by staying in their host's spare room or vacated apartment. Of course, this comes with its own set of problems - what happens when the room and your host aren't up to scratch?

We've spoken to two travellers about their Airbnb experiences; if you're thinking about booking with them but you're unsure of what to expect, you'll find this helpful.

Lynette Szeto travelled to Dublin for three days and two nights in 2014, staying with her partner and her parents who live in Spain and came over for a holiday.

"I had heard good things about Airbnb from my friends," Lynette explains. "I booked with them for our Paris holiday, and we had the best time ever. It felt a bit odd to be staying at someone else’s place at first, but our first host made us feel so welcome, it made the holiday even more special.

After arriving at their Airbnb property in Dublin, Lynette and her family soon realised that something was amiss. "There were hundreds of long black hairs everywhere, lots of dirt, hairs in the in bed, and there was mould and excrement all over the toilet - plus, there was no toilet paper or toiletries in sight, no cleaning products, so we couldn't tidy up." 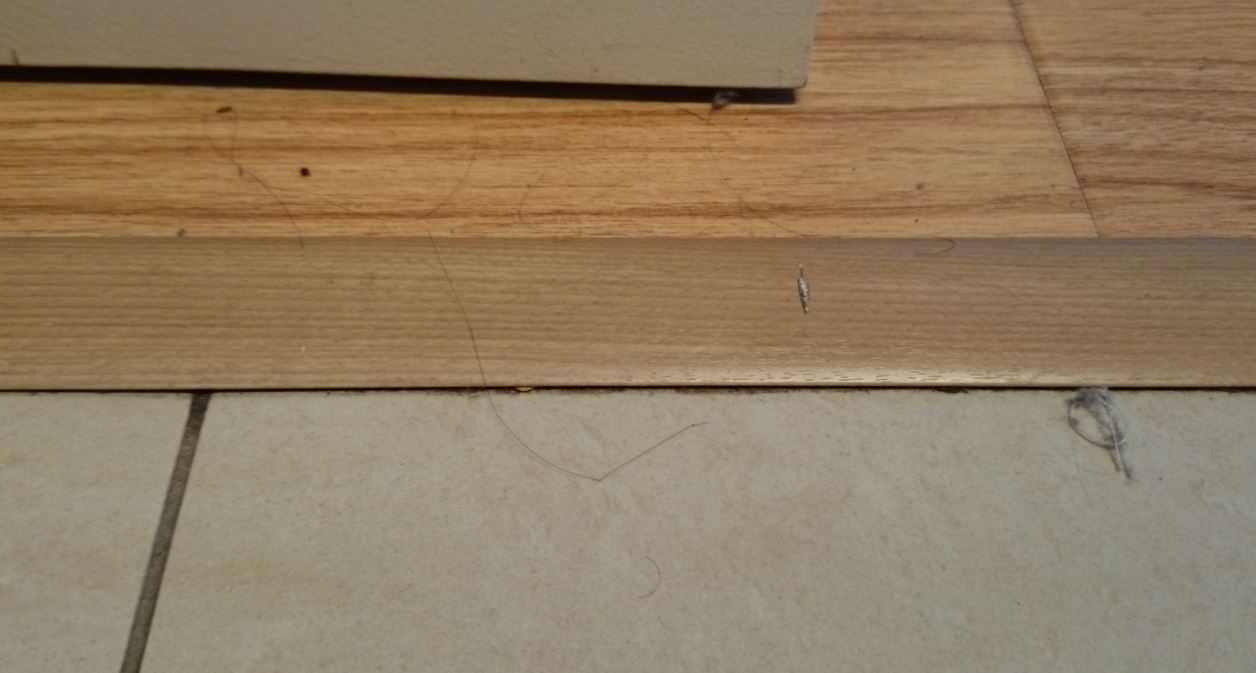 Things soon took a turn for the worse when the host decided to make some unusual demands. "She told us she wanted to also stay in the flat at the last minute, despite having rented it out as a whole apartment. We told her no, and she still wanted to use it to leave some bags stored there. Then, after some intervention from Airbnb, despite having agreed to start the booking at 9am, she reverted to a 3pm booking. She eventually let us in at 1pm, but by then we'd lost so much time. She didn't leave any instructions about the car park either.

"The listing information contained the wrong address, so we were lost for over two hours and we couldn't contact the host. The host was not available to greet us once we arrived (the lovely Airbnb staff eventually guided us to the right property) so we couldn't get the keys; it was such a waste of our first day." 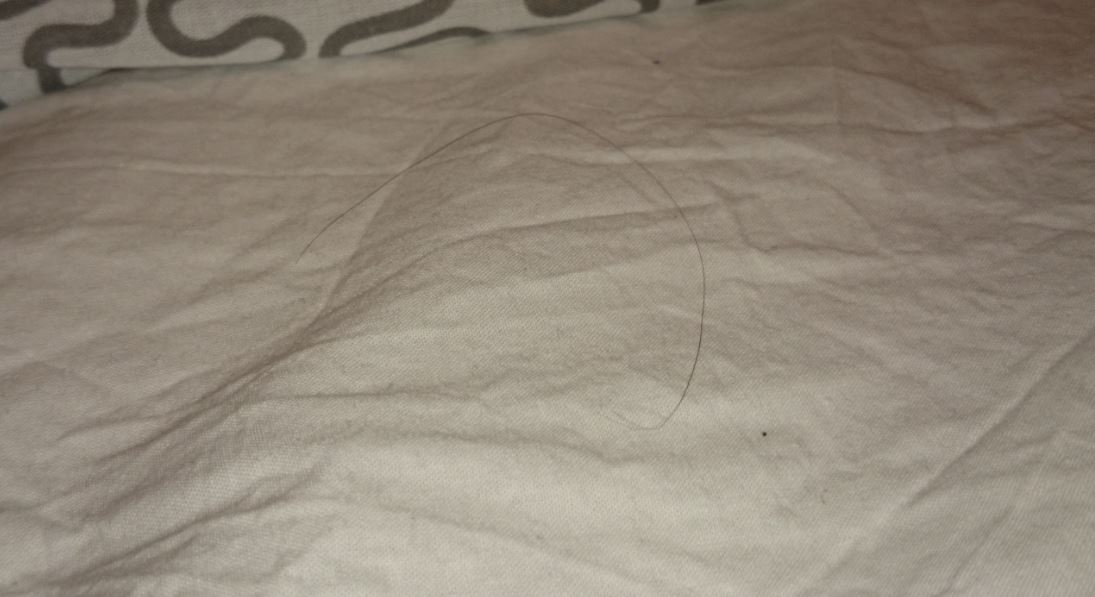 "We felt as if we we were in a survival programme or a comedy show where contestants are given tests and challenges with only three hours sleep, in a different country, and they're being pushed to the limit. Not the ideal scenario to bring your parents-in-laws to as a relaxing break. Despite how funny this misadventure may sound now, unsurprisingly, I would not book again with this host."

Lynette called up Airbnb straight away to voice her concerns, and was delighted at the level of customer service she received. "They agreed that the flat was not kept to their standards, and this was unacceptable. They then tried to find another Airbnb place for us, but there were none available, so they paid for our executive suites in a local hotel and paid for our hotel parking."

Airbnb were constantly on call throughout the experience, and Lynette felt better knowing they took her seriously. "We spoke to them all through the experience," she says. "They even contacted us the day after we checked into the hotel to see if we were OK. They were very apologetic."

Happily, Lynette and her family have booked with them since. "We have already booked with them again, at a very lovely barn in Kent!" she says.  "The host was great; very informative and helpful. She even lent us her wellies during our stay as we didn’t have any and the walks in the forest were very muddy. We had a great time."

Frequent flier Julia Thomas regularly stays with Airbnb; overall, she's had a positive experience, but there have been a few times when things have gone awry.

"I've stayed in Airbnb properties all over the world; the Carribbean, Valencia, Faro and Thailand are just a few of the places that I've used them," she says. "For me, travelling is about being part of the local community and avoiding a generic tourist experience. I like living with a host - you get to experience different cultures, different foods and really get to know the local community."

"My worst Airbnb experience was in 2013; I was staying with a friend in a property in Dominica in the Carribbean. The place was vile; the woman who owned it was so rude, and it was just awful. The room was tiny, there was no air conditioning, the bathroom was covered in mould, the bedding was ancient and the toilet was an absolute state.

"The host was unhelpful so I contacted Airbnb straight away - they have a policy that stipulates that a refund can't be given unless the host agrees - and I was really worried when I used the Airbnb app on my phone and could see angry comments from previous guests. Luckily, Airbnb agreed that we'd been treated unfairly, organised a refund, and made sure we were booked in another hotel. We left after just a few hours and stayed with my friend's family until everything was sorted and we had a new place to stay."

Julia is keen to point out that her upsetting experience in Dominica isn't representative of how she feels about the company as a whole. "There's a lady who runs an Airbnb property in Faro in Portugal, and she's just amazing," she says. "Her rates are so cheap - it's just £30 a night for two people, so it's £15 each, and she even makes us breakfast! While we were staying there she was so kind - she took us to the beach and the market, and even dropped us off at the airport.

"Airbnb is a great way of meeting some brilliant people," she finishes. "Plus, it's about a third of the cost of a hotel - what do you have to lose?"

It's not just tourists who get it wrong - travel bloggers make some pretty mighty mistakes, too...

Our team have shared their worst-ever holiday mistakes. Prepare to cringe on our behalves...