Need an excuse to book your next trip away? Well, you’ve probably already got the cash… 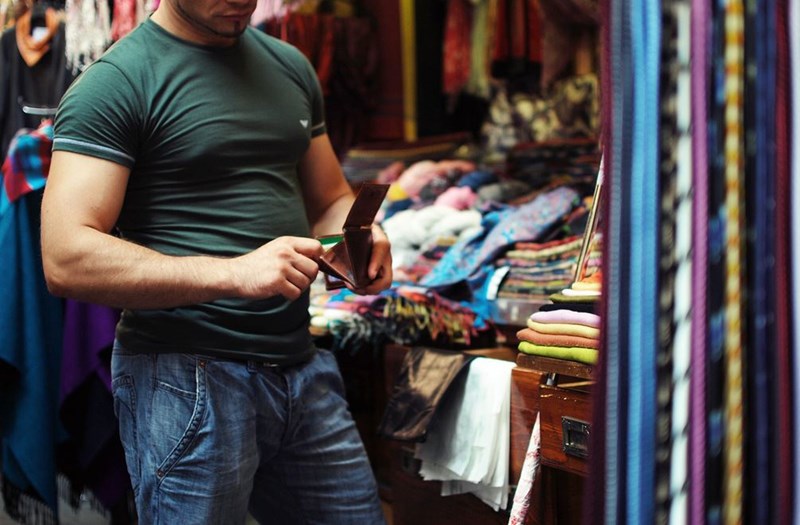 If you’re dreading the arrival of winter and your summer tan is a long-distant memory, cheer up - there’s a very good chance you could have the funds you need to make your winter holiday a reality.

A new study reported in the Daily Mail has revealed that the average household brings home around £110 in foreign currency after a trip abroad, and just 13% of holidaymakers convert their money back into sterling after returning home.

The survey, commissioned by Zopa, found that us Brits have squirreled away a whopping £3bn in unused currency. That’s a lot of cash that could be spent on once-in-a-lifetime holidays, wouldn’t you say? Plus, here’s the most infuriating fact of all – only 16% of people surveyed said that they would use their leftover currency the next time they went away. Shocking stuff.

Most of the people surveyed were hoarding Euros, but the other most popular currencies included dollars, Canadian dollars and Swiss francs.

If you’re one of those people who keeps finding euros in a mug on your bedroom floor or down the back of the sofa, read on – the next bit’s important.

A spokesman from Zopa has advised travellers to think about where you’re jetting off to next and to change your leftover currency straight into the new currency you’ll need to avoid unnecessary exchange costs. However, don’t be too hasty if you’re returning with notes – it’s best to get these changed back into pounds and pop them straight into the bank to help with that post-holiday budgeting.

Don’t forget that there are plenty of charities that will benefit from your loose change – look out for them in your hotel lobby and at your departure and arrival airports.

Have we convinced you to book your winter holiday yet? Go on, start looking down the back of the sofa for that missing holiday dosh. You definitely deserve a break.

We were featured in the Daily Mail last year when we interviewed holidaymakers about their leftover currency - read the article here.

The report we commissioned looked at the cost of using cards abroad, the benefits of prepaid cards and the amount of spare foreign currency that may or may not be languishing in drawers across the UK. Read it here.

Image credit: Flickr, with thanks to José Manuel Ríos Valiente

← Chemmy and The Alpine 4 Ski Round Canary Wharf