How to spot fake foreign cash 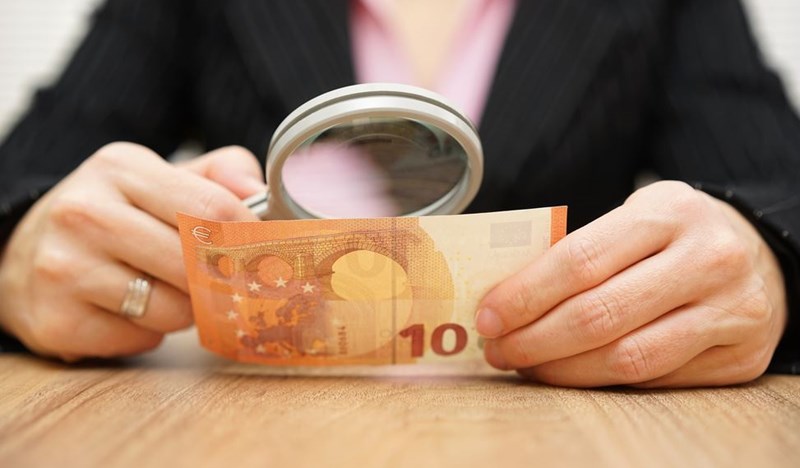 Did you know that producing fake money carries a 20-year prison sentence?

The thought of two decades behind bars for creating your own cash might put most people off the idea, but fake money’s an issue which authorities worldwide have struggled to supress. Happily, as technologies become more sophisticated, it’s becoming easier to spot a counterfeit note. You just need to know what to look for.

Here’s the first test to check authenticity. By tilting a €50, €100, €200 or €500 note, you should notice the numbers changing colour from purple to olive green or brown.

Check the microprint through a magnifying glass. If clear and sharp, it’s good to go.

There’s one final test, if you’re unsure – if you run your fingers across the ink, it should feel slightly raised. A fake note will feel ‘flat’ to the touch. 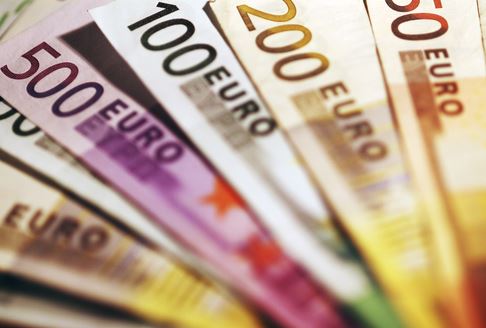 Just fold over one corner of the bill to an angle of around 130˚ (don’t worry, you don’t need to get your protractor out). Hold a magnet over the ‘1’ – if the bill twitches, it’s real. Alternatively, check the serial number. If it’s different to the Treasury Seal, or matches that of another note, it’s a fake.

The Secret Service has said that the borders should be clear and unbroken, so scan the edges to check for bleeding lines and wonky edges. If it’s blurred, don’t accept it. 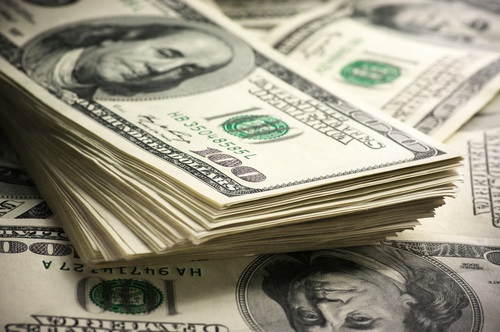 If you hold the dollar up to the light, you should see the Australian Coat of Arms on the right hand side of the note. The darker patches use a special ‘rough’ ink, so you should be able to feel the change in texture with your fingertips. Watch out if it feels flat.

Look for the round circle with the diamond-shaped pattern, then hold it up to the light. If real, the patterns will line up to form a seven-pointed star. 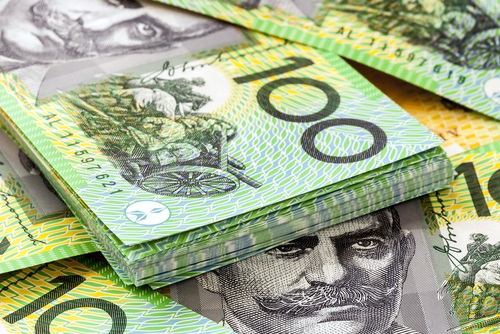 Start with the image of the cherry blossom! This hologram should change colour and look slightly different  when held up to the light.

Viewed from a certain angle, the value of the note will appear on the bottom left of the front side, while the word “NIPPON” (“Japan” in Japanese) will show on the top right of the back side.

If the note is real and held under UV light, the Governor’s seal on the front side should glow orange. 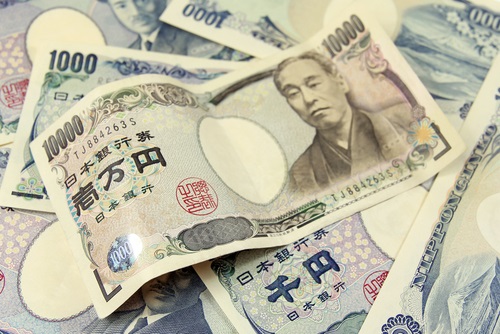 Here’s a good one for all you technical people out there. In the newest series of notes, there is a security thread that acts as a passive radio frequency reflector. So when the note is exposed to a specific frequency of radio waves, the note moves.

All banknotes in Mexico have a “watermark” added to them.  When you view the note through a back-light, the silhouette image should appear in an otherwise clear area of the note.

Larger notes have what’s known as a security bar printed on them. This thread-like structure should look perfectly complete when held up to the light.

To the right hand side of a Canadian note, check that the large frame that houses a metallic portrait of the Queen and a building is transparent. This is a great way of finding what’s fake and what’s not.

In the large window on the right of the note is a large building – tilt the note to see this building change colour. If it stays the same, you know you’ve got a fake.

As well as a transparent window to the right of the note, there’s a maple leaf with a transparent background located to the left hand side of the queen.

Several counterfeiting measures are in place to ensure that fraudsters cannot forge the UAE Dirham – however, one way to double check is to feel the note itself. If the note is smooth all over, there’s a chance it could be a fake.

Under ultraviolet light, the value of the note should appear in bright red, gold and green.

It’s also worth checking the metallic thread that runs across the note. If this thread appears as one dark, unbroken line, then there’s a strong chance it’s genuine. 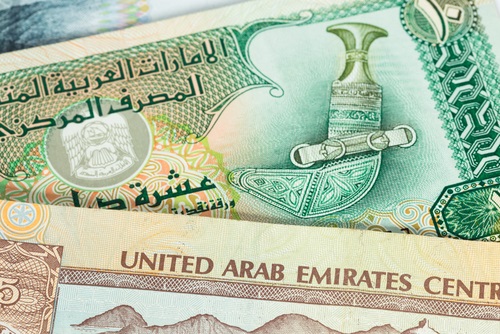 If your wallet goes walkies on holiday, you can carry on enjoying your break, knowing we can help. You’re always protected with Columbus Direct travel insurance, as we can cover lost cash up to £350.

Many thanks to ICE, who helped us write this article.