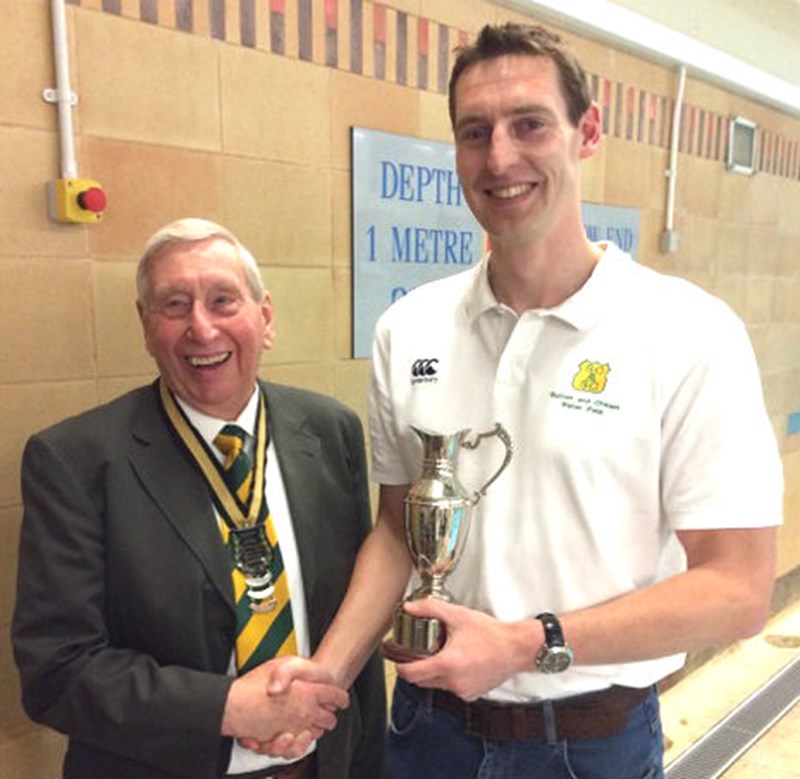 The winner of the Columbus Direct award for Most Valued Player for the 2015/2016 season is Christopher Evans of Sutton and Cheam – otherwise known as Robo to many of his opponents, friends and team mates.

Christopher, 41, is a 25-year veteran of Sutton’s British Water Polo League team, and he continues to set a perfect example for younger players.

The team’s joint top goal-scorer is already training for the next season, with fitness levels putting many players half his age to shame. 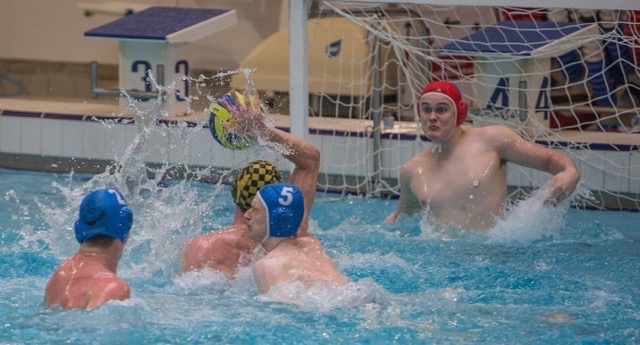 Captain Christopher plays in the most demanding of positions, centre forward, which requires a huge amount of physical presence, strength and energy.

Both in and out of the water he inspires all his team mates, juggling his demanding work life at the Collinson Group with a busy family life. The club is hopeful that when Christopher finally retires, he will become part of the club’s coaching team, and pass on all his knowledge to the next generation of swimmers.

We spoke to Christopher about his role within the team, and the most rewarding aspects of playing water polo.

You’re known as one of the best players on the team – have you played for years?

I have played since I was 15. Unusually, my school had a team and I started there.

Does water polo let you relax after a busy day in the office?

I find exercise is a great way to get rid of any stress and clear your head. That can be water polo, a run or a swim.

I played for England and GB U21’s, and then played as a senior for both teams until I was 29 and moved abroad.

Will you teach water polo after you ‘retire’ from the team?

Coaching and supporting the younger players is my incentive to stay with the team. I’d like to give them some of the guidance that I had from senior club members when I was growing up.

Where is the most exotic place you’ve been to play water polo?

I’ve been fortunate to have played in tournaments in a lot of great places. The better venues are typically those in warmer climates where you play outdoors, and often with quite a few spectators. It’s hard to pick one favourite venue as I have had some great tournaments in Cairo, Madrid, Porto, Warsaw, Prague, Copenhagen and Holland.

The most beautiful venue was a pitch in a lake in Switzerland, surrounded by the Alps.

In your opinion, where are the best places in the world to play?

The best places to play are where the locals are really passionate about the sport, so Eastern and Southern Europe are great.

You play a game in the open air with lots of spectators, and go back to your hotel and see the game on TV. It’s quite a contrast to how things work in the UK. The passion is immense in Eastern Europe; at the recent European Championships between Serbia and Montenegro, there were close to 20,000 screaming spectators!

How to spot fake foreign cash →