The stupidest reasons people have ever been thrown off planes 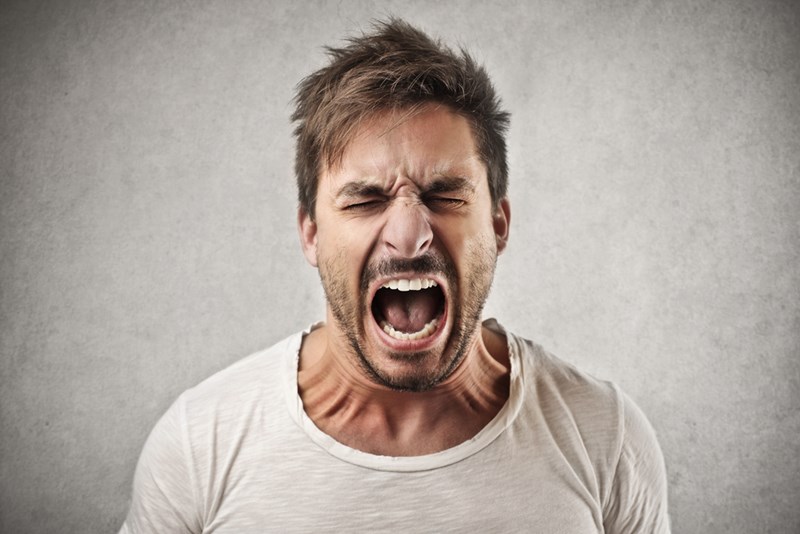 When you hear stories of people ejected from flights, you can't help but think the worst; knives, drunk and disorderly behaviour, swearing, biting. These eight unfortunate people were booted off flights - but did the cabin crew have their priorities straight? You decide.

Let's kick off with the most irritating of all the habits - unwarranted singing. An 'unruly' passenger was kicked off an American Airlines flight when she started singing Whitney Houston's I Will Always Love You at the top of her voice, mid-flight, and didn't stop. The plane made an emergency landing at Kansas City International Airport after fellow passengers and staff failed to silence her. Let's hope she has learned a valuable lesson.

When Southwest Airlines treated the fabulously-named Duff Watson and his family badly, he tweeted his displeasure, tagging in the company on Twitter. However, the company spotted his tweet, deemed it threatening and his family were not allowed to re-board their flight until Mr Watson deleted it. Of course, when he had safely landed, he was back on Twitter with a vengeance and did the airline's reputation a lot of harm. They offered him a £50 voucher, but, you know.

The small boy using an iPad and crying

When three-year-old David Yanchuk was flying with Alaskan Airlines in 2012, he was asked to put his iPad away during take-off and keep his seat belt fastened, which is fair enough. However, David didn't want to do either of those things, so the captain returned to the gate and David and his (probably furious family) were ejected, citing safety issues. Oh, David. You'll never live this one down.

The woman wearing a snazzy top

Back in the heady days of 2012, Southwest Airlines came under fire for not allowing a woman wearing a low-cut top to board a flight from Las Vegas to New York. The airline's staff, who must all moonlight as The Moral Police, decided the top broke the company's rules on clothing which is 'lewd, obscene or patently offensive' and didn't let her fly. Of course, when the news broke the company apologised and offered her a refund, but we're guessing it was too little too late.

The man who hated Christmas:

Here's a great example of 'That escalated quickly'. A gate attendant at New York's LaGuardia airport innocently wished a passenger a happy Christmas, but they weren't to know that this particular passenger hated everything Christmas-related. He began a foul-mouthed tirade at the poor attendant, and, sated, continued his journey to the plane, where a steward made the same mistake. The best part about this story is all the other passengers sang carols at the man as he was being forcibly ejected. Ding dong merrily on high!

The man who loved his tortoise inflatable

When you're a social media star (whatever that is) like Jerome Jarre and you're bored on a flight, make a bold statement. The comedy sensation changed into his trunks mid-flight and squeezed himself into a child's rubber ring shaped like a tortoise. His prank entertained his followers (and, we're guessing, the people on the flight), but when he landed he was detained by the FBI - despite insisting 'everyone on the plane loved it'. We just bet they did.

The man who smelled

Last year, a 27-year-old man was kicked off his flight at Charles de Gaulle airport in Paris and asked to take a shower before his flight to Dallas. It is not known whether he complied or not, but legend has it that although he covered himself in Dior perfume in Duty Free, he wasn't allowed on the flight. American Airlines later claimed there was an issue with the traveller's visa. However, this didn't stop the man in question making a complaint. I suppose he 'nose' the insider story.

A leggy traveller (he's 6'9'') was booted off a domestic flight in the USA when he realised he couldn't fit his legs into the space in front of his seat. To make matters worse, his rogue leg tripped over a steward walking down the aisle, which was probably the straw which broke the airline's back. They later offered him his ticket price off any future flights he took with the airline, which almost definitely probably made everything fine.

Please note - this article contains absolutely no bias towards Southwest Airlines. None. Not at all. Not a sausage.

← How to live in harmony with difficult people