How to live in harmony with difficult people 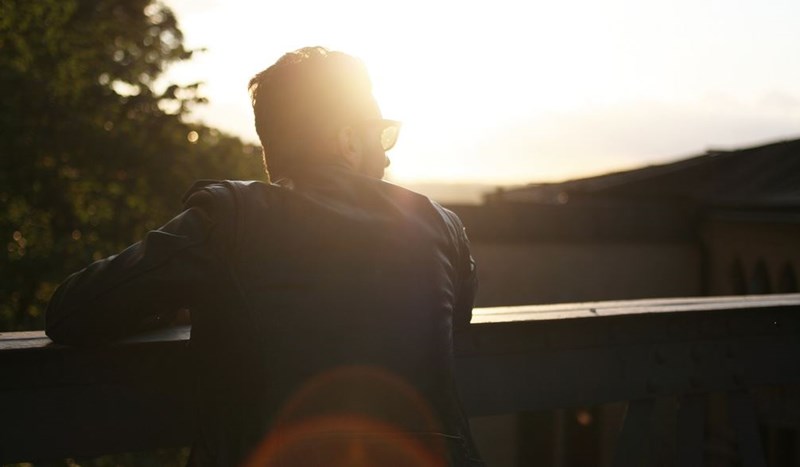 Even though your home should be your sanctuary from the world, every now and then, you'll find yourself sharing a space with a person (or, heaven forbid, people) who don't make your life easy.

This can be massively stressful, but there are ways of making sure that your home remains a safe and comfortable place to return to after a busy day. We've taken a look at five potentially-explosive living situations and written some guidelines on how to deal with them.

Living with an ex:

Until you can both find alternative arrangements, this can be a fraught time, especially if it's been a particularly acrimonious split.

Living with a troublesome housemate:

Whether it's nocturnal noises of the x-rated kind or eternally leaving their muddy shoes on the cream carpet, there are ways of living together.

Living with your parents again:

Whether you've just finished uni, you're home from a stint of travelling or you're trying to save some money to buy, there are lots of reasons why you may have to relinquish your freedom and move home.

Living with a couple:

Even though living with a couple has long been cited as the most diplomatically-sensitive arrangement of all, it can be done.

Just about to move in together? Here's our guide to cohabitation bliss.

Going on holiday as a couple for the first time? Good for you. Here's how to avoid those holiday rows.

The stupidest reasons people have ever been thrown off planes →