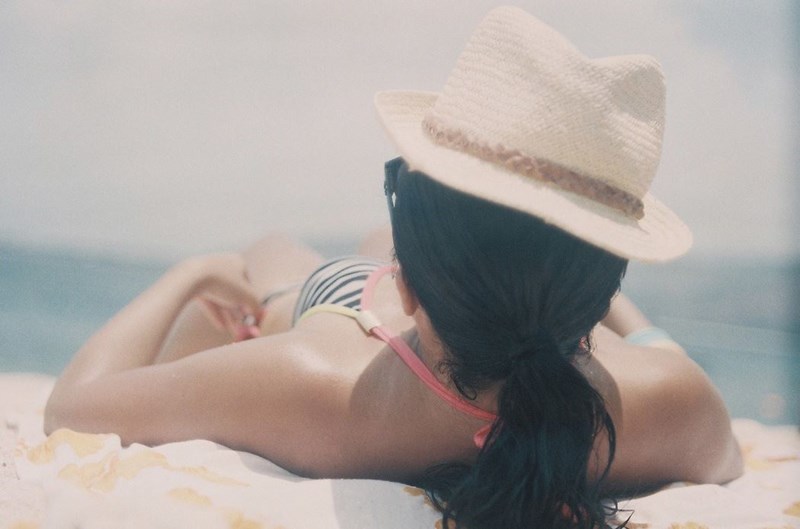 It's Sun Awareness Week, and a new study of 1,000 British adults has shown that Brits aren't taking sun safety as seriously as they should.

Sunburn massively increases your chances of developing melanoma - according to research, people who have burned have doubled their chances of contracting the disease.

Skin cancer is the most common cancer in the UK and rates have been climbing since the 1960s as more and more people have been going abroad on holiday. Every year, around 2,000 people die from the disease.

Johnathon Major, of the British Association of Dermatologists, said: "This is a reflection of poor sun protection habits - people underestimate the damage that sunburn can do to their skin, and many think that skin reddening is just a harmless part of the tanning process, rather than a sure sign that you have damaged your skin irreparably."

Here's how to stay safe in the sun this summer:

← The stupidest reasons people have ever been thrown off planes

Escape from the General Election 2015 at the world's remotest locations →