Escape from the General Election 2015 at the world's remotest locations 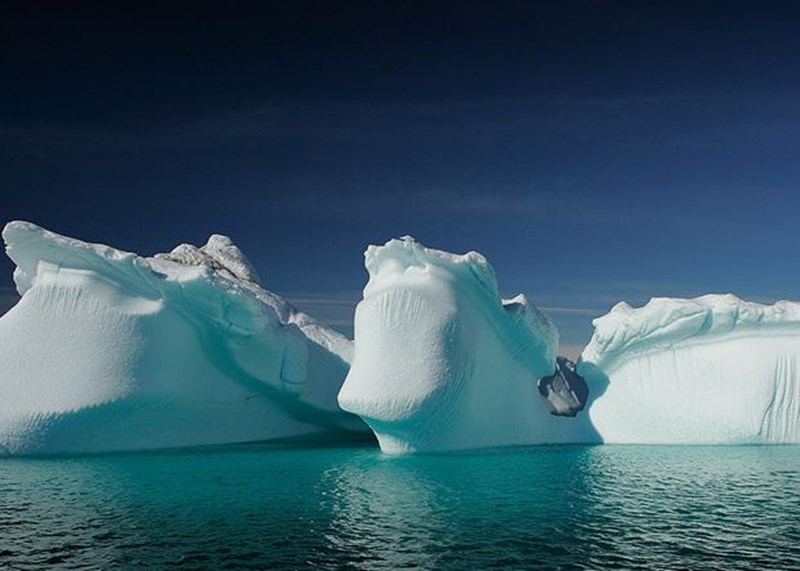 If you can't take another minute of politicians leering out of the TV at you (sorry, Ed, that voice - it's too much, even for us), you'd better hold on - Election 2015 fever is picking up, and it'll be making headlines for the next month or so as the victor settles in, and the loser licks their wounds.

If you're absolutely sure you've got to duck out for a while while the debate rages, we've compiled a list of places where you'll be free from Miliband, Cameron et al.

There's one word to describe Greenland, and that's 'desolate'. At 836,000 square miles in size, it is the world’s largest island, but its tiny population of 57,000 people means that it’s also the most, well, lonely.

If you're looking for the ultimate remote location, try Ittoqqortoormiit, a small fishing and hunting village located on the island’s eastern shore. The district is about the same size as England, but only 500 people live there, so you'll have plenty of space.

What do people do to pass the time? Well, they take part in The Arctic Circle Race (we're big fans), and make their living by hunting halibut, polar bears and whales. Greenland does have an airport, but flights are rare.

This is widely considered to be the last county in China which doesn't have a road leading to it; take a minute to let that sink in. Getting to Motuo is a mammoth task; the small community is untouched by the modern world, and to get there you must take a treacherous overland route through the Himalayas before crossing into the county by way of a suspension bridge.

There have been attempts to drag Motuo into the 21st century. In the early 1990s, a makeshift road was built, which was hoped would make the county more accessible. It was not to be; the road only lasted a few days before falling into disrepair, and has now been swallowed up by the dense forest which flanked it. 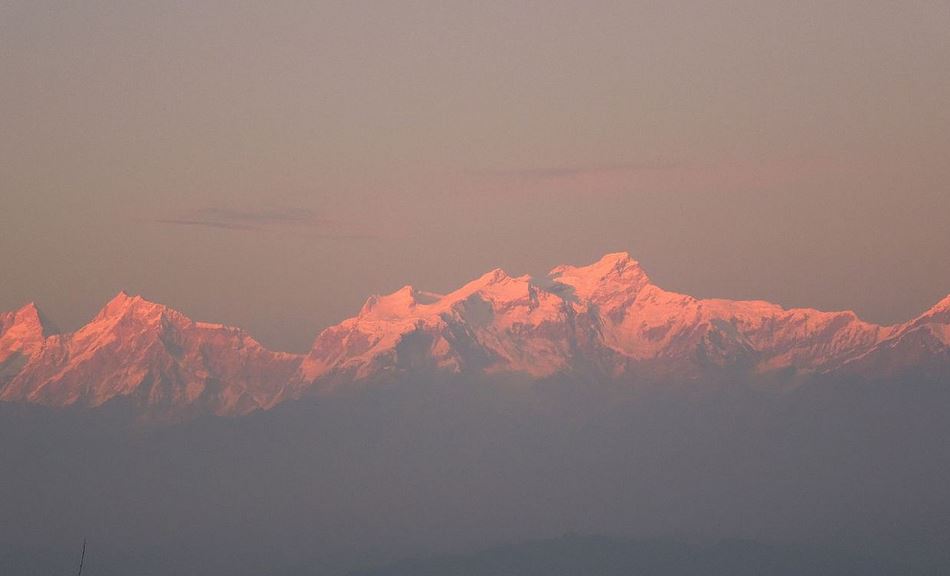 This island is officially the most remote inhabited archipelago in the world, sitting 1,750 miles from the nearest land in South Africa.

With a permanent population of less than 300, you'll be sure to get to know your neighbours in no time; most people earn a living by farming or working in local government. The island also makes a fair amount of income from the sale of coins and stamps, as it has a unique British postal code. (Backstory - the islands were discovered in 1506, but didn't have a resident until 1810. He declared the islands his own, but died in a boating accident two years later, and the island came under the control of the United Kingdom soon after).

Health care's free, but be on your guard - a serious injury could necessitate flagging down a passing boat to ask for a 1,750 mile ride to Cape Town. 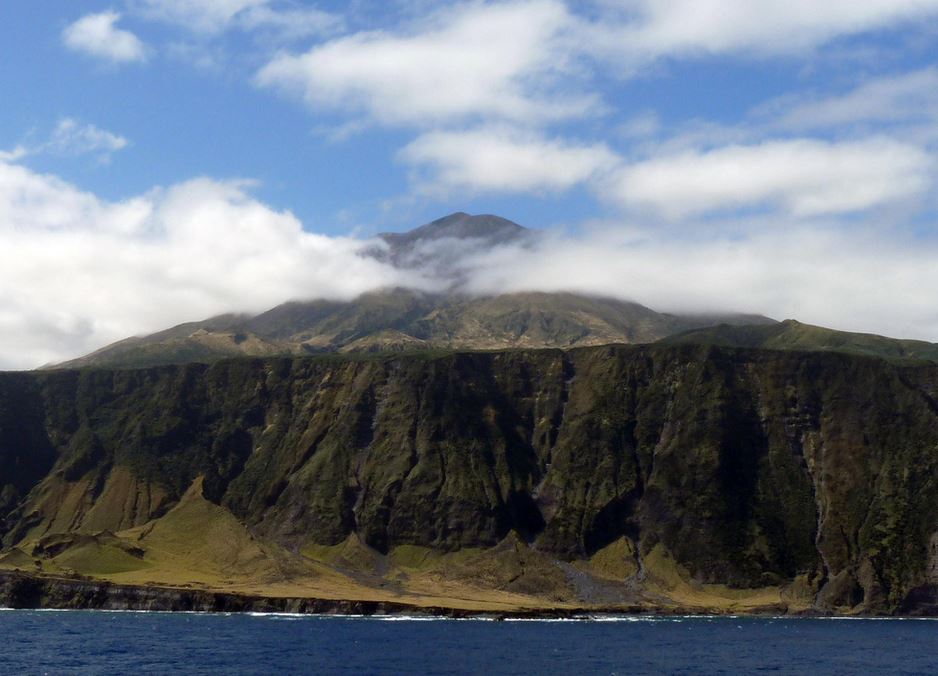 This tiny island has become famous for its isolation (it's some 2,000 miles west of the Chilean Coast) and the huge rock sculptures, Maoi, which are dotted around its beaches. Don't underestimate how small it is - it's only 70 square miles - and around 4,000 people live there.

Scientists are sure that the island used to be lush and green, but now it's strikingly barren; the first thing many visitors remark upon is the feeling of grey starkness that hits them as soon as they arrive. Want to visit? You can fly from Santiago, Chile; the journey should only take you six hours. Piece of cake. 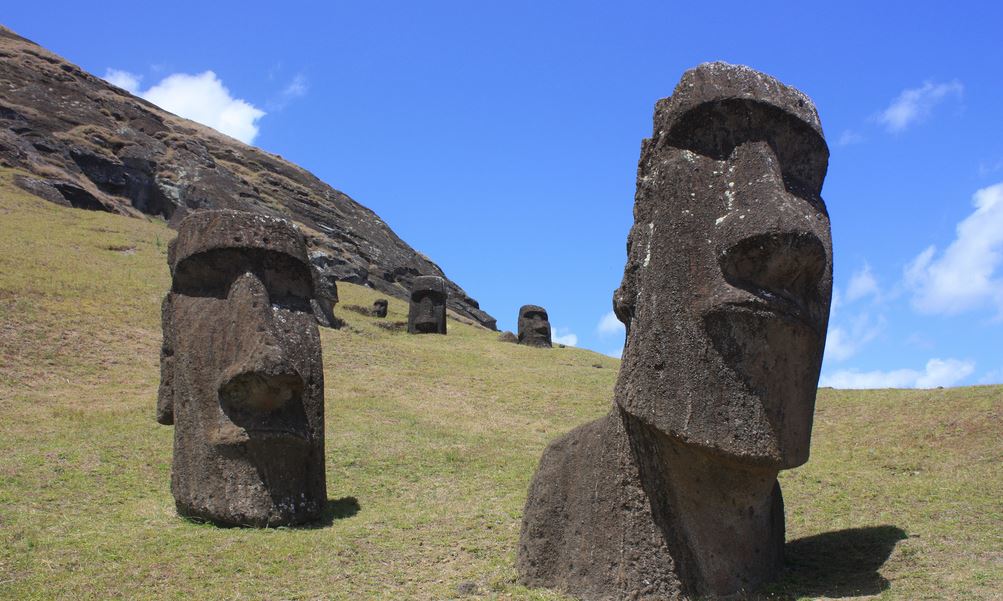 With a year-round population estimated at zero (the only people who come here are scientists), the fabulously-named Deception Island is the ultimate location to escape any political small talk. Boasting miles and miles of nothing but snowy terrain, it's remote even for Antarctica.

The island's name has a chilling story behind it - a pilot trying to land misjudged his aircraft’s distance from the ground and crashed. The strangeness doesn't stop there; from above, the island looks like a normal land mass, but from the inside, it's totally hollowed out. 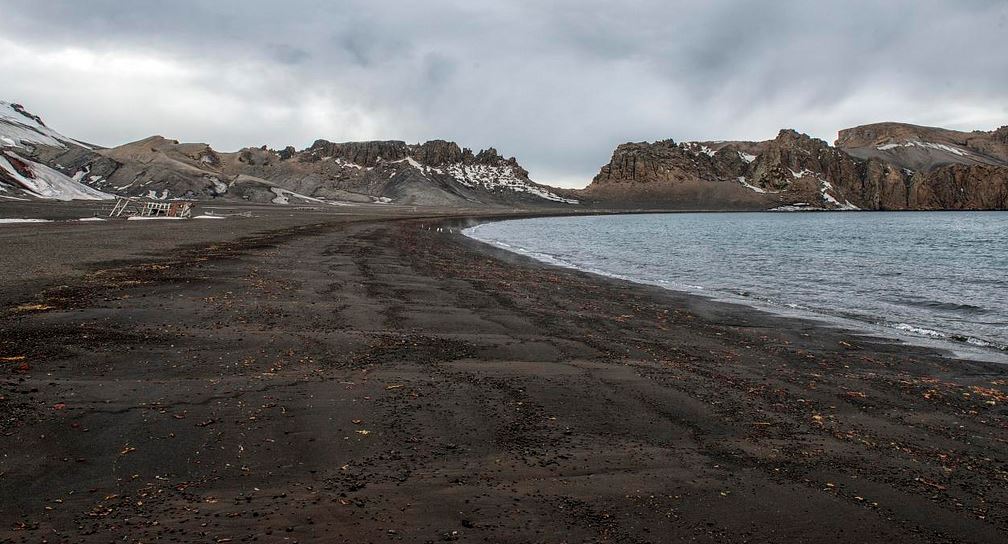 How to give your home a vintage twist →