How your vote influences where you go on holiday 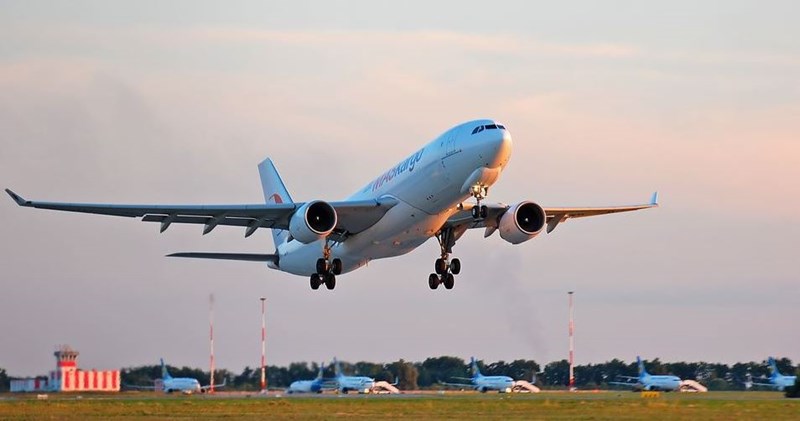 Green Party supporters are the most likely to fly long haul, UKIP voters are the biggest sun-worshippers and Lib Dems love a cruise.

Well, that's according to a survey by Travelzoo, who polled 2,700 UK travellers to find out how their political slant affected their holiday choices.

Just in case you're thinking that your political rivals will have the opposing tastes to you, hold fire. Supporters of the Conservatives and Scottish National Party (SNP), for example, had similar tastes. Over 90% of both parties' supporters said they would prefer to holiday abroad rather than stay in the UK, and they were also the most likely to book a luxury holiday over a bargain break.

Where the two parties differ is on how easily they switch off from work; more than one in four Conservative voters admits to checking work emails on holiday, while just 8% of SNP supporters would do this.

The study also showed how Green Party supporters are shockingly 'non green' in their travel habits; they're the most likely to book a long-haul destination and are also more likely to hire a car on holiday rather than take a taxi. Less unusually, a typical UKIP supporter appears to be that of a sun-loving, bargain-seeking traveller who likes an English breakfast and is more inclined than others to speak English when abroad.

So, what are the key character traits?

Tories are organised, with 71% of them interviewed organising holidays in advance. They are the most likely to keep their phone on (49%) and to check work emails when on leave, but are not great users of social networks when on holiday – only 8% would log in while they're away.

This lot are the most likely to book a cruise, and they're also big on window seats when they fly. They're also adventurous; over 90% would choose to travel to a destination they haven’t visited before. As an aside, they're also the largest group of coffee addicts.

Party on, Labour! This bunch are most likely to get up on the tables and shake their thing; 39% of Labour voters polled would get up and dance on holiday rather than sit back and watch others. They prefer the beach to the pool and are the second biggest lovers of all-inclusive holidays after UKIP.

Farage's followers are biggest sun lovers of the lot (90%) and the keenest to save when on holiday (59%) - which might explain why they're the group which are most likely to leave the kids at home. They like to switch off, as over half of UKIP voters would leave their phones turned off when abroad.

This lot are the biggest early birds, with 64% of supporters likely to opt for an early night when on holiday. Only 8% would be prepared to check their work emails while away, making them the least likely to work on holiday.

← How to beat the ten most popular travel scams

How to add value to your home in six easy ways →