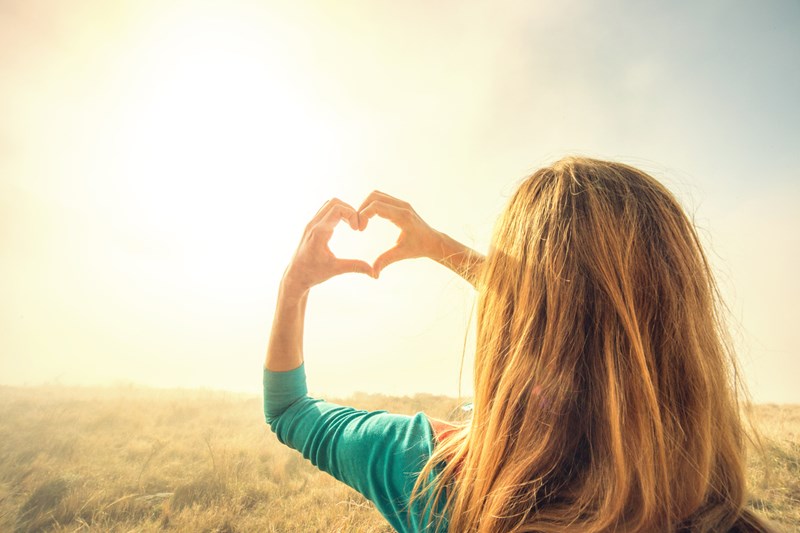 No one quite gets used to the cold, dark mornings and the few hours of daylight that we actually get - and if we're lucky, the big yellow thing in the sky appears and lures people outside, only for it to be deceiving and it's still cold enough to send a chill though your bones.

All that may seem a bit gloomy, so when the British winter well and truly sets in, there’s only one thing to do, right? That’s it; pack your bags and head off somewhere warm!

Of course, you don’t want to break the bank, so we’re looking at some cheap short(er) haul alternatives to the expenses of the Caribbean.

Okay, the temperatures aren’t exactly sky high on average, but if you’re lucky enough you’ll find it nice enough to lay out by the pool or go and explore the island. It is the third largest island in the Med, so there’s plenty to explore. For the hikers among you, there are 52 designated walking trails that will show you the beautiful scenery and discover the island’s mining heritage. Getting out and about is also a good excuse to try the island’s delicacies, from beef stifado to the drink of choice, Zivania.
Getting there is easy with low-cost carriers EasyJet flying to Paphos from Bristol, Manchester, London Luton, London Gatwick and Edinburgh, and to Larnaca from London Gatwick and Liverpool 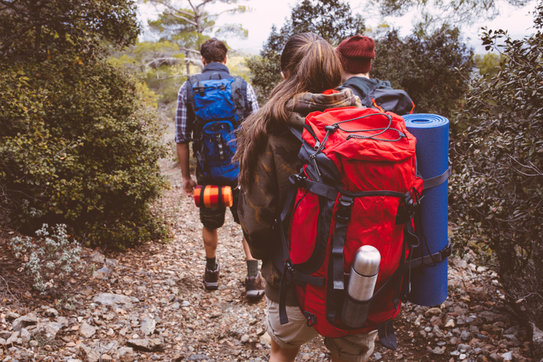 You have a choice of seven islands, so it’s up to you to choose your destination, but they all have roughly the same temperature during the winter months. It is easier to grab flights to Tenerife, Lanzarote, Fuerteventura or Gran Canaria though. It’s better to stay on the south/south east sides of the islands for a bigger chance of getting that sunny weather you so desire. Fuerteventura and Lanzarote have less chance of clouds forming, this is because they are not as mountainous as the other islands, but Fuerteventura is the windiest island as it is the most Easterly, the direction in which the wind tends to blow (East to West) 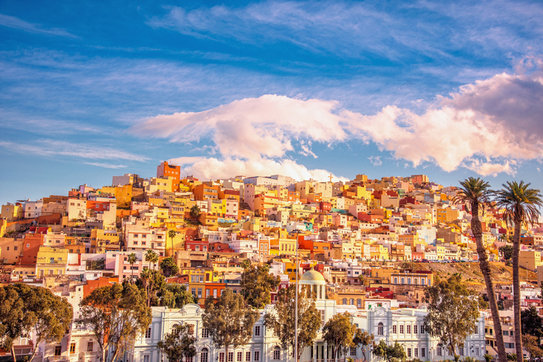 Much like in Cyprus, yes the temperature isn’t the hottest, but it is certainly warmer than England on average so it’s worth the visit! The cooler climates in the winter mean that you can discover the island and all it has to offer in terms of the landscape. You’ll find beautiful boutique hotels in the capital Valletta, and stunning countryside that uncovers secret coves and wonders 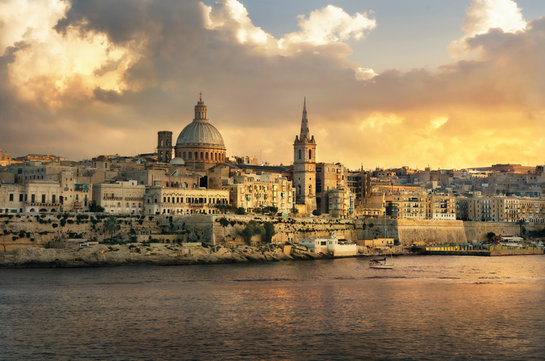 To get those sun-worshipper temperatures, you’ll need to fly for a bit longer, but Cape Verde is the perfect destination. Only a few degrees cooler than on average in peak season, and longer daylight hours – if you’re looking for a holiday where you can lay by the pool or on the beach, then you can be pretty sure you’ll get the weather for that here. Just off the west coast of Africa, it still benefits from cheaper European prices 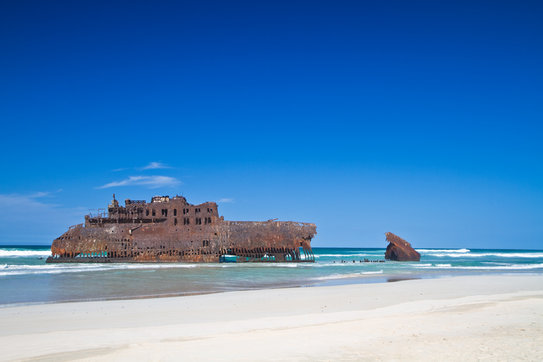 There’s a whole host of islands you can visit, so the possibility of extending your holiday to do some island hopping could be a possibility if the weather isn’t all you expected. Getting there could be a tricky one though. Ryanair offer direct flights to Ponta Delgada from Stansted, but other options could see you have one-stop in Portugal. The Azores offer rustic charm that makes you believe you’ve traveled back in time, with limestone and basalt houses a plenty 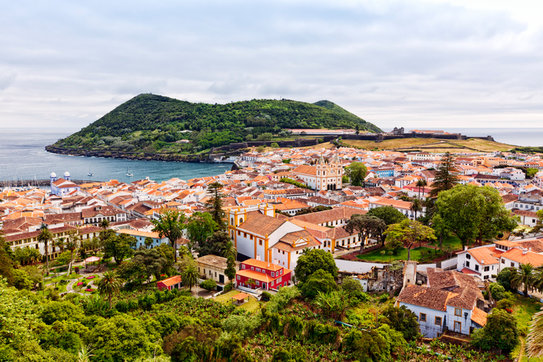 Whether you choose a destination a bit closer to the UK and sacrifice a few degrees of warmth, or fancy ambling a bit further afield, it’s always good to check weather conditions before booking. You don’t want to book to visit places that are having their rainy season if you’re looking to escape the drab English weather.

You deserve the best care and the chance to fully relax; we’re the helping hand you can rely on. Live your life to the full and enjoy a carefree holiday, knowing we’re here if you need us

← Halloween around the World

Give your pets a helping hand this fireworks season →