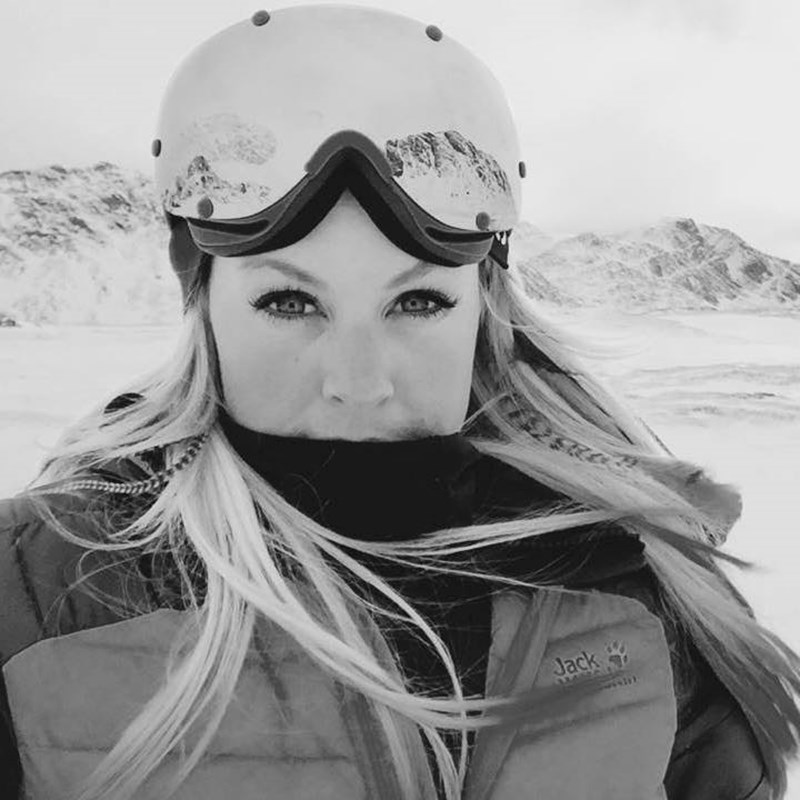 The summer’s over. Autumn, with all its chilly crispness, has arrived. And after that - the long-awaited start of the ski season.

For all the skiers out there, summer’s been great, but that first taste of autumn brings an unmissable shiver of anticipation; a barely-detectable frisson of excitement. Ski season is coming. Look busy.

We spoke to Olympic skier Chemmy Alcott about her ten favourite things about the start of the ski season. Here’s what she’s looking forward to... 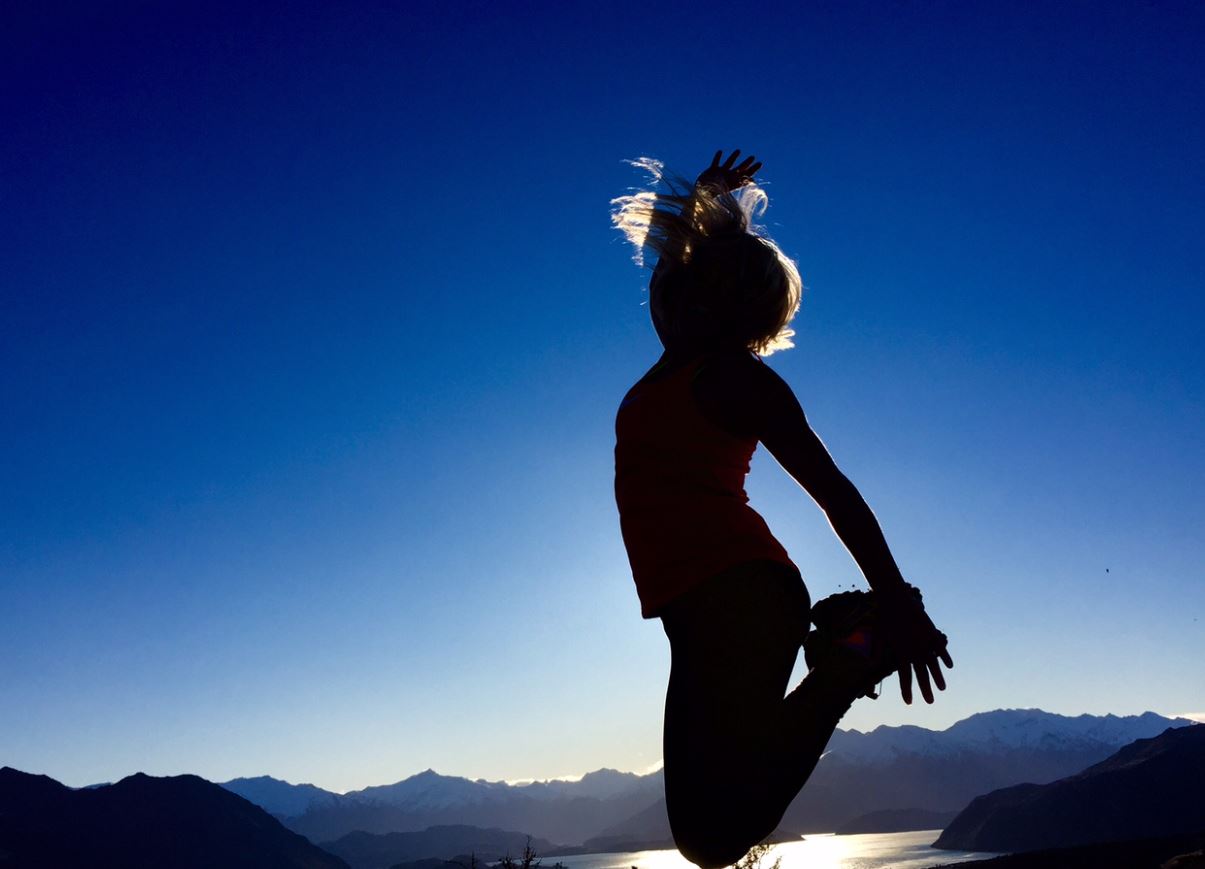 1. The change in the weather. “September always brings this horrible chill, and rain, but it’s when the temperature really drops that I begin to get excited; all that frosty loveliness! Emotionally, I feel great when winter arrives - it’s my season, after all, and I love the cold. It’s the change in the weather which prompts a change in my training and lets me know it’s time to start hitting the Snow Dome and the gym to get my ski legs back.”

2. Better nights. “I always sleep better in the winter; the nights draw in, and after all the light which can mess up my summer sleep, it’s good to go to bed early and enjoy the darkness and quiet.”

3. Winter snow. “I love the first few turns on winter snow; skiing during the summer is tough. You’re either indoors or you’re skiing on glaciers, so you’re up really early before the sun can melt the snow. When winter comes, you’re skiing on hero snow - there’s no need to squeeze as much as skiing as you can in during the morning - the snow will be waiting all day.”

4. Skiing being back on TV. “This is when I return to presenting on TV - one of my favourite things! Both commentating on Eurosport and helping to host BBC's Ski Sunday are always so much fun. I’m not bothered about The X Factor - I just want to get my fill of skiing and winter sports on TV!”

5. The newcomers and underdogs. “I’ve always championed people who don’t automatically end up at the top and have to work hard, for recognition. I love reading about people making a comeback from potentially career-ending injuries. It’s lovely to see people returning to the sport.” 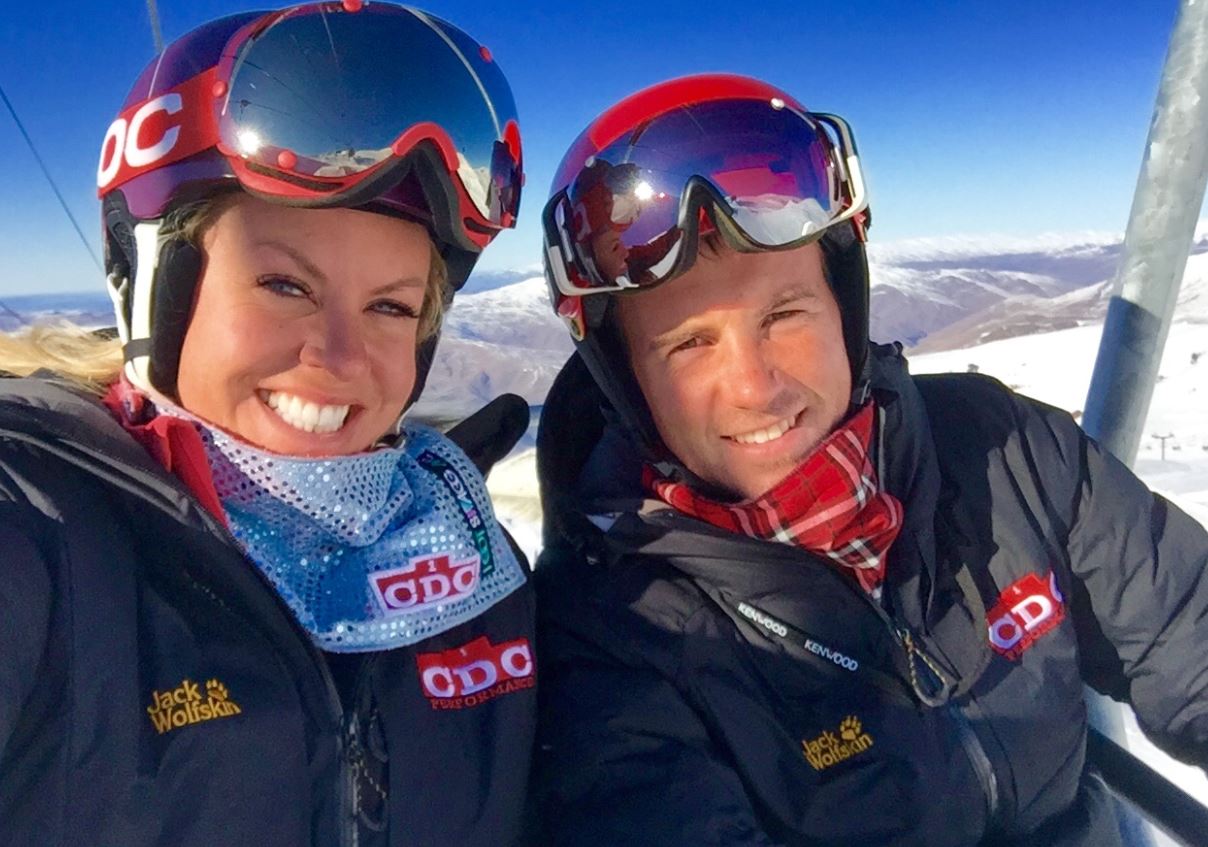 6. Seeing old friends. “It’s so good to see old friends and catch up, both on and off piste. The atmosphere can be quite intense; they’ve been off training all summer, so now they need to see if their hard work has paid off! Most people train from July - September, so this is the final training furlong.”

7. Bonding with Dougie. “I’m so lucky that I married someone who loves skiing as much as I do, and totally understands it. When Dougie and I ski together, we can push each other and really challenge each other; it’s something that we love to do as a team.”

8. Layering up. “Basically, I struggle a bit in the summer; for six months I have no idea what I should be wearing; I’m better in winter! Hats, gloves, scarves, coats - I’m happy with those. My wardrobe malfunctions stop in the winter.”

10. Finding new kit for the season. “This is the time of year when you can drag everything out of the loft, pre-season, and then start to plan your outfits for this year! Don’t forget that the ski suits your parents may have worn in the 1980s are still very much in vogue; on the slopes, all colours look great. Don’t be afraid to mix it up.” 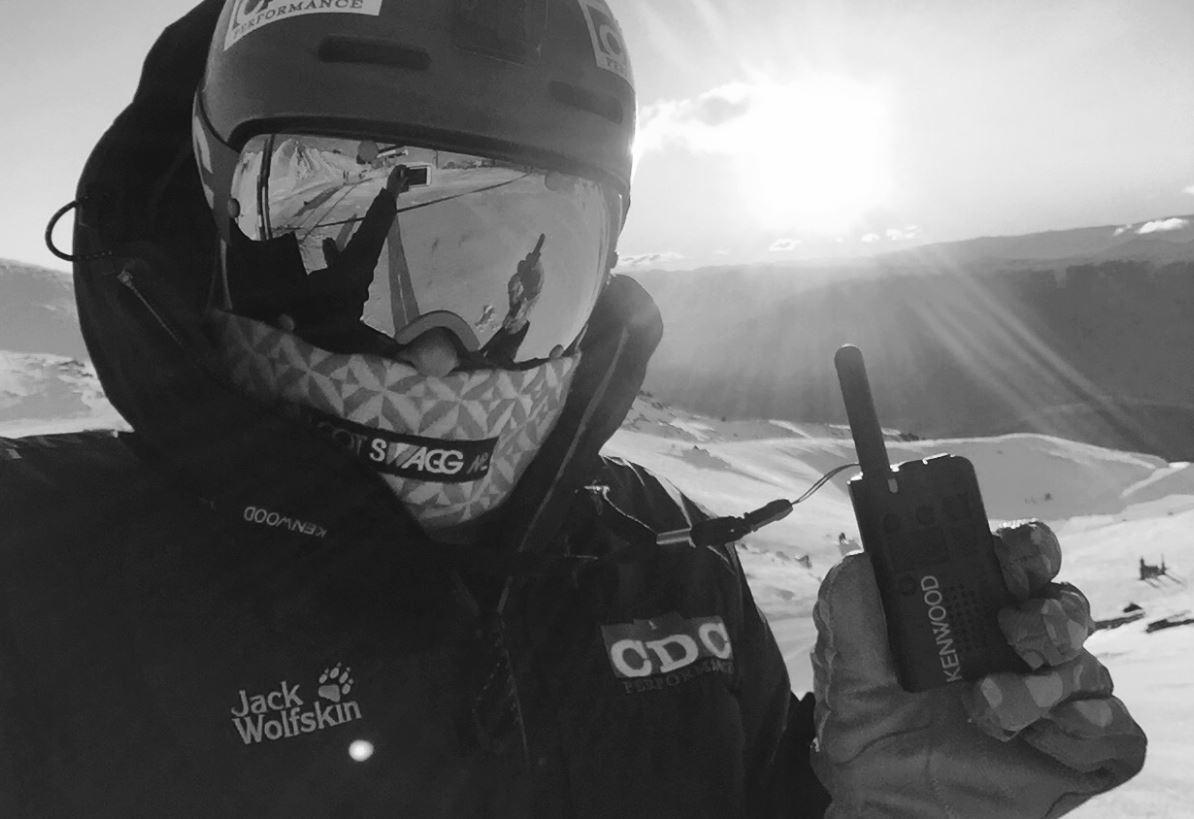 Amsterdam named as the top autumn getaway for 2015 →