Amsterdam named as the top autumn getaway for 2015 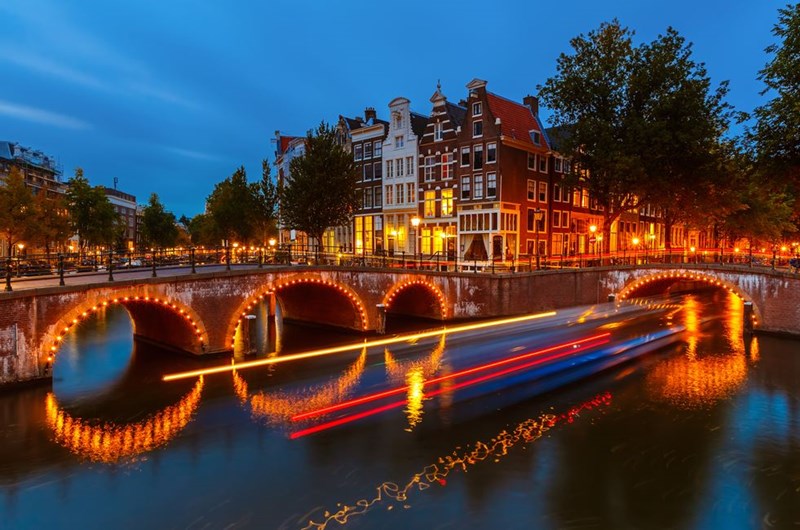 Looking for a top autumn break? Amsterdam looks like it's the destination of choice for 2015.

Research conducted by Momondo has revealed that Amsterdam is the most-searched destination for Brits seeking a minibreak - and there's a good reason why.

It's just under an hour from London, the food's terrific and there are plenty of ways to get your culture fix - plus, everything's within walking distance. With its romantic canals, grand museums and galleries, plus a fine array of pubs and clubs, it's got something for everyone.

Portugal’s Lisbon was second-most searched, with Berlin a close third.

We like to think that we're way ahead of the curve; we wrote a guide to Amsterdam a while ago. It's pretty good. You can read it here.

Without any further ado, here are the top ten most-searched destinations for autumn breaks:

Bored of Stoptober already? Try living in one of these countries →