Bored of Stoptober already? Try living in one of these countries

Get your quote now
Home > Blog > Bored of Stoptober already? Try living in one of these countries 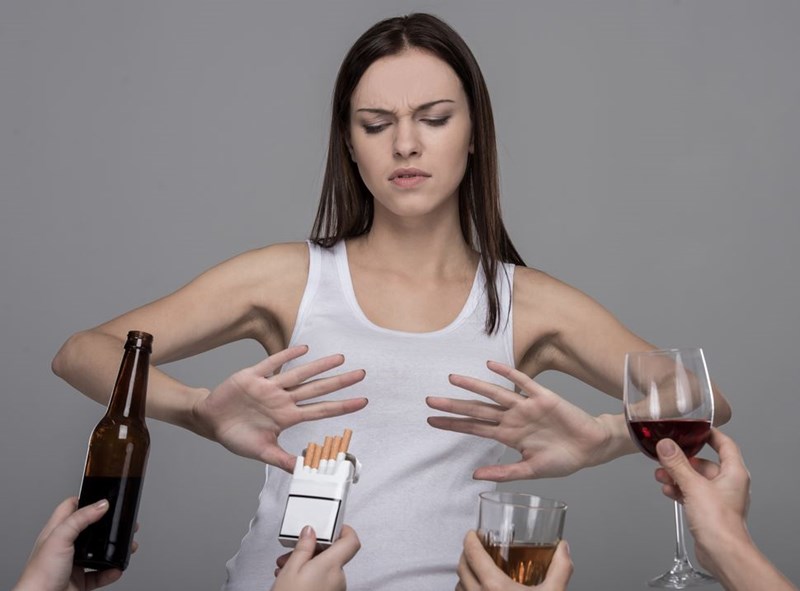 Stoptober is almost upon us, and for a whole month, we can enjoy other people earnestly talking about how much better they feel without the demon drink.

You could fly away for the month to escape the barrage of smugness - we hear that Amsterdam is the top getaway for autumn, and they're not cutting back there - but we've chosen to look on the brighter side of life.

We've compiled a list of countries where booze is banned, and indulging could even result in capital punishment. Still feeling grumpy about Stoptober? Didn't think so.

The Afghanistan parliament has passed laws which mandate severe punishment if inhabitants drink alcohol. If you're caught, be prepared to be fined, imprisoned, or even face up to 60 lashes with a whip. However, you're alright if you're a foreigner - there are plenty of licensed places which will sell you a tipple of two.

Alcoholic beverages are banned in Bangladesh due to the country's Islamic faith. However, the rules are relaxed for non-residents, and non-Muslims can indulge if they're willing to pay the price. Hotel bars - while incredibly expensive - are legal, and there are rumoured to be bars found outside hotels where you can grab a cheeky drink. Want to bring some booze home? You'll need a foreign passport, but we say skip that, and just head to Duty Free.

You can't drink in public in Brunei, and residents can't buy the stuff, either. Non-Muslims, however, are allowed to bring alcohol into the country in limited quantities for their personal consumption in their homes. Rumour has it that although the little people aren't allowed to get merry, the Sultan of Brunei's family has apparently thrown some pretty wild parties which would make Jay Gatsby's soirees seem dull. We're betting there's a fair amount of alcohol up for grabs there.

Only non-alcoholic beer is permitted in Iran; as it's a Muslim country, drinking is somewhat frowned upon. This country doesn't pull any punches when it comes to its booze laws; an Iranian couple were recently sentenced to death for their third alcohol violation. However, the country’s Christian minority are allowed to drink. Many people often brew their own booze - a homemade liquor called araq is very popular, however, it's dangerous, as it contains 45% pure ethanol.

Alcohol is banned here, but like in Iran, that hasn't put people off the idea of making their own. Bokha is a local fruit-based drink, but chemicals like methanol are often used to give it a little extra kick. This is obviously more dangerous that attempting to buy properly-made alcohol; in 2013, some bad bokha killed 51 people and hospitalised 378. Officials believe people suffered from methanol poisoning; many of those who survived needed kidney dialysis.

Don't think that being a foreigner will get you out of trouble in Saudi; you're beholden to the law, just like everyone else. You can’t buy booze legally anywhere here, but people still try - often facing imprisonment, fines, and even flogging if they're caught. Saudi Arabia is also the home to Mecca, the most sacred site within Islam, which may help to illustrate why they take such a firm stance on alcohol.

Here's the good news - if you're a non-Muslim you can apply for a licence to drink alcohol in your own home and in certain licensed places. The drinking culture in the UAE is pretty Westernised, so if you're fond of the occasional bottle or three of white wine on a Friday, you can indulge in peace. However, the laws surrounding booze are still very strict, and if you're caught drinking without a licence or you kick off, expect the law to come down on you pretty hard.

← Amsterdam named as the top autumn getaway for 2015

Women pine for pets on holiday - but all men want is their own bed, according to new study →