Get your quote now
Home > Blog > What's working as a holiday rep really like? 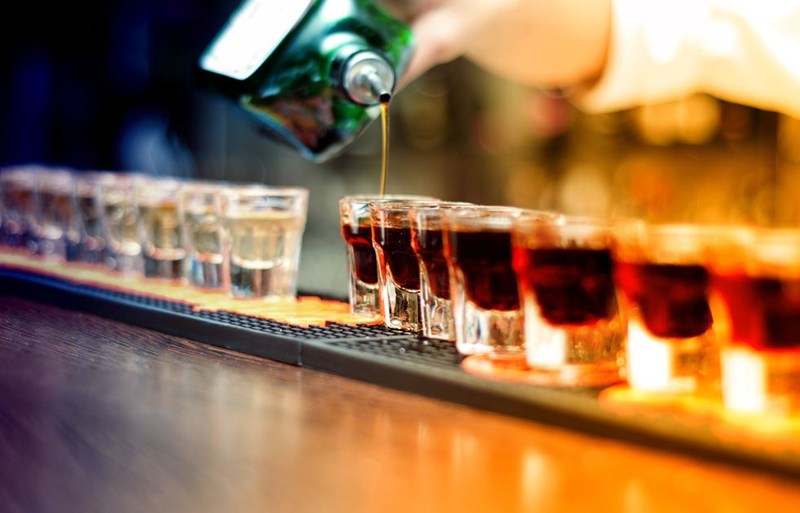 When you think of holiday reps, you might be tempted to think of the following attributes: Booze. Late nights. Naughty goings-on. Sun. Sand. Sedatives (not really). You’re probably curious, right?

We were too, so we decided it would be a good idea to interview an ex-rep to see what their job was really like - and what goes on behind the scenes.

“I wanted to be a rep because I used to go on package holidays with my parents, and I always used to go to the kids clubs. I loved them, and as I got older, I thought ‘What a great job, playing games all day, and living in the sun - it sounds like the life for me’. After school, I went to college and studied travel and tourism as I just wanted to live abroad.

“I got my first job at 18, so I wasn't old enough to be a rep, but got a kids rep job. My role was to keep up to 12 kids at a time occupied for six hours a day, then on top of that I'd do airport duty, which would mean another 6-8 hours of work and then guiding evening excursions. When I progressed the following season to a full holiday rep, the hours were crazy - the ski season being the longest. 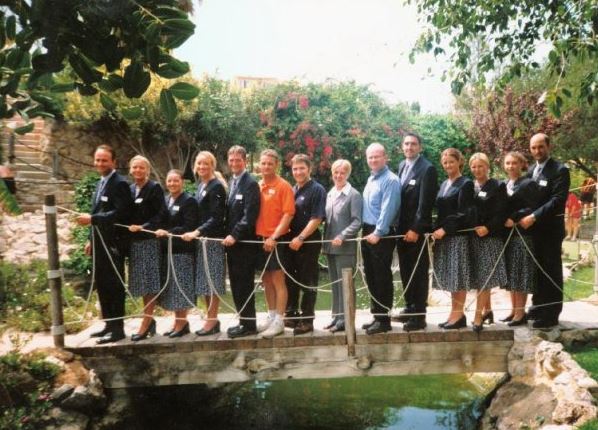 “In a typical week, you'd work 60+ hours, with near enough a 24 hour day on arrivals day. In a week, you would get one full day off. In summer resorts, the job was slightly less hectic but you would be dealing with far more difficult clients (or 'billys', as we used to call them). A normal day would involve visiting your allocated properties, where you would sit for an hour for in the morning and then again in the evening, normally with 3-4 hotels to visit. You would get all sorts of stuff to deal with: people bookings excursions, complaining about the hotel, the resort, or the weather! I was a sales person, an agony aunt, a doctor, a police office, a clown, an information bureau and a target of abuse all rolled into one.

“Of course, the job came with its fair share of scandal. One summer in Majorca, Palma airport suffered with a massive electricity failure so no planes could depart or land; nobody was leaving, but more and more people were arriving at the airport. Pretty soon, there was no food, no drink, no nappies left at the airport and no indication when the problem might be fixed. It was midsummer and there was nowhere to accommodate the clients, so we all spent 36 hours at the airport, just waiting for the power to come back on. Understandably, people were upset and we took a lot of abuse, despite us going to the city and picking up supplies and making sandwiches. One rather large man came up to me (at the time I was a slight 20 year old) and told me I was a ‘useless waste of space’, then pushed me down the stairs. I think that was my worst ever day in the job. 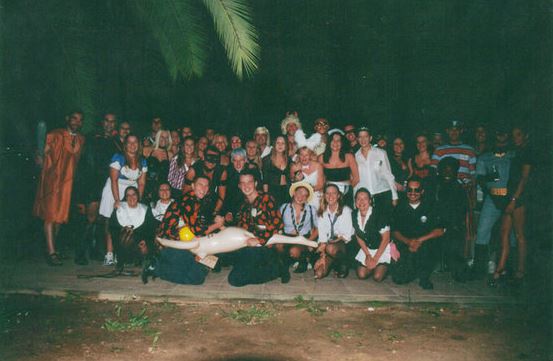 “We worked with a good few reps who just disappeared with a large amount of cash. Clients buying excursions would pay the reps, and you could be carrying around thousands of pounds in the height of summer, which you would then pay into an account once a week. Many times, that didn’t happen, and it was known for reps to disappear one day, with the takings all gone. I also knew of a group of male reps who used to keep scores of the sexual antics they got up to, with the ultimate high score awarded if they managed to pull a ‘billy’ on the first night bar crawl.

“Deaths in resorts were the worst thing to deal with. I had a huge family of over twenty people come and stay for a week in Majorca. On day two of the holiday, the hotel manager called me to say the matriarch of the family had passed away. It was only a small hotel and a fifth of them were related to this poor old lady. It was devastating for everyone, and such a sad time for everyone staying at and working in the hotel. Her body had to be brought through the hotel bar, past the pool and through reception, which was uncomfortable for the other hotel guests. Another time I was called to help turf some clients out of a hotel because they had pulled the sink off the wall and the management wanted them out! It turned out they'd actually been frolicking on the sink and it had given way under her weight.

“The reps were capable of bad behaviour, too. We used to steal stuff from the local bars; by the end of one summer we had a full patio seat of four chairs and a table, ashtrays, and menu boards.

“The job has its own unique set of benefits and drawbacks. The major perk and the reason I think we all did it was the fun in the sun. We rarely paid for a drink, as all the bars gave us free drinks for recommending them; you could eat in any number of hotels for free and the social side of the job was amazing. You'd live and work with like-minded party loving people who would always be up for a drink. There was always someone who'd be up for a party.

“The main pitfall was the abuse you could get; you'd be happy to work long hours for little money (which we did) if you didn't get verbally (and occasionally physically) abused. More often than not, the clients who were unhappy with their holidays were the ones who booked at the last minute and paid next to nothing.

“In the end, after over three years of working hard and partying, I was burnt out. I needed a break, my liver was telling me I needed to rest. And I wouldn’t go back to it. Repping is not the same anymore; I still do a customer services role for a travel company now, only the abuse I get is over the phone. I don't need my rain mac for the shower of spittle I used to receive. I couldn't go back to the job; it’s definitely a game for the young.”