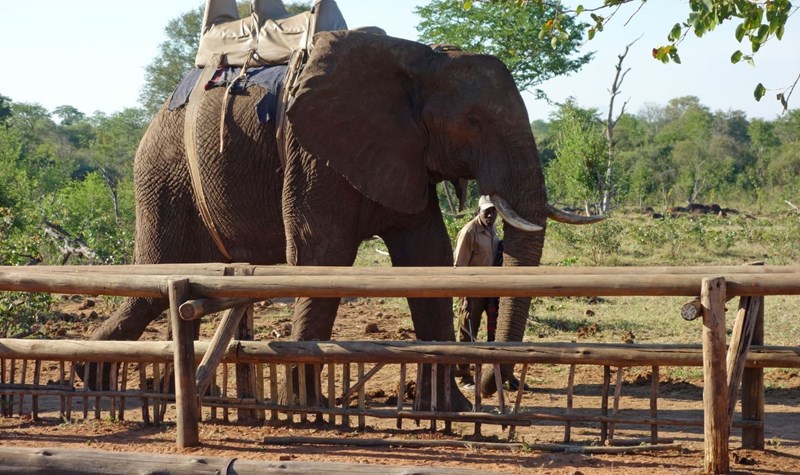 Tourists and travellers who spot cruelty to animals and do their best to make a difference need to be vigilant of a disturbing new trend.

A report issued by World Animal Protection has revealed that he cruelty inflicted upon Asian elephants used for tourist rides and shows is now spreading throughout southern Africa.

Most tourists will be aware of elephant rides; they're a Facebook staple and a popular tourist activity, however, the elephants' lives are anything but idyllic. The animals are taken from their mothers and they endure cruel and stressful 'training' to make them tolerate being ridden.

Numbers of wild elephants have increased since the beginning of the last century. However, poaching to meet the growing tourist demand, in addition to poaching for ivory, could put them under strain.

This is the current situation in Africa:

If not addressed urgently, hundreds more African elephants could face a lifetime of confinement, beatings and other harsh treatments - all in the name of entertaining tourists.

Kate Nustedt, Director of Wildlife at World Animal Protection, said: "People who love animals will be shocked about the cruelty behind the scenes and they will no longer want to ride elephants. There are many places in southern Africa for tourists to see elephants in the wild, and we’re encouraging people to see them there, not in cruel tourist entertainment.

"We’re working with the industry to end cruel wildlife tourism. As a result of our work so far, over 20 travel companies across the world, including TUI Nederland, Intrepid Travel, Apollo, Albatros Travel and World Expeditions have stopped offering and promoting elephant rides or shows to their customers.

"We’re calling on all operators to do the same - and to show their commitment to this by signing the World Animal Protection Elephant-friendly Tourism Pledge."

← How to successfully go on holiday with an ex-partner