How to help stamp out animal cruelty on your travels 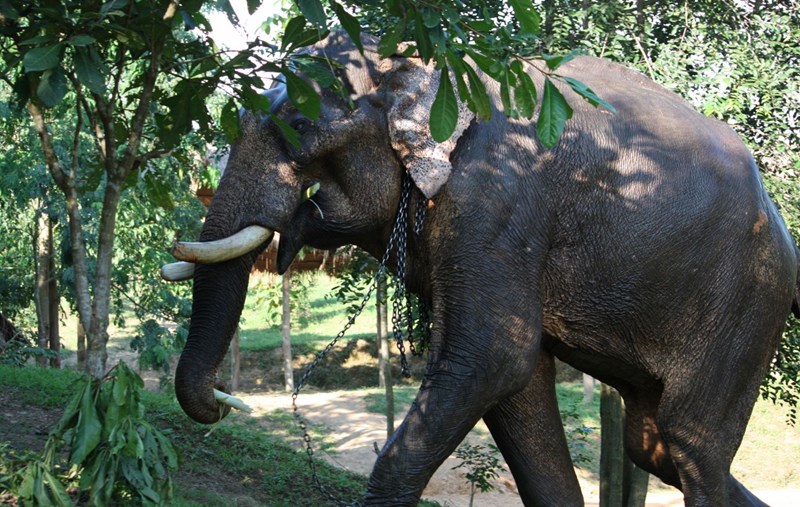 When is an animal not an animal? When it's a source of entertainment at the animal's detriment.

We've spoken to an expert at World Animal Protection, a charity that is doing what it can to educate and stop people using animals as entertainment for tourists. From dancing bears, trained dolphins to elephants being used to ferry tourists about, there are plenty of examples of people using animals for their own gain - and their owners not thinking of their welfare.

Margaret Balaskas, World Animal Protection's Wildlife Campaign Coordinator, has given us some hints and tips to help bring an end to animal cruelty abroad.

How long has animal entertainment been a problem – and has it increased in recent years?

The trade and exploitation of wild animals for entertainment is by no means a new animal welfare concern. Wild animals have been used to entertain people throughout history, from the ancient Roman times when they were forced to fight in arenas, to today, where they are 'trained' for use in circuses and shows.

However, wildlife tourism has increased over the years. Attractions offering close interactions with wild animals, such as handling tiger cubs, swimming with dolphins and walking with lions, are a more recent phenomenon.

What needs to happen in order to stamp it out?

Tour operators need to stop publicising and offering attractions which exploit wild animals for entertainment. Alternatively, they should look to offer animal-friendly experiences which are organised by responsible companies and have animal welfare at the core of what they do. 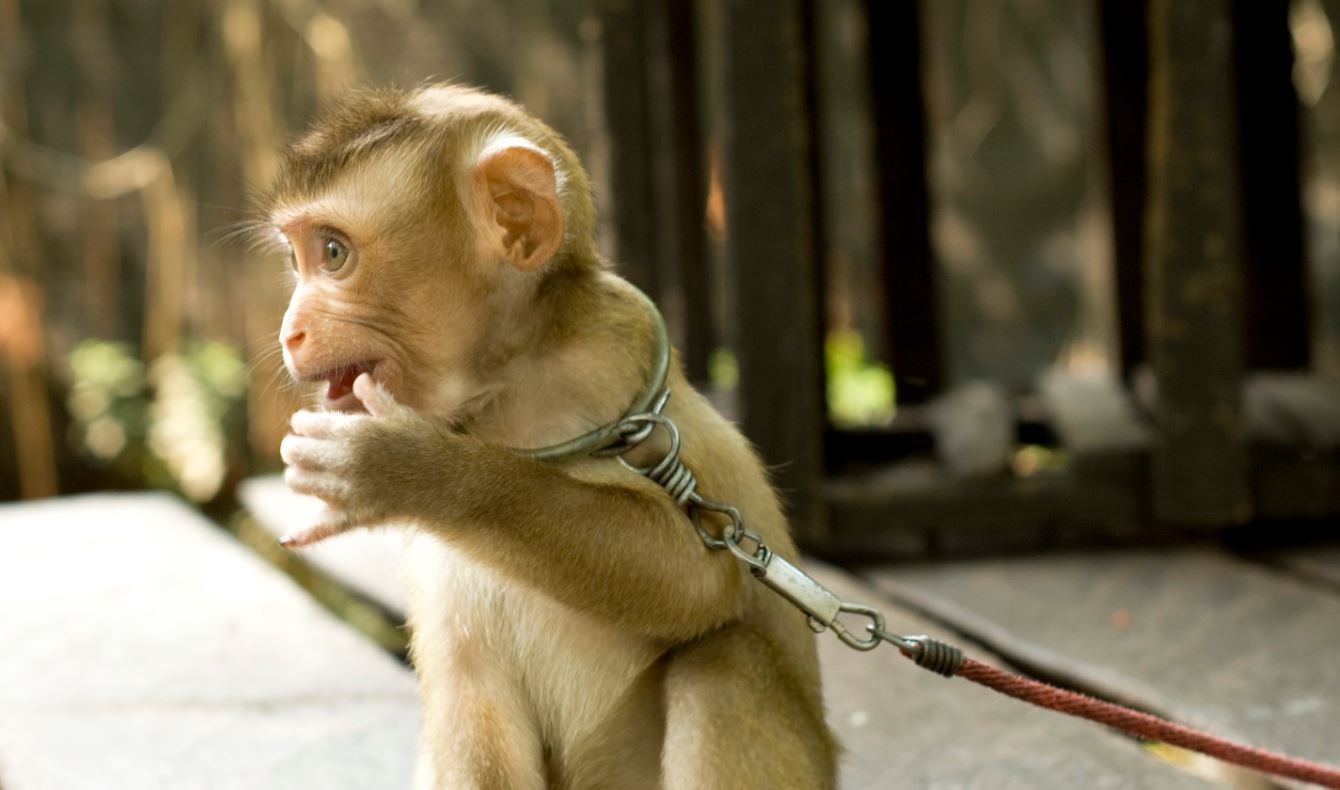 Are tourists aware, as a rule, of how bad things are – or do they think the animals are treated well, and there’s no problem?

Perhaps ironically, most people looking for a wild animal encounter do so because they genuinely love animals. Tourists are often unaware of the animal welfare implications associated with these attractions, such as where and how the animals have been sourced (i.e. wild caught, captive bred), the often cruel 'training' methods used to make them compliant and interact with humans, or the conditions the animals are kept in when they are not in public view.

Tourists are often misguided by promotion information and are led to believe that these types of attractions are supporting wildlife conservation in some way. Attractions which use animals for entertainment purposes often hide behind the mask of conservation. In reality, the conservation benefits of these attractions to wild populations are at best unknown or at worst potentially damaging.

Why do you think these experiences remain so popular for travellers?

For some people, the opportunity to have a close encounter with a wild animal may be seen as a unique or once in a lifetime experience. However, some types of wild animal 'encounters' (such as tiger selfies) have been more recently promoted and gained popularity through social media. They appear to be more of a recent trend.

Either way, people are often unaware of the animal welfare implications associated with attractions that use wild animals in this way.

Whilst there appears to be a growing knowledge among tourists about the opportunities to hold a lion cub or ride an elephant, for example, many people remain unaware about the animal cruelty involved with these attractions.

What can tourists do to stop the trade?

It's simple - don’t buy a ticket. Reducing demand for these types of attractions is a fundamental step towards stopping the trade of wild animals for entertainment. Our advice to those wishing to see wild animals is to view them in their natural habitats, ensuring the trip is organised by a responsible travel company that has animal welfare at the core of their offering.

Alternately, tourists should only visit attractions involving captive wild animals if the rationale for them (the animals) being there is in the best interest of the animals involved - such genuine wildlife sanctuaries that do not use the animals for performances, rides or handling/photo props.

World Animal Protection has produced a guide to having an animal friendly on holiday. Read it here. 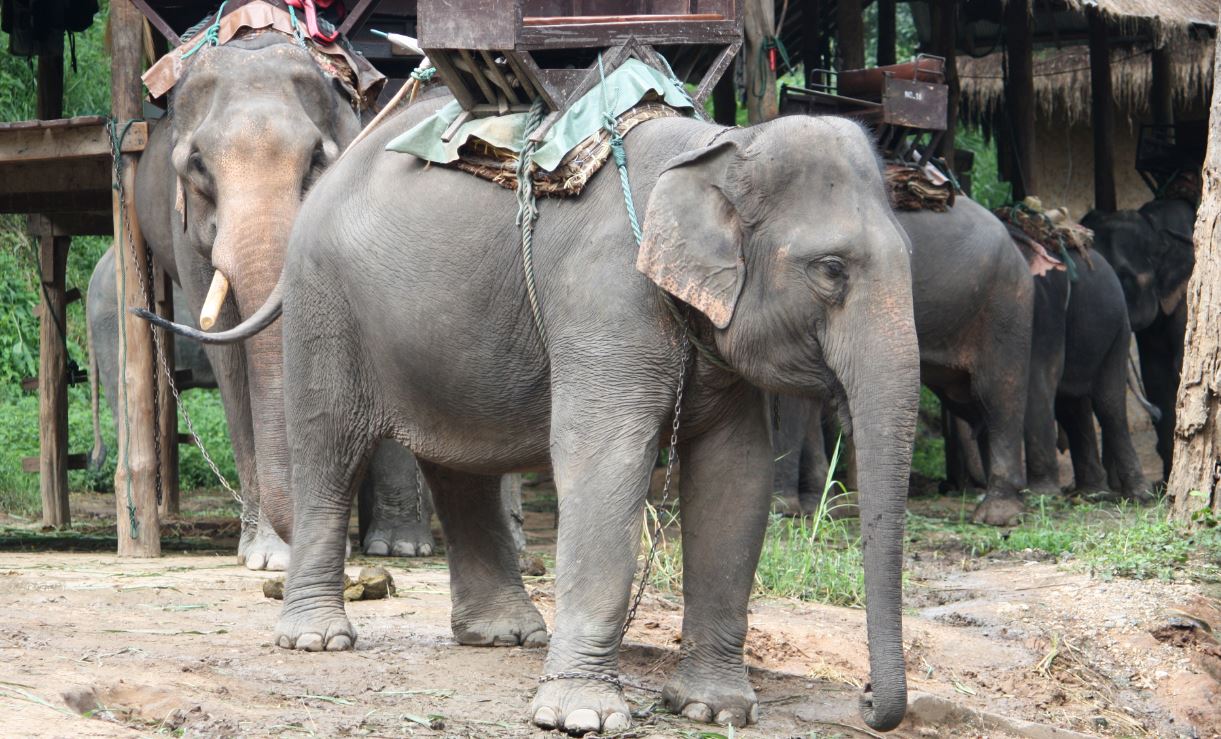 People might worry that if the trade stops, the animal’s handlers will be unemployed, so they have a 'need' to continue. What would you say to people worries for the handlers’ futures? How else will they make money?

To protect wild animals, and to create long-term solutions, we need to work alongside local people to ensure their culture and livelihoods are considered.

Some wild animal tourist attractions have economic benefits for individuals and communities, and local people need to generate an income for themselves and their families. But if livelihoods rely on cruelty to animals, something needs to change.

Offering humane and sustainable alternative livelihoods (as successfully demonstrated in our work to protect bears used in entertainment in India and Pakistan), can help to address this issue and in many cases offers a better life for both animals and people.

We are talking to government departments, organisations, communities and individuals to offer advice about how to develop local solutions. We need to find a way to protect animals and to guide those who depend on the wildlife tourism entertainment industry towards alternative livelihoods.

← How powerful is your passport?