Ten cats who took solo travel to the next level 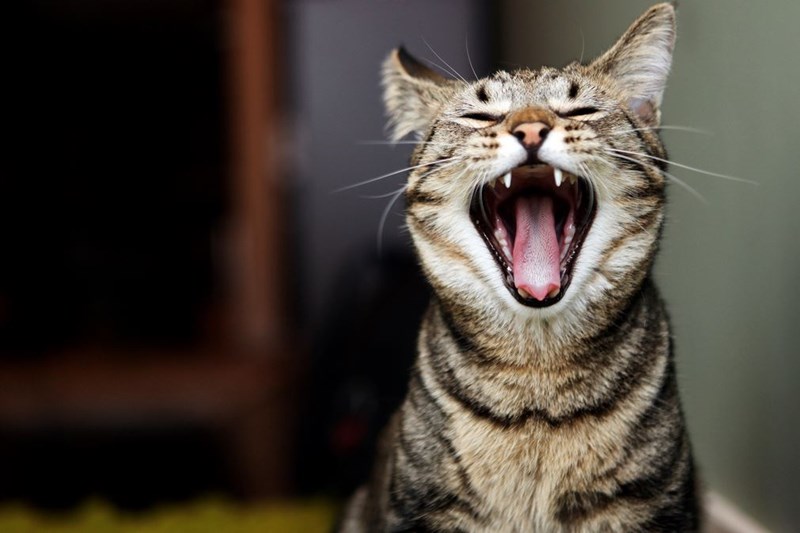 Cats enjoy a bit of a mooch; this much is true. But we bet your moggy hasn’t seen the world like this lot…

In the mid-seventies, a reverend and his family moved house - but they left their tomcat, Pooh, behind, as their daughter was allergic to him. However, Pooh decided he was having none of this ‘allergies’ claptrap, and decided to find his original owners, despite being sent to live with another family who treated him well. The rev and his crew had originally moved from Georgia to Long Island, and a year later they upped sticks, settling in South Carolina. You’ll never guess who showed up a year later, after travelling 200 miles on his own*.

*It was Pooh, their cat.

Despite being 17 and a tad frail, ChiChi knew his own mind. After being given to his owners’ grandchildren, ChiChi decided that nope, this wasn’t cricket, and journeyed 300 miles to be reunited with his owners. He made the journey in three weeks, and was back home for Christmas. It is not known if the snubbed grandchildren also joined ChiChi and his family for Christmas dinner; it seems unlikely.

Murka’s thing was killing her owner’s canaries, which became tiresome after a while, so the bird-slaughterer was sent to live with her owner’s mother. Two years down the line, Murka decided she was a bit tired of life with another woman, ran away, and rocked up at her original owner’s home a year later, dirty, hungry, pregnant, and missing the tip of her tail. Legend has it she slept for three days after her first meal. 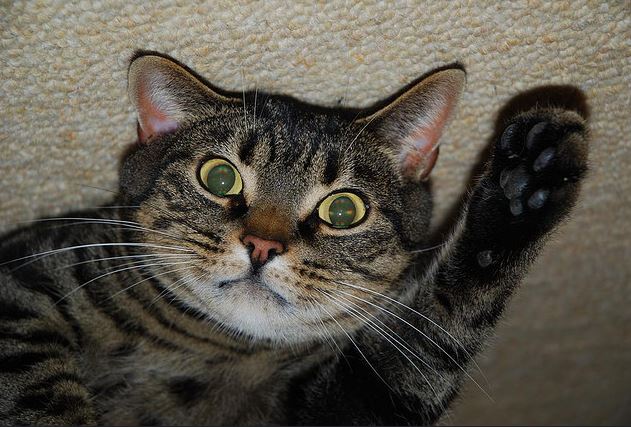 Muddy managed to escape from his owner’s van while he was being driven through Ohio, and his owner probably thought that was that. Three years later, the cat showed up at his owner’s home in Pennsylvania. His owner claimed that he was ‘a bit tired’ (the cat, not his owner).

Gringo caused a huge fur-ore when he vanished from his home in France in 1982, but delighted his owners when he showed up at their summer retreat in the south of France the next year. His owners weren’t there when he arrived at the holiday home, but luckily neighbours took care of him until they arrived to collect him. His owners surmised he had become disillusioned with the cold winter of Lamarche-sur-Seine and wanted to catch some rays on the Riviera, which is fair enough, really.

Record-smashing Rusty made history by getting back to his owners in an incredible time, covering a huge distance. In 1949, the fearless ginger tom travelled from Boston to Chicago in 83 days. It’s thought that he was able to travel so quickly because he hitched rides on trains, lorries and cars. 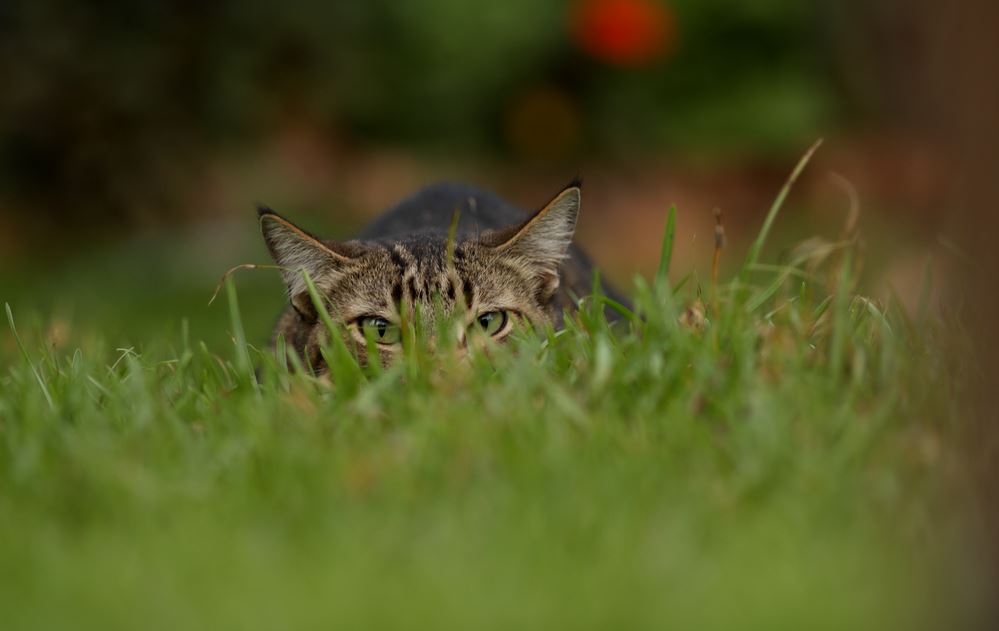 Named because of his owner’s fondness for the Backstreet Boys (not really), in 1978, three-year-old Howie journeyed from the Gold Coast to Adelaide. It took him a year to make the trip home, and when he arrived, his white coat was rather grubby and his paws were a bloody, mangled mess. However, he did manage a purr when he was reunited with his owners, so it wasn’t a totally wasted voyage.

Like Howie, Silky was an Aussie cat who wasn’t about to let hundreds of miles get in his way. In the summer of 1977, Silky went missing from his home, 200 miles north of Brisbane. His owners moved to Melbourne (the two events were unrelated; they probably waited for Silky for a while), and a year later, Silky arrived at their new home looking ‘thin’ and with a ‘smelly’ coat.

Back in the heady days of 1981, fun-loving/reckless escapee Minosch was travelling home with his family, but managed to free himself and scarpered over the Turkish border when he saw an opportunity. It is thought that he regretted his mistake, as 61 days later, he arrived at his owner’s home in northern Germany looking a bit feeble.

Sugar, who didn’t find getting about easy at the best of times due to a hip deformity, travelled from California to Oklahoma in order to find her owners. Leaving her with neighbours as they didn’t think that Sugar would like the 1,500 mile car journey, Sugar’s owners were incredulous when she turned up on their doorstep 14 months later after apparently finding life with her new owners unpalatable. Just to put that into perspective, Sugar the disabled cat travelled 100 miles a month, for 14 months, in order to find her owners in an unfamiliar location. Still having a bad day? 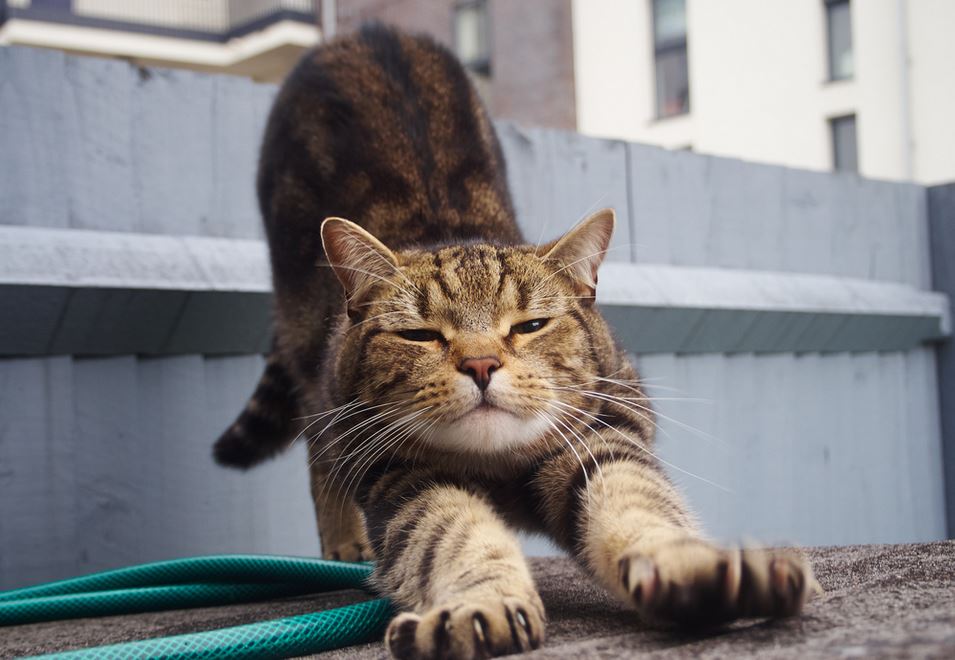 ← Don't cruise, you lose: Why cruising's where it's at

South Africa: New rules in place for travelling with children →