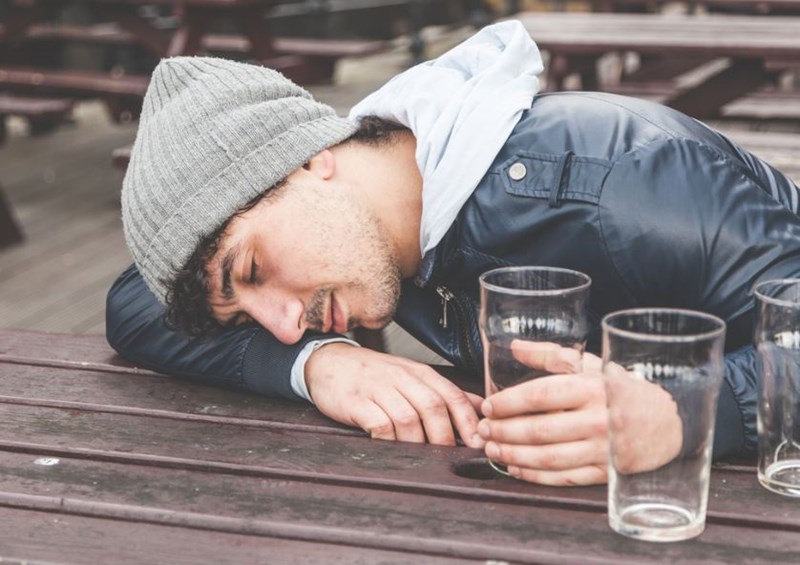 If you're thinking about organising a stag party abroad, you'd better read this.

Stags are supposed to be magical, wondrous events, doused in tequila and resulting in memories you'll treasure for a lifetime. However, sometimes things go awry. Very awry.

We spoke to The Stag Company, who help stags organise their parties, about the funniest feedback they've received.

"We had our mate's stag do in Riga about three years ago. 15 of us booked the flights at the same time, but Cookie (we call him that because his last name is Cook) decided to go for a different one, to save £35. On Monday morning at 9 am, we all woke up to catch our 11:30am flight back to Gatwick. Cookie rubbed it in our faces that he could sleep in because his flight was at 8pm that night. Off we went, and left him there. The next day, he phoned Scott the best man to tell him he had had the day from hell.

"After we left, the hotel staff told Cookie he had to check out at 10:30am. Hungover as hell, he got up, got his bags and hungout in reception for about an hour trying to put himself together. The struggle was real. Not being able to move much, Cookie went to a cash machine to get cash out for some food, only to learn that the cash machine ate his card. He only had 10 lat on him, enough to get him to the airport. 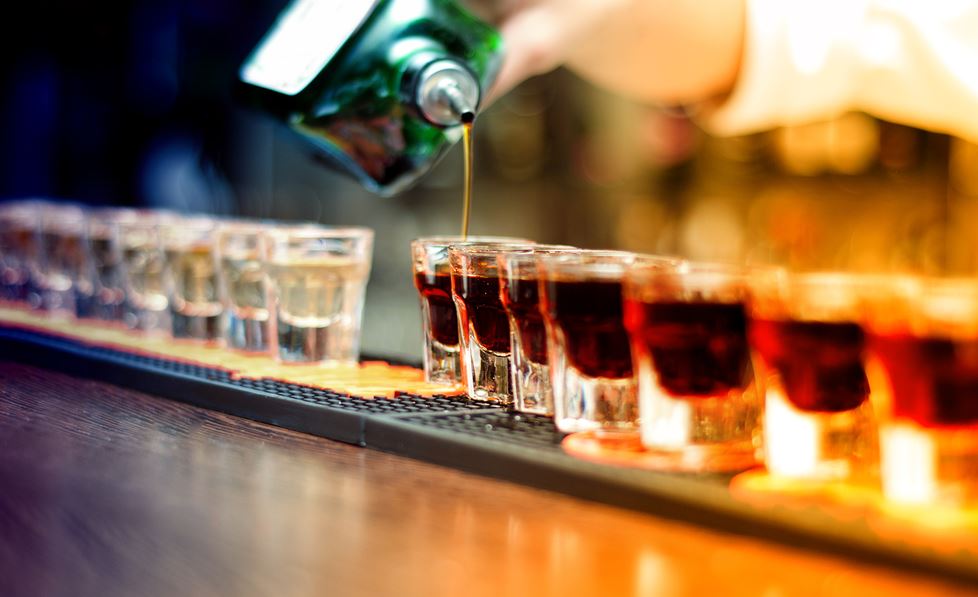 "The taxi fare was exactly that, and Cookie was left with no money on him. Arriving at the airport 6 hours earlier, starved, dehydrated and completely broke, he spotted a stag group and had no choice but to beg for a couple of quid to get a bottle of water. He said he was feeling so thirsty that he was about to pass out. Thankfully for him, the flight was on time, and after three hours of sleeping on the airport floor, he was on his way back to London. He had to beg the flight attendant to give him a cup of soup because on the budget airlines you have to pay for the service.

Just before landing into London, the pilot made an announcement that they had to circle around in the air for almost an hour. Finally on the ground, he was stopped in customs (probably because they saw the state of him). At 1am he finally gets home, only to realise he had left his keys at the hotel. Having to smash his kitchen window to get in, Cookie finally got to his bed and did not resurface for two days."

"My mates took me to Prague for my stag do. I’d never been, but heard the booze was cheap and the party scene was pretty good.

I had to walk around the centre of Prague on a Saturday night wearing nothing but a pink tutu and a gold sparkly vest top, and I’m a big, hairy guy. I am seriously surprised I didn’t get beaten up. I looked ridiculous. The beer was really cheap though so after a few too many pints, I forgot to care. 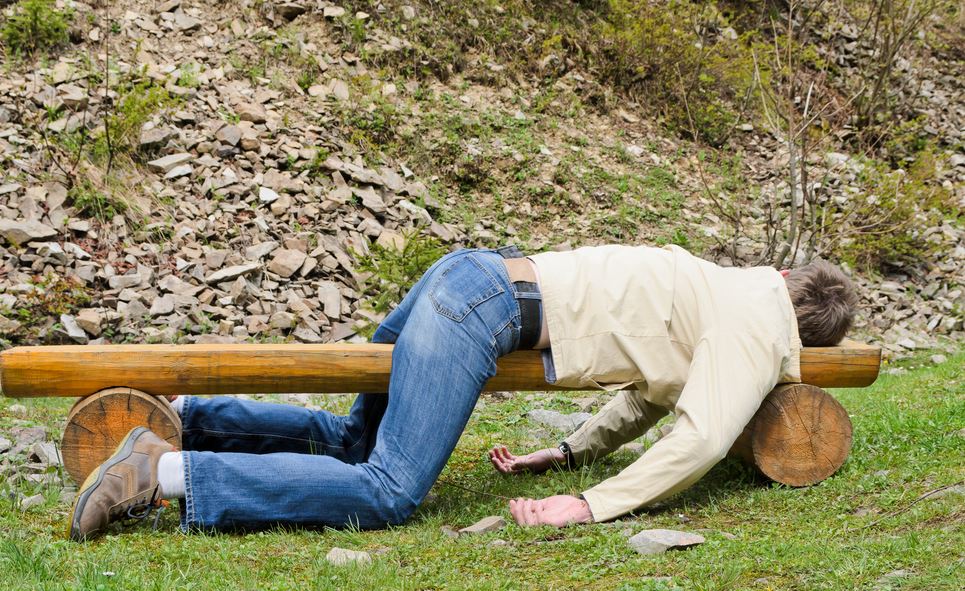 "My brother Fraser organised the stag, and we went to Amsterdam. I woke up on Saturday morning with a hangover from hell, not really understanding what had happened the night before. All I remember are the Jagerbombs and the guys shouting for more booze.

Anyway, my mates had planned a boat trip around the canal. I was feeling so rough, and to make things worse, Fraser had organised a Sleeping Beauty outfit for me, which I had to wear for the whole day. Twenty minutes into the boat trip, I fell asleep. I’m not sure if it was the hangover, the water or the outfit, but I was out cold.

My mates were having a good old time and left me to rest, but I suddenly woke to a large splashing sound. There I was, floating in the water, in my Sleeping Beauty costume. Thankfully, the boat was really close and they quickly got me out. Just remember that as nice as those canals look, they are filthy. Don’t attempt the swim, lads."

"My stag do was a big of a mystery, to be honest. I was asleep for most of it. I’m a lightweight, but I didn’t really think I’d be this bad.

"The guys took me on a whisky tasting class, which was great, and we then went on an afternoon bar crawl which ended really soon for me. I was in bed by 9pm on both nights."

"I had my stag do about six months ago. We were all a bit too drunk and in the centre of Budapest; one minute we were all together, the next I was alone.

I have no idea how we lost each other, but I soon found myself as part of another stag party, with some guys from Bristol. It wasn’t too bad, to be fair, they were quality guys. I had a few drinks with them, until I finally found the guys a couple of hours later. I was pleased I'd managed to entertain myself in the interim."

← 15 easy ways to make sure you miss your flight

Should you medicate your child before a flight? Parents and medical professionals give their opinion →