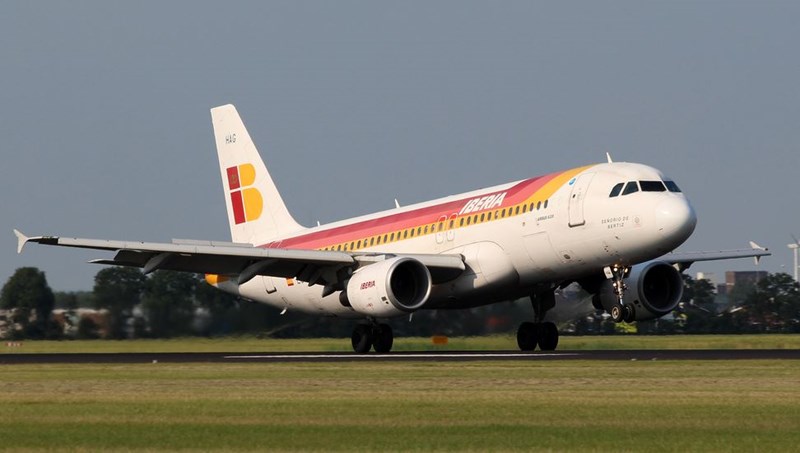 If not called off, these walkouts are likely to cause severe flight disruptions, including delays and cancellations on the entire Iberia network. International and domestic flights in and out of the airports of Madrid-Barajas and Barcelona-El Prat are expected to be the worst affected.

Iberia’s pilots are protesting against the launch of a new low-cost subsidiary company, Iberia Express, by March 2012. In January, several strikes took place and caused the cancellation of hundreds of flights.

Passengers travelling with Iberia are advised to check their flight status before heading to the airport and to contact the airline for further information.

The strikes were first reported on 1st February - therefore policyholders whose policy was purchased after 1st February 2012 11.00 am GMT (12.00 CET) will not be covered under the policy for the planned strike dates above.

A list of cancelled flights has also now been published by Iberia and can be viewed here.

← Just so you know, the FCO is not directory enquiries

Misery As Fog Descends On Airports →