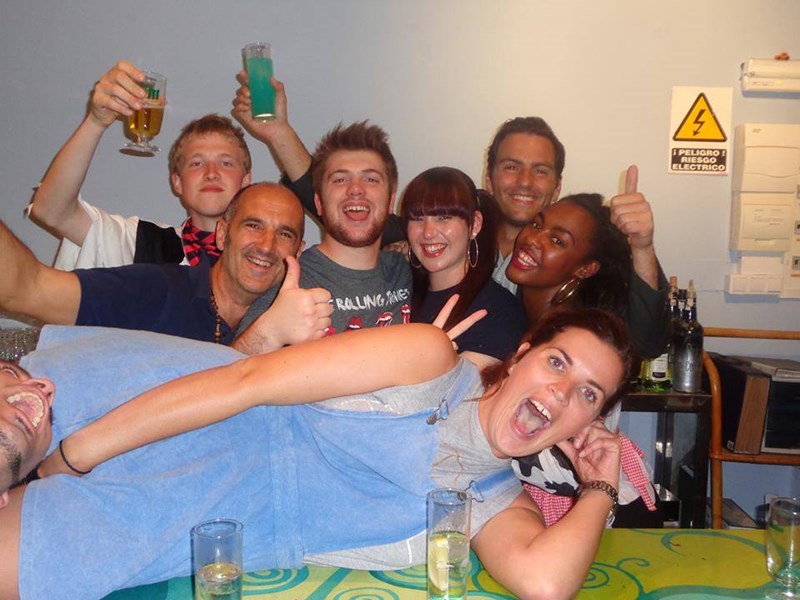 Max Harrison worked as a holiday rep for three months before his career in the sun came to an abrupt end.

As our last piece about holiday reps and what goes on behind the scenes proved so popular, we decided to dig a little deeper, and asked Max about his time in Magaluf (he was also transferred over to the quieter side of the island; Cala Millor, but didn’t stay long). We’ll be able to explain more later. 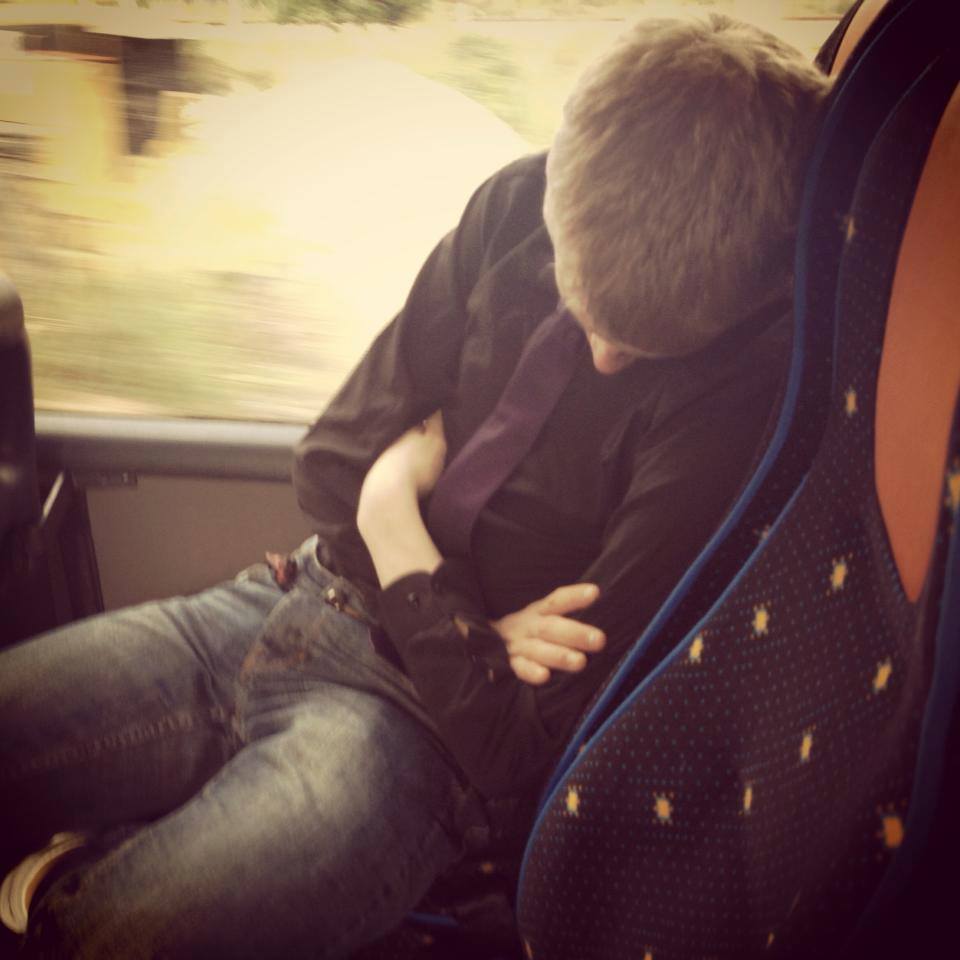 "I’ve got a couple of stories that I can’t believe actually happened," he laughs. "When I talk about them, they always bring back good memories and remind me how tough the job actually was - and how hard reps work, in public and behind the scenes, to keep everyone happy."

"When I was working in Magaluf, I found out that there is an unwritten tournament to have the first rep-on-rep relations. While in our training resort in Santa Ponsa, all the newbies heard about this on the first day. I’d luckily had a head start, as I heard about this tradition on the flight over from the UK. The heat was on!

"On our first day, everything was light-hearted, and as soon as we had checked into our temporary accommodation, we were off to Kathmandu for an excursion to see the products and location which we were promoting. There was a free bar, so this gave us the opportunity to get a bit tipsy before moving on to another great excursion filled with endless amounts of sangria and beer! We eventually went out and found numerous bars that were promoting countless drink offers. Needless to say, we took advantage of this.

"So, after the endless drinks, another rep and I went down to Santa Ponsa beach and got frisky, and then immediately after, headed to the sea. Our gamble paid off; this young lady from Bristol and I were lauded at the first morning meeting in front of all the other reps, and we loved the fame.

"We felt like we should go out and celebrate our new-found celebrity status, so we went out the following night for a repeat performance. Predictably, it went wrong. We skipped the beach and went straight into the sea, but I was so drunk I didn’t realise she had left and started walking home. I carried on swimming and enjoying myself, but then the other reps joined me on the beach and burst into hysterics. I couldn't work out why, but then I realised that a gang of Hungarians I’d been talking to all night were also skinny dipping - and everyone thought I’d joined their naturist gang! I can’t say that I didn’t; I was pretty inebriated that evening." 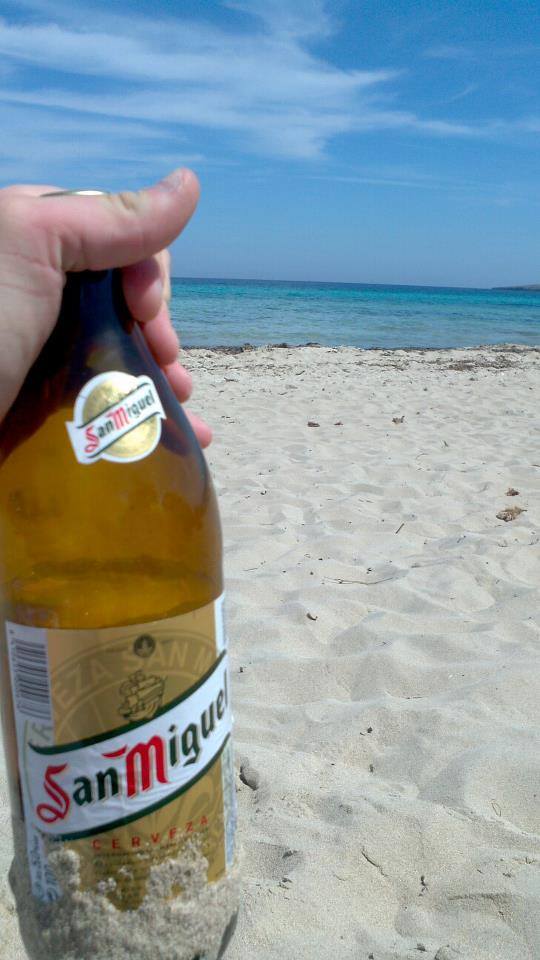 "This is my other favourite story. While working in my main resort, I met a lovely young German lady out in BCM Planet Dance; one of Europe's best and well-known nightclubs. We partied all night long until around 5.30am (luckily, I had the next day off). Exhausted and elated, we spent the evening together in a beautiful apartment at her hotel. Everything was fine so far.

"At midday, we finally arose and we went down to the reception, ready to go to the beach, only to find one of my Team Leaders there. We moved swiftly past as I explained that I couldn’t be seen in the state that I was by one of my superiors. So, we had a beautiful day out until I got a call on my mobile asking me to return to my accommodation for a chat. I walked back thinking nothing of it.

"My team leader and the HR manager for the island were both there waiting for me and sat me down. They said to me, "So what did you do last night?". At this point I realised that it was something to do with the girl I was with, but couldn't work out what the matter was. I then realised that this German girl was a guest - not another rep, as I'd believed. The number one rule that the team leaders set out was ‘Don’t fraternise with guests - and if you do, don’t let us catch you’. I’d been caught.

"It turned out that the girl’s friend was annoyed I hadn’t been attracted to her, so had complained about me to hotel staff, who reported back to my bosses. I explained that I didn't know that the girl was a guest, but my leaders were firm, and they told me that accidents like this happened every year - but the first person unlucky enough to be sussed out was made an example of. They had to then release me from my contract, but were kind enough to make it clear it was nothing personal." 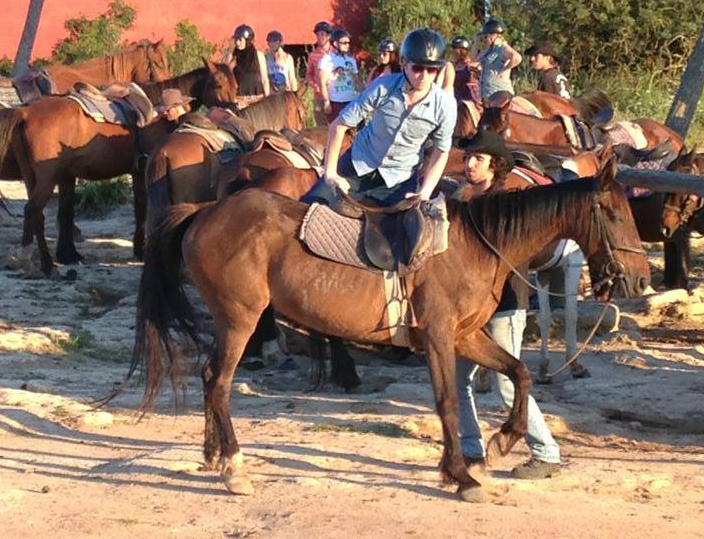 Thinking of becoming a rep? Here’s Max’s summary of how he found the job: 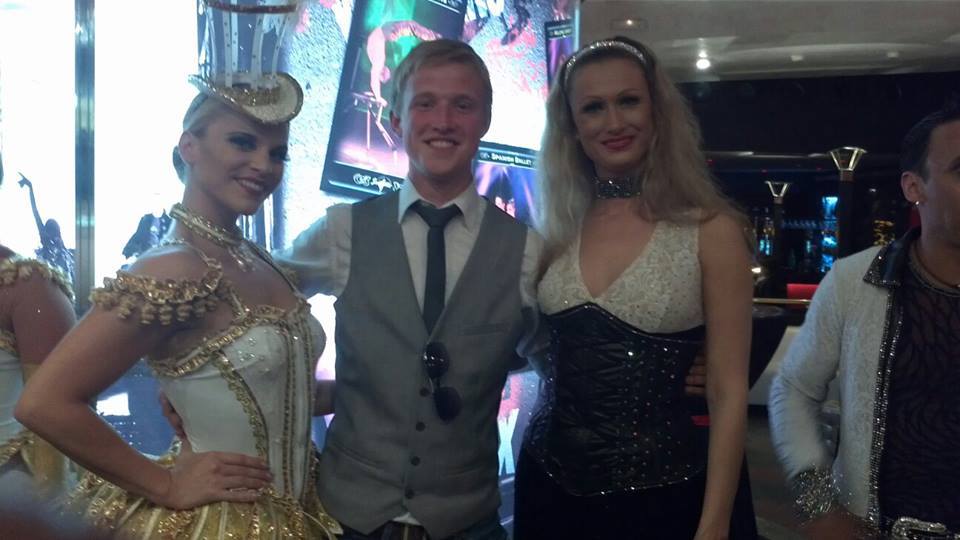