Get your quote now
Home > Blog > Pam Ann interview: "Children on flights? Why?"

Have you heard about Pam Ann?

Sharper than a knife, wittier than Julian Clary and a fearsome opponent if you decide to kick-off in mid-air, Pam is a force to be reckoned with. She's the air hostess alter-ego of Australian comedienne Caroline Reid, and if you haven't guessed yet, her comedy's all about the nuances of air travel.

We've recently run a series of articles looking at those working within the aviation industry; from helicopter pilots to BA cabin crew and air traffic controllers to holiday reps, we've loved hearing about jobs within the travel industry - and these people loved their jobs, and what they do.

We decided we wanted to look at an alternative viewpoint; so we spoke to Pam Ann.

Bearing in mind she's not known for her patience, we tentatively managed to ask her a few questions on her flying habits, being supportive towards her customers and what she does to relax during turbulence.

Pam, you’re about to come to London for some shows. You must be excited, but are you dreading the flight, and having to deal with other people in a confined area?

I love to fly! If I could be on a plane for a week I would, darling. After all I am in First Class all the way. I choose to ignore the other people on board; they're not my priority. I don’t fly to serve. I fly to sleep.

Have you ever thrown a mid-air strop?

No, but I have been incredibly drunk and high on Xanax, which concerned some cabin crew, but with a wink and a nudge I managed to get more booze. It's all about making friends when you board. 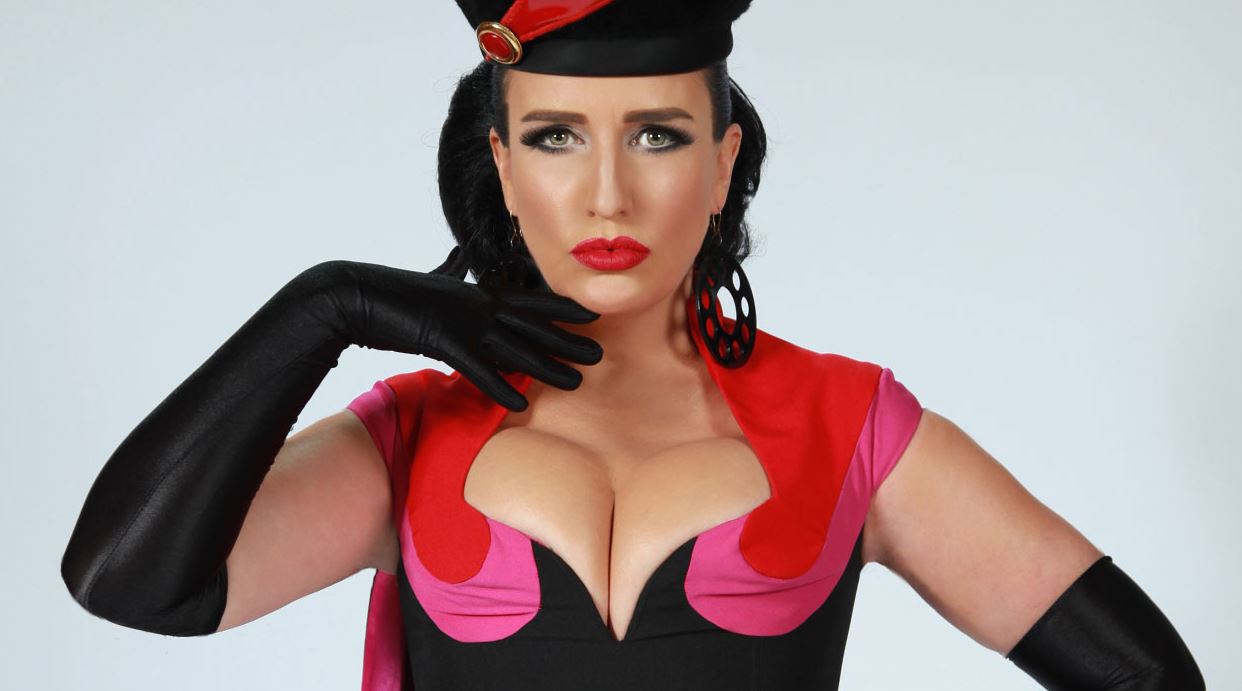 What’s the worst thing about air travel for you?

Do you ever bring your own food, just to avoid the horror of airline food?

You must have met some famous faces in the air over the years. Who’s been your best celebrity, and why?

I joined the Mile High Club with Angelina Jolie and sucked the jam out of doughnuts with Elton John.

What are your methods for dealing with extreme turbulence?

Crying children ruin the flight for everyone. How do you deal with squawking kids?

Smothering them with a pillow works every time.

Have you ever taken revenge upon a rude or obnoxious passenger when working as cabin crew?

Eye drops in their food can have the desired effect.

Finally, what can people do to ensure that stewards like them – such as tip? Or is there no way of winning them round?

Shut up, only speak when spoken to and never make eye contact with a flight attendant.

Pam Ann's new show 'Queen of the Sky' is at Leicester Square Theatre from September 30 - November 7, before touring the UK. Buy your ticket here.