Get your quote now
Home > Blog > What’s life like as an air traffic controller? 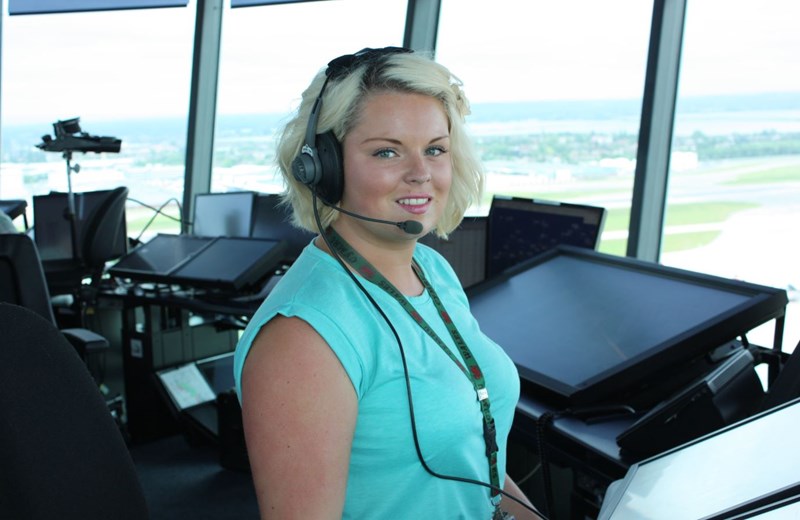 For most of us, air traffic control is a bit of a mystery. People we don’t know sit in a tower at the airport or in a control centre, guiding planes from their parking spaces and throughout their flight. But what’s the job like? Is it stressful? What kind of people make the best controllers - and is it like it looks in Pushing Tin?

We spoke to air traffic controller Stephanie Kelly, who’s been working in the control tower at Heathrow for seven years, about her role in helping to keep the airport moving.

What made you think about becoming an air traffic controller?

Much like a lot of other air traffic controllers, I just fell into it - it wasn’t anything I’d considered before. A family friend is an air traffic controller, and his mum suggested to me that I’d also enjoy it, so I went from there; I don’t have a background in aviation - it was all totally new to me!

What qualifications do you need?

You need to pass five GCSEs with a minimum of a C grade, and they need to include English and maths. You don’t need to have a degree in maths or science, or anything like that. The application process itself is really simple, and it’s not so much academic qualifications they’re looking for - they want to see how your mind processes things, so there are psychometric tests, interviews and game-like tests on computers.

What kind of people make the best controllers?

That’s really hard for me to explain - you either have what it takes, or you don’t. Your education and your life experiences aren’t a factor. I think that controllers’ brains are wired a certain way; just like some people are more artistic or mathematical, it’s just something inbuilt! 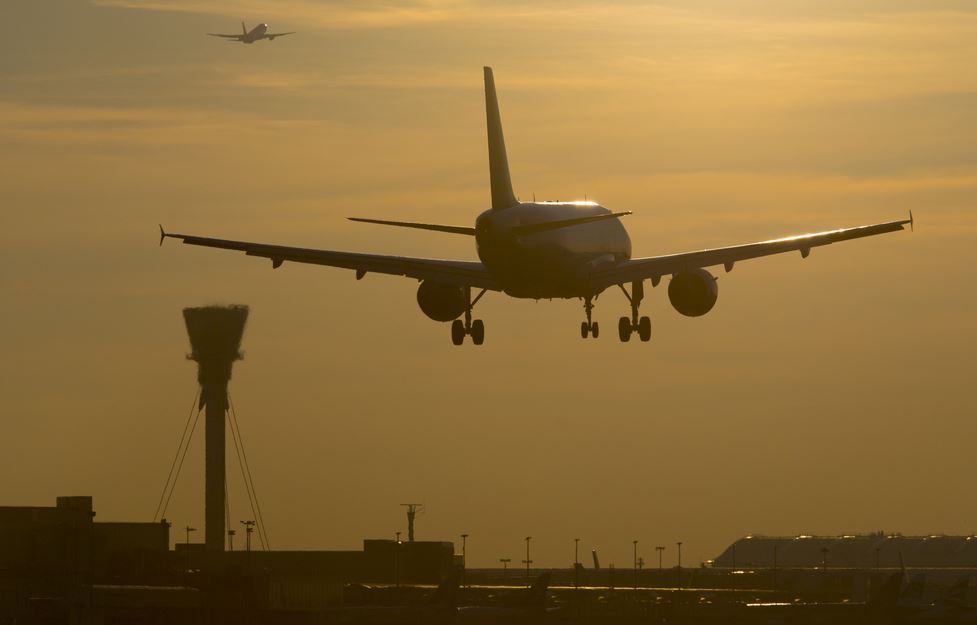 I applied when I was 18 and was unsuccessful, so I applied again after university, and was accepted onto the training scheme. It took me two years and nine months to get my licence.

I have a tower licence, but you can also work within air traffic control with a radar licence. These people don’t look out of the window to assess situations like I do; they work from radar screens. They control everything en route and coming in to land, whereas I am responsible for aircraft flying into and out of Heathrow airport, and aircraft on the ground.

Once you have your licence, is that it - or are you retested every now and then?

You’ve got to do so many things to maintain your licence; once a year, there’s an oral exam, a medical and a practical test. There are also two annual sessions of emergency training you’ve got to complete.

When we’re working and plugged into our systems, our supervisors can see what we’re doing and hear what we’re saying - everything’s recorded - so our performance at work can always be analysed.

Is it a high-pressure job; does the stress ever get to you?

It’s definitely a high-pressure role, but it’s not stressful. When you walk away from your desk, the job is done; there’s no work to take home with you. However, when it’s busy, it’s a challenge, and you can feel your brain working more!

Is it a solo role, or do you feel like you’re part of a team?

I never feel like I’m on my own - and always feel like I’m part of a team. At Heathrow, we divide the traffic between as many as seven controllers, as there’s too much traffic for one person to handle on their own! The plane goes through so many different people before it even leaves the ground.

Take us through what your job involves, and how you take a plane from its parking space to the sky.

My main job is to control planes on the ground and take them from the parking stand to the runway, and from the runway to the parking stand. I also issue clearances for the plane’s initial route when airborne, and clear aircraft for take off and landing.

Before the plane can leave its parking space, it has to have clearance from the ground movement planner. After this, there’s pushback and taxi clearance, and the runway controllers take care of all the arrivals and departures.

Once the flight is airborne, at around 3,000ft, it’s transferred to Terminal Control, which deals with all flights in and around London up to a certain level, and then on to Area Control, who deal with air traffic overflying the UK as well as into and out of UK airports. London and Area Control are located at our air traffic control centre in Swanwick, Hampshire. Our other Control Centre is at Prestwick in Scotland and deals with oceanic traffic as well as flights in the north of the UK. It’s like a big 3D jigsaw puzzle of motorways in the sky!

What are the challenges of the role?

The M25 - getting into work can sometimes be a nightmare! The weather can also pose problems; big storms in other countries can cause delays in this country, which passengers sometimes don’t understand, especially if there are blue skies at the airport.

If a pilot’s at the end of the runway and sees a huge cloud which could make things bumpy, it’s often a challenge to come up with a plan between us of how we can work round it - this might involve a slightly altered route after the plane takes off. This can be an issue, as there are other planes waiting to leave as we’re negotiating how to avoid bad weather, and a small delay can have a big knock-on effect.

What do you love about your job?

I love the working pattern. We do two morning shifts, two afternoon shifts and two night shifts, followed by four days off. Each shift is seven and a half hours long, and we can only be plugged in for 90 minutes at a time, so we get a lot of breaks.

I also really love how I can just pop my headset down and walk away at the end of the day. There are no emails and no paperwork to take home with me. And it’s also fun if the day’s busy, or we have some unusual challenges; I tend to see my job as a strategic game - working out how to deal with problems.

You don’t have to live near the airport, but it does help if you’re close - I know some people who commute for an hour and a half each way every day.

How many screens do you work from?

We have lots in the tower! The main one we all use is actually the window out onto the runways and taxiways - then for my specific role, I have two computer screens, which display flight information for each aircraft I’m handling, ground radar, the aerodrome traffic monitor and weather stations. When I first joined, it was daunting, but I’m really confident now - it’s like second nature.

Have you ever been at work and witnessed any major incidents?

Fortunately not - I haven’t been involved in any dramas. We get trained so well, so we’re always ready in case there’s an incident. We’ve either seen a similar scenario, or there’s someone on hand to ask if we’re not sure. We always have each other for if we do need some advice - even the most experienced controllers will seek second opinions.

What happens if you transfer? Is your licence valid at other airports?

Each airport has its own validation licence. If, for example, I moved to London City airport, I could still use my licence - but I’d have to train all over again, as every airport has a different way of working. However, this would only take me a few months as the core skills would remain the same. Our radar controllers at our centres have a licence for a particular sector of airspace.

← How to travel cheaply around Europe by rail