Get your quote now
Home > Blog > What will 2018 look like for Airline Passengers? 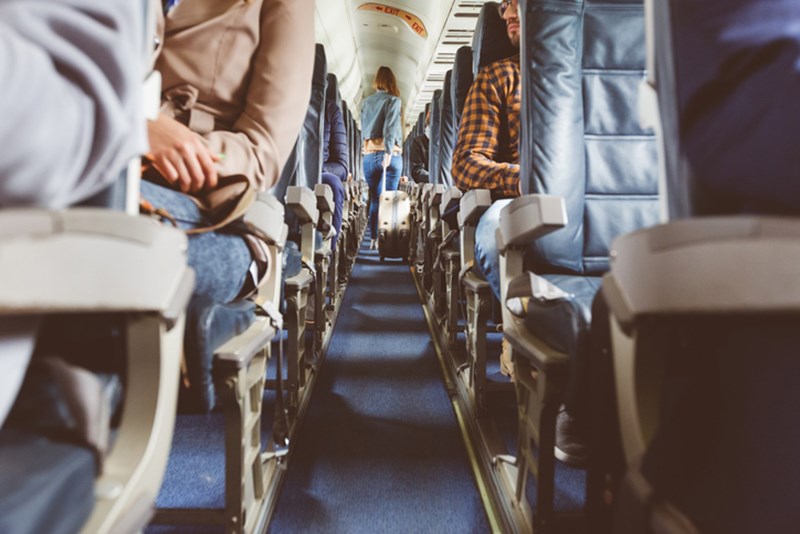 We’ve said goodbye to 2017. For some travellers it’s more like good riddance, but for everyone who flies, the future of the industry will rely on many moving parts and airlines hope that the ones who keep moving the most are its passengers. It’s been a pretty good time for airlines over the last few years. Record profits and low fuel prices have been a combination that has created new aircraft orders, redesigned cabin interiors and the return of some inflight meals long thought relegated to a bygone era.

Airline fee revenue continues to hit record numbers. While still not viewed favourably by many flyers, ancillary fees have built a permanent residence in the traveller’s psyche and are no longer a surprise to most. Fees will continue to be a factor in 2018, but it might not be new, creative fees that some passengers feel the airlines will cook up. Ancillary fees have catapulted the industry into consistently profitable results. The International Air Transport Association (IATA), the trade group that represents 80 percent of the world’s airlines, issued a report in 2017 predicting that the airline industry net profit in 2018 will rise to $38.4 billion. This would be an 11 percent increase over the projections for 2017. Overall, the airlines around the world stand to take in an astounding US$824 billion in total revenue in 2018 before costs are factored in. The most profitable region will be North America but IATA predicts a slowdown in that region as headwinds are looming in the form of higher fuel and labour costs. In Europe, an economic recovery is underway and with flights there yielding a load factor of 84 percent as of early December, 2017, IATA predicts net profits to be the second highest in the world, behind North America and just ahead of Asia-Pacific. Most of the world’s regions airlines are poised for profits in 2018, with the exception of Africa which is predicted to have minor losses. The planes will also remain full in 2018. The number of passengers taking to the skies around the world is predicted to be 4.3 billion, according to IATA.

“These are good times for the global air transport industry. Safety performance is solid. We have a clear strategy that is delivering results on environmental performance. More people than ever are traveling. The demand for air cargo is at its strongest level in over a decade. Employment is growing. More routes are being opened. Airlines are achieving sustainable levels of profitability. It’s still, however, a tough business, and we are being challenged on the cost front by rising fuel, labour and infrastructure expenses,” said Alexandre de Juniac, IATA’s Director General and CEO in a press release.

As far as passenger protections and regulations, there might be some sobering news on the horizon. In the U.S., the current administration announced in December that it was reversing a proposed rule by the previous one regarding baggage fees and revenue transparency. New rules would have forced airlines to be more up-front with disclosing their fees early in the booking process. While many airlines do provide the information, it’s not always easy to find for many travel shoppers. Travel agents and third party travel sites supported the proposal to make fees more transparent. However, airline groups agreed with the current administration that the airlines are the best ones to decide how they should market and sell their services.

In Europe, the situation over the impact of the UK’s departure from the EU is still being sorted out. A departure from the EU would mean new aviation pacts would have to be formed between the UK and other countries. With respect to passenger rights, industry experts believe that in all likelihood, airline passenger protections in the UK will likely mirror those currently spelled out in EU regulations.