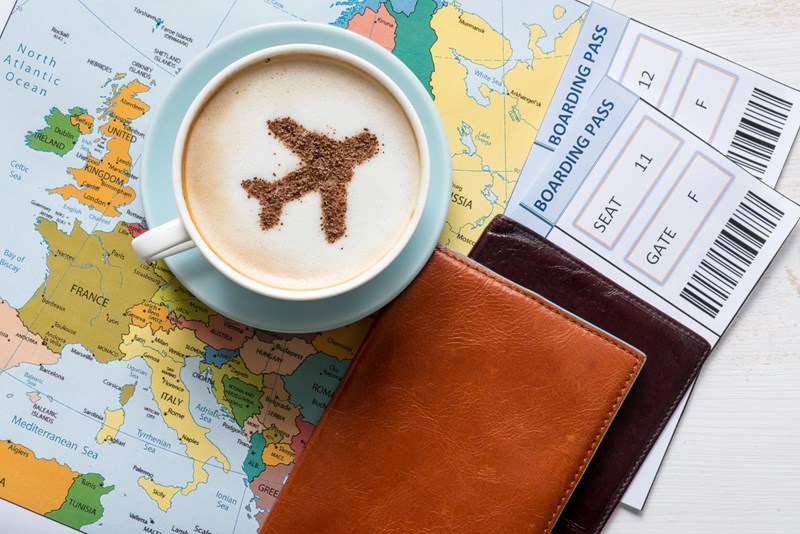 It was a running joke among passengers until it no longer was. After everything the airlines did starting a few years ago to charge passengers for extras they used to get for free, many passengers comically asked, "what's next, weighing each passenger?" Well, the answer appears to be yes. But it's not exactly what you might think.

Finnish airline Finnair is looking to weigh passengers and their luggage in order to more accurately calculate its weight and balance figures. Like most airlines in Europe, Finnair has been relying on formulas and measures standardized by safety agencies like the European Aviation Safety Agency, better known as EASA. These calculations, including luggage, put the average male at around 85kg (187lbs) and the average female at 66.5kg (147lbs). This is similar to the U.S. Federal Aviation Administration (FAA) standards which skew slightly higher.

Passenger weight is a touchy subject. Flyers have become larger in many parts of the world over the years and most airlines have been using the same seat standards for decades. Added weight costs airlines money. When fuel costs spiked a few years ago, airlines began adding fuel surcharges to their ticket prices and some passengers argued that passengers should be charged based on their weight instead.

In 2013, Samoa Air became the first airline to actually set ticket prices based on the weight of passengers. Though it caused a public stir, the situation for that airline was unique because the markets it served involved carrying a high number of large passengers in very small aircraft. The airline ceased operations in 2015. That same year, Uzbekistan Airways started weighing passengers before flights to "ensure safety," according to the carrier.

Finnair says that it would like to weigh at least 2000 passengers from Helsinki Airport throughout the winter and spring in order to measure its results against EASA and other standards. The results are private and participation will remain voluntary. No passenger will be denied boarding because of their weight. Fuel is one of the highest costs for an airline, which makes the saying "an ounce of prevention is worth a pound of cure" all the more relevant.

Hike around the World →