How to travel cheaply around Europe by rail 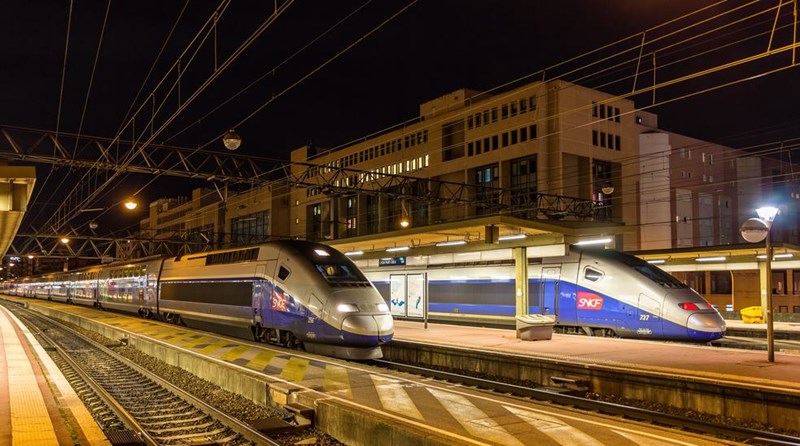 If you've ever tried to book a trip around Europe by rail, the many problems that surround booking decent rail tickets hit you as soon as you get online. Which website should you use - why do prices vary so much? Why can't you get an economy ticket - and why can't you travel during the day?

We spoke to Naren Shaam, CEO and Founder of GoEuro about the issues that people face when they're trying to book tickets around Europe - and how you can get the right ticket at the right price for you.

Lots of people choose to travel and backpack around Europe, but it’s commonly known that finding cheap rail tickets can be confusing and problematic. Why is this?

Currently, there's no comprehensive centralised website for buying tickets from the multiple providers it may take to cross a country or borders, and this can mean it's hard for travellers to even begin to know where to start looking for the best value tickets.

That's not the only issue. Not all of the websites are in English, or any other language, bar the local native tongue, so booking cheap travel can become a near-impossible task. 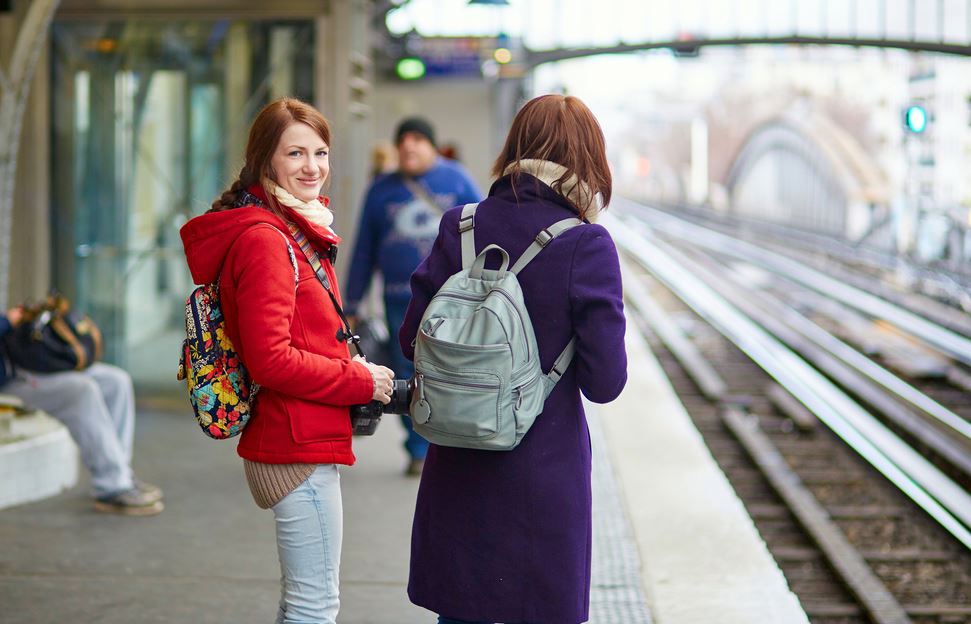 Do companies make it tricky for travellers to get the cheapest tickets, or is it just travellers not being familiar with other countries’ rail systems?

I don't think companies intentionally make it difficult for customers to get the best tickets; however, in cases like I mentioned above, the site may not be in the traveller's native language, and they won't be able to find the best deal. An unfamiliarity with the rail systems and providers can also add to the problem.

There must be so many ways to see Europe by rail; can you tell us any routes that’ll let people see the most of Europe in a few weeks?

There are high-speed routes connecting the vast majority of Europe, which means a lot of ground - and countries - can be covered in just a few days. For instance, train services from Warsaw in Poland to Lisbon in Portugal, take just over a day and a half.

Are there things that people can do to lower the cost of their ticket, such as book on the day or travel at night?

I would suggest booking your travel outside of peak hours in order to save money. It is a myth that booking on the day of travel will lead to cheaper tickets. Always plan ahead; you'll get the cheapest fares.

What are the benefits of rail travel, compared to air travel and travelling by coach?

If you're bored of spending your time queueing at check-ins and waiting in airport terminals, it's the method of travel for you. Train stations are also much closer to city centres than airports, which also allows for quicker access to your hotel or the nearest party!

Journey times by rail are sometimes quicker than the same journey taken by bus, with the added comfort of larger train seats, tables, and the opportunity to stretch your legs in search of the buffet carriage. 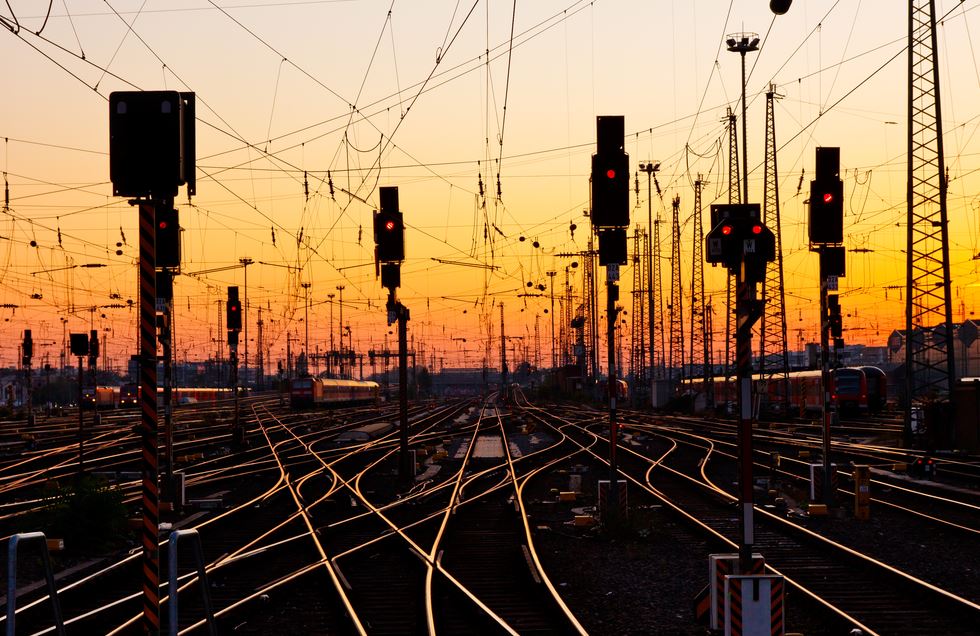 Can rail travel be just as speedy as travelling by plane – no queuing, no check-in times, no flight delays?

On certain routes, and especially when travelling within a single country, such as Madrid to Barcelona, rail travel can be quicker than travelling via plane. You should also remember that the time spent at airports is significantly longer than at train terminals. In addition, there are so many high-speed rail services available now which dramatically cut the duration of journeys.

Rail travel allows travellers to be more spontaneous and change their plans; would you say that it’s the best way of travelling?

Rail is a great way of travelling, although suitability can be dependent on what you're looking for from your trip. Luckily, Europe is well served with excellent connections via rail, plane and bus, and we try to help people compare all three quickly and easily.