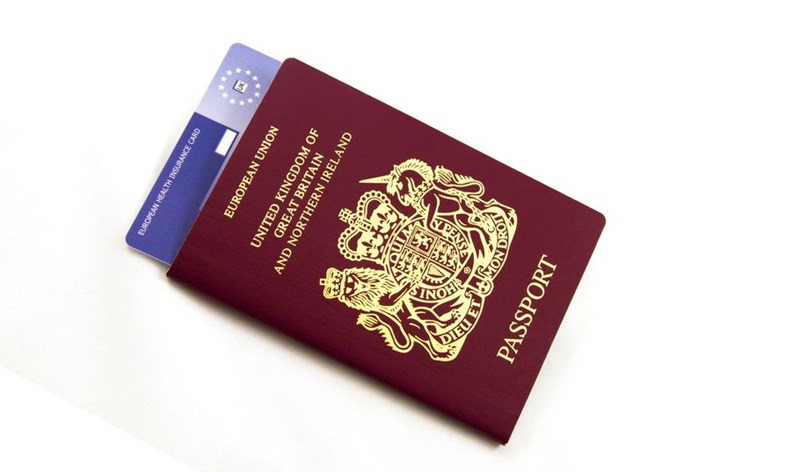 Columbus Direct has warned British travellers that the EHIC card may not be enough to cover the medical expenses if they fall ill in countries such as Greece and Spain, due to these countries' failing economies.

With 26% of British travellers in Europe believing the European Health Insurance Card (EHIC) will cover costs to get them home if they fall ill, this warning comes at a time when poor economies in Europe have proven they cannot afford the bill for tourists.

Greg Lawson, spokesperson for Columbus Direct, said: "There has always been a bit of confusion around how the EHIC card works. It is important to note that each country’s healthcare system is different and therefore will not cover everything that would be free on the NHS – no matter what the economic situation is."

If British tourists cannot be treated in local hospitals they will be asked to visit a private clinic which is not covered by the EHIC card, and the resulting medical bill can sometimes exceed thousands of pounds.

"Many countries rely on private clinics, especially in ski resorts, to provide medical treatment to overseas visitors and, if they are not covered by travel insurance, the EHIC will not apply and they will need to pay for their treatment," Lawson continued. "The EHIC will also not cover the costs of repatriation to get you home, unlike travel insurance."

The UK government is also no replacement for travel insurance if you fall ill. If British travellers get into trouble while overseas, the British Embassy will help them contact family or friends but will not fly them home or pay for their hospital bills.

"No-one wants an unexpected bill, and certainly not on holiday," Lawson said. "We agree with ABTA and the Foreign Office in their recommendation that, as well as an EHIC for travel in Europe, travellers take out appropriate insurance whenever they travel overseas or in the UK."

← Strikes in Portugal will cause delays