Halloween around the World

Get your quote now
Home > Blog > Halloween around the World 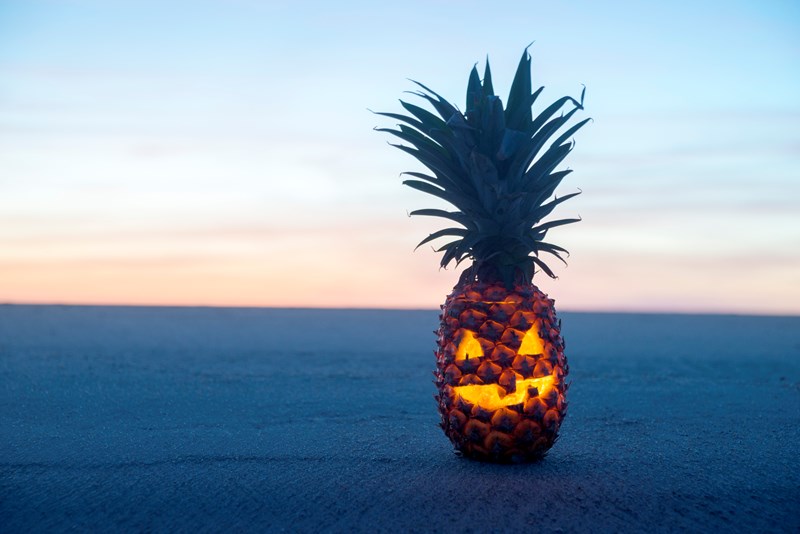 Whether you’re trick or treating, carving pumpkins, lighting bonfires or bobbing for apples this Halloween, in many other parts of the world you will find church services and lighting candles on graves. With this in mind, we’ve rounded up what you could expect to see taking place around the world, if you are on your travels during this celebration

It is common for people to leave out bread and water, much like leaving sherry and mince pies at Christmas, but these offerings aren’t for Father Christmas, they’re to welcome the dead souls back to earth

People flock from all corners of the world to visit “Dracula’s Castle” in Bran, Romania. The castle itself got the nickname as it was one of several castles that Bram Stoker got inspiration when he wrote the Dracula novel. Each year, the castle puts on Halloween-themed festivities for the flocking tourists to enjoy

Named Dušičky or Day of the Dead, it is tradition on Halloween night to place chairs around a lit bonfire, one for each living family member and one for the spirit of each departed family member. If you have a big family, that’s a lot of chairs!

Although this celebration takes place in February (The Apokrias), we thought it was so good that we couldn’t not comment on it! Children dress up and ask their friends to see if they can guess what they have dressed up as. Just like a big game of guess who!

Halloween celebrations are still relatively new in France, with the help of American companies such as McDonalds and Coca-Cola displaying Halloween themed images in the run-up to the day. However, it is still not a typical French holiday and some refuse to take part as it is viewed as an American celebration

A huge parade takes place in the city of Kawasaki each Halloween, the parade is so popular that you need to apply to take part in it months before – much like the London Marathon! It’s usually followed by a costume competition and after party, what’s not to like!

There’s plenty more activities that take place across the world, so if you’re travelling and you don’t want to miss out, we would advise doing a bit of research before you go to find out what is happening near you. Don't forget to watch out for those things that go bump in the night…

← First moves to make in a zombie apocalypse