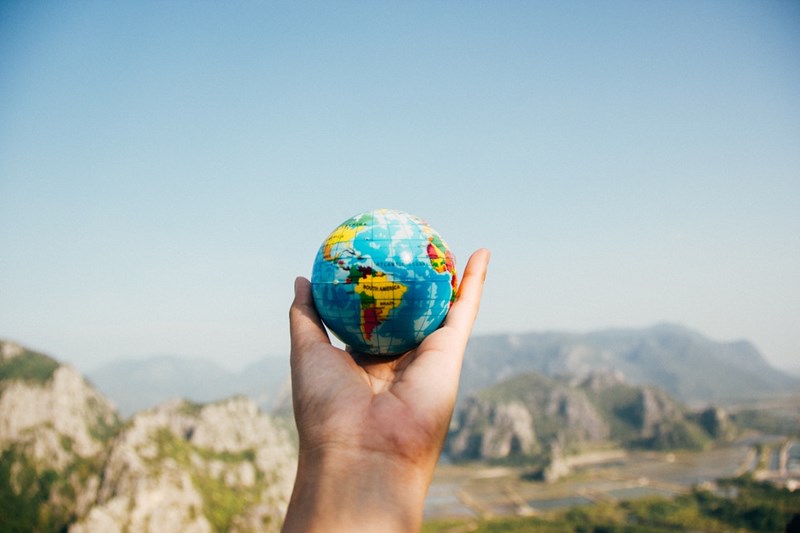 World records have been referenced since the inception of the Guinness Book of World Records in 1955, and over the 63 years it’s been published there have been a huge amount of world record attempts, some broken and inevitably, some not.

You may have watched Guinness World Records on ITV between 1999 and 2001, which encouraged people to come and try to beat that specific world record live on TV. People would come on and try all sorts, even getting their dog to pop as many balloons in a specific time!

But it’s not the amount of records that we are looking at; it’s the weird and the wonderful!

Ever misted up a teaspoon and balanced it on your nose? Yes? Well, this isn’t what Etibar Elchyev did for his world record. Elchyev is dubbed as the “magnetic man” after discovering he can attract metal to his body, and was keen to show off his new found talent. He broke the record in December 2011 by sticking 50 spoons to his upper body

Yes, tent mosaic. Now as weird as this record sounds, the outcome was actually pretty cool. The mosaic consisted of 900 tents lined up along Qingdao Golden Beach in China and formed a giant dragon! The total area of the dragon was 3,421.19 m²

Strange that this record was there to be broken to begin with, but that is exactly what Purple House Cancer Support did back in 2015. All in the name of charity, they gathered up as many budding sumo wrestlers as they could to sumo smash this record! There was a shortage of inflatable sumo wrestler costumes in Ireland following this… (possibly!)

Remember what we were saying about the live TV shows? Well this record took place in front of the TV cameras in the American version of the show. In August 1999, Gary Bashaw Jr managed to mix milk and chocolate powder in his mouth, then produce 54ml of chocolate milkshake through his nostril. Tasty…

Longest duration spinning a basketball on a toothbrush – April 2017, 53 seconds

One of those records where you think, well if he can do that on a toothbrush, I can do that on a pen or some other inanimate object. Sandeep Singh managed to keep the toothbrush steady in his mouth, while keeping the heavy basketball spinning for an impressive 53 seconds. A great advert for the durability of oral b(!)

← Hike around the World