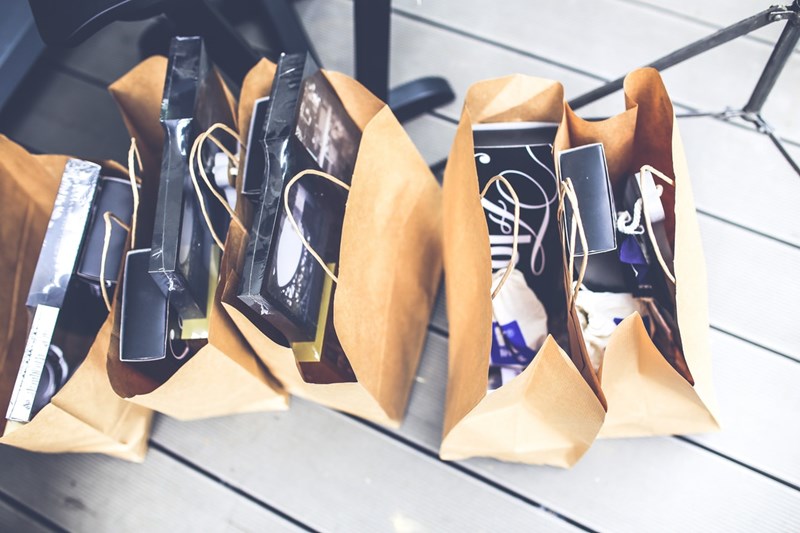 The busiest shopping day of the year has arrived, and Black Friday is the subject on everyone’s lips. With some discounts being made available in the week leading up to the big day, there’s already been a huge amount of spending (and savings!) and now there are even Black Friday travel deals to get your hands on!

So what exactly is Black Friday?

Starting in America, the day is the day after Thanksgiving Thursday – so very much like Boxing Day sales except the aim is to drive as many sales as possible before Christmas. Originally a one-day event, some retailers have extended the savings over a few days, to a week or two weeks long! Mainly focused on in store traffic, but the deals are also available online – meaning some websites that haven’t load tested their pages often find slow running or even crashing due to the high volumes of traffic visiting at one time.

How has it been received in the UK?

In the last 10 years there’s been a 28.6% increase in total amount spent in the US (from $512.6bn in 2006 to $655.88bn in 2016*), and while Black Friday has not long been on our shores, the UK has well and truly bought into the shopping extravaganza, with sales expected to increase even further in 2017. Amazon began the discounts for UK customers in 2010 but it didn’t really take off until 2013 when Asda got involved too through their American owners, Walmart. After their success, a whole host of retailers tried their luck the next year, and they haven’t looked back!

It’s not just on clothes and electronics!

You can now get yourself a big saving on your travel insurance with Columbus Direct. We know that your holidays are one of the most important times of the year, so we’re giving you the opportunity to maximise your savings with our 24% discount today. Your trip away needs to be special, something you will remember for all the right reasons. Let us take on the responsibility and risk associated with the unknown, so you don’t have to think about it.

Travel Deal Tuesday – What is it? →