A beginner’s guide to Spanish culture 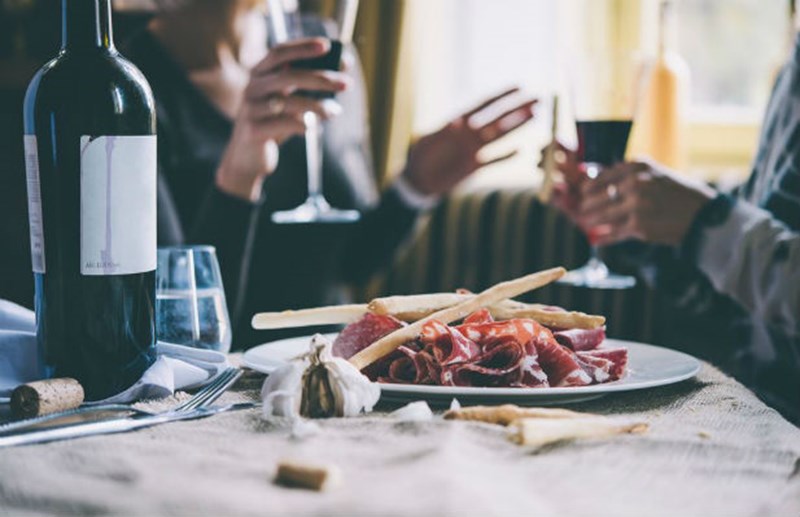 There’s something irresistible about the Spanish way of life, isn’t there?  Us Brits imagine it’s relaxed and easygoing, yet fiery and passionate. However, what’s it like for someone living in Spain, who’s experienced day to day life first-hand?

We figured that travel blogger and Spain resident Josh Taylor was the perfect person to ask about life in Spain. After he graduated from university, he did a gap year abroad, moved back to the UK, and then decided he’d like a life abroad. 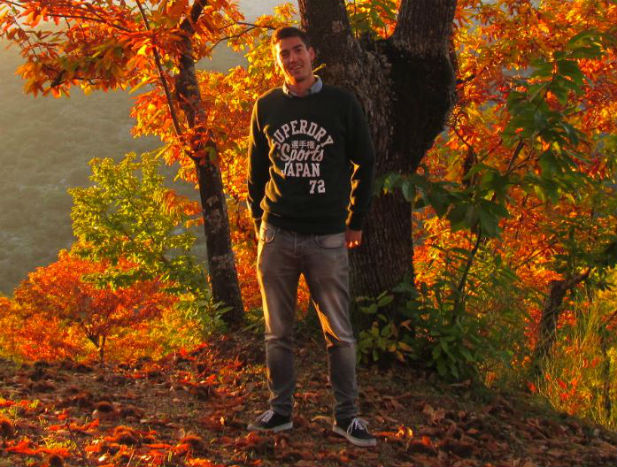 He moved to Spain in 2010 for three reasons: to learn Spanish and enjoy Spanish culture, to teach English, and to escape ‘grim’ British summers. He started writing his blog, Spain for Pleasure, when he settled in Granada in 2011 to kick-start his career in journalism. As it turned out, Josh’s journalism plans were put on hold, but he kept up the blogging to become part of an online community - and as a source of help for other people.

If you’re thinking of moving to Spain, here’s everything you need to know before you pack up and go.

Did you speak any Spanish when you first took the job teaching English?

Not a word! I'd travelled in South America for a couple of months and picked up some basic phrases, but they'd vanished from memory by the time I got to Spain.

Did you find it tough to learn Spanish? Did people help you?

I did find it challenging. I had free classes at the language academy where I worked, but these didn't help much. I learned most of my Spanish when out drinking at the weekend, where I became really great at saying the same thing to the same people in the same bars. My new friends helped me a lot, but a few glasses of wine help, too – it’s a great confidence booster!

What’s it like trying to move from a life in the UK to Spain? Is there lots of paperwork? Was it easy to organise somewhere to live and organise general day to day life?

Yes and no. There is a lot of waiting and filling out of forms. I was lucky since my employer sent someone with me to get my NIE (Número de Identificación de Extranjero – a counterpart to a DNI for Spanish citizens), and open a bank account. I used flatshare sites easypiso.com and idealista.com to find a flat in Granada, where I lived with students (this was crucial for learning Spanish). The day to day was easy to get used to. Living by a beach certainly has its perks.

On your blog, you say that you initially found it ‘very difficult’ settling in. Why was this?

It was difficult at first due to the fact that I could only socialise with the other teachers in my school. I lived in a small town near Cadiz during my first year, and with no Spanish I couldn't break out of that circle. There were people I liked and people I had to put up with. Expat life can exist in very small bubbles.

Would you say that things in Spain are improving economically, and if so, why?

Yes, things are improving - slowly. The emergence of Podemos as a social and political power has really helped turn old-fashioned Spanish politics on its head. Young people, who have been the worst affected by the recession, can now rally around something they can believe in.

However, there are still thousands of young Spaniards leaving Spain in search of better opportunities and the country is losing a lot of talented people. I doubt we'll see any significant changes until there is a change in government.

Are there huge differences between English and Spanish culture?

I've always found that the Spanish are very vocal about Spanish politics - something or other is always under scrutiny and being hotly debated among my friends. But as a teacher I've often hit a brick wall when prompting students about current global affairs, although this could be because people don’t want to reveal their political views in front of people they barely know.

How does the drinking culture differ from England?

People go out and have drinks, albeit on a different drinking schedule. It all starts a bit later here, and goes on well into the small hours. In Britain people binge drink as much as possible before closing time - in Spain it's more about setting a pace. But that's 'going out' culture. It's also common to have a beer or glass of wine with lunch before going back to work. 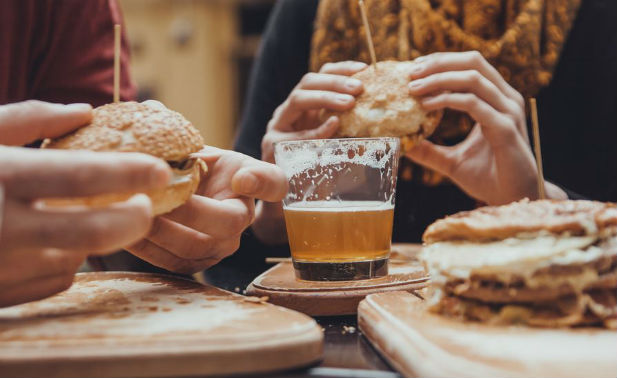 Spain’s famed for its tapas and high-calorie snacks, but the Spanish typically tend to have a slender physique. Why is this?

They say the Mediterranean diet is the best in the world, and you have to admit that 'they' are probably right. Some overdo it - not everyone is a normal weight - but generally Spaniards look after themselves and are not greedy with food. Tapas portions can be anything from stingy to colossal, but meal times are rather set in stone. Lunch is from 1pm to 4pm, and dinner from 8pm onwards.

Overall, I'd say that the ‘Spanish diet' is healthier, but the choice of food when you go shopping is much more limited than in the UK.

What about dating? Do the rules change at all in Spain?

In my experience, dating Spanish girls is no different to dating British girls. The only hard part is speaking Spanish, but that can sometimes work as an advantage if your date really enjoys teaching you stuff.

Spain is a much more religious country, but the younger generation aren't into it as much. A typical first date would be a few tapas and vinos, followed by something stronger in a cocktail bar. Of course, it always depends on chemistry or lack thereof, but there's usually some progress made by the second date (now there's an insight – make of that what you will). The bill gets split down the middle.

Do people spend their money on similar things, such as going out and meals, or do they save it?

People spend money like there is no tomorrow during las rebajas (the sales) and bars are always busy in city centres at the weekends. However, the average wage is much lower here and there is too much pressure to do well at school or uni, or find a job and save for when you might be unemployed. Consequently, I find that people don't travel as extensively, but there are a number of variables to consider.

What advice would you give to people travelling to Spain for the first time? What can they do to help fit in with the culture?

Go armed with some Spanish phrases and expect things to be a bit slower than you're used to from time to time. If you're just traveling in Spain I wouldn't worry about fitting in with Spanish culture - just enjoy it and relax as you normally would! But for the love of God, don't wear socks and sandals.

Heading to Spain this summer? As Josh said, don’t forget your guidebook and a cheery outlook – and remember your Columbus Direct travel insurance! We can offer you FREE* lounge access if your flight’s delayed, extra protection for all your gadgets, and we’ll even cover over 150 sports and activities for FREE. We’re the perfect travel companion in your pocket, always ready to support you if you need us.

*Please note – your flight must be delayed for two hours or more in order to claim free lounge access.

← Saddle up for the holiday of a lifetime on horseback