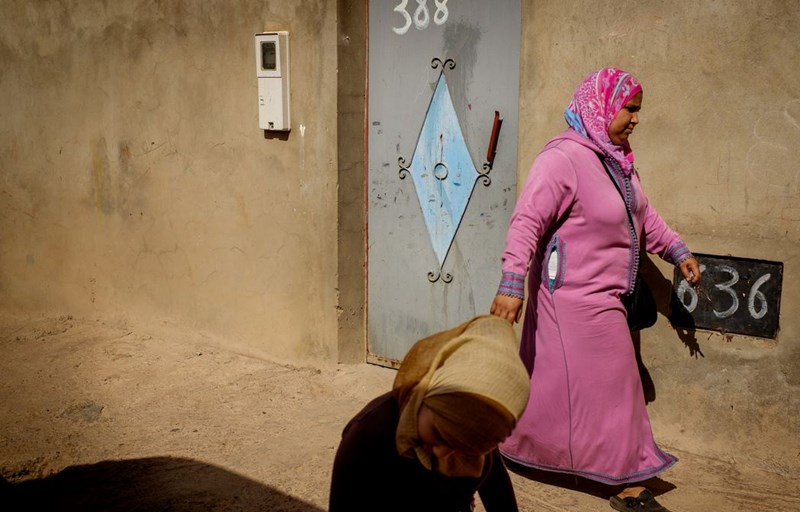 Columbus Direct has spoken to ABTA about cultural differences, and how you can avoid coming unstuck during your summer holiday by following a few simple rules.

If you're reading this in the UK, you'll be aware that as a rule, we're a pretty tolerant country. However, there are some countries where you'll have to modify your behaviour and your dress to avoid causing offence, or being the subject of any unwanted attention.

We spoke to Sean Tipton at ABTA to get some hints and tips on how to make the most of your holiday in a country where cultural differences may pose a problem.

"The first thing to point out here is that we're talking about cultural differences, not sexism," Sean said. "If you're on holiday, relax - but be aware of expectations. You might think your behaviour is innocuous - so, you think kissing your wife in public is OK - but others might not see it that way."

Here are a few hints and tips to help you stay safe:

Image credit: Flickr, with thanks to Stockografie and Feliciano Guimarães

← Keep your passport safe and avoid the hustle this summer