Keep your passport safe and avoid the hustle this summer 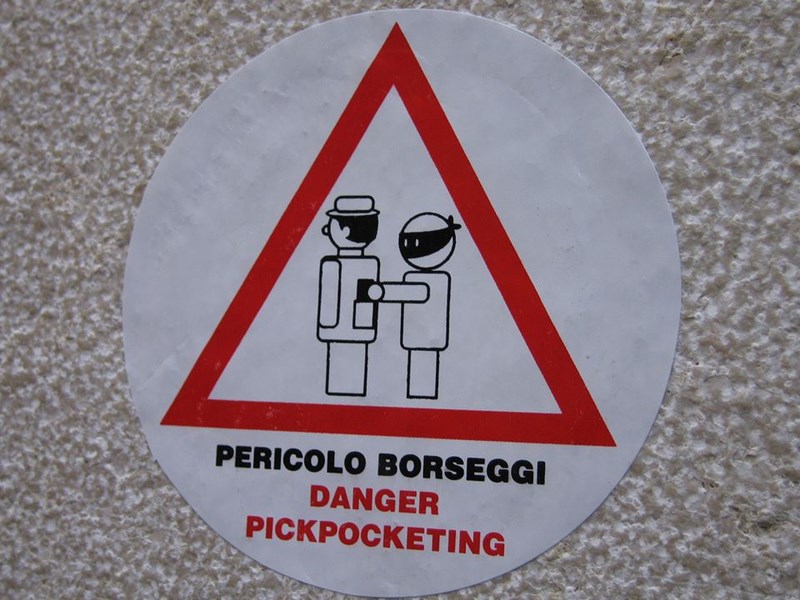 It's the time of year when we all begin feverishly trying to cram as much as we can into a single suitcase; that's righ, it's holiday time, and don't you forget it.

However, it's always worth bearing in mind some sensible advice before you travel - and passport protection should definitely be on your list.

Losing or having your passport stolen will definitely ruin the mood somewhat, and the Foreign & Commonwealth Office know this better than anyone. So they're launching a campaign to underline the value of the British passport and to help travellers to recognise and avoid potential threats from thieves. Handy.

Last year, more than 20,000 British passports were reported lost or stolen, with anecdotal evidence suggesting that thieves and pickpockets are to blame.

To make people more aware of the risk, the FCO has teamed up with stealth crime expert and ‘Man of Steal' James Freedman to create a series of short video clips to demonstrate the techniques used by thieves - and how to avoid being fleeced.

James is all too aware of how sneaky these thieves can be. "Pickpockets and thieves constantly evolve their techniques and tactics," he said. "These videos show just a handful of ways that a pickpocket might attempt to steal from you, so remember some basic advice to stay safe.

"If you don't need to take your passport with you, leave it in your hotel safe instead. Only carry what you need and keep valuables in a secure pocket. If you have a bag or case, never let it out of your sight. Be more alert in crowds and wary of anyone getting too close.

Finally, try not to advertise the location of prized possessions by patting your pockets or bags. That's why you'll often find pickpockets near the 'Beware Pickpockets' sign!"

The FCO's top tips for keeping your passport safe:

← Great Apes: How Born Free are saving gorillas and chimps from extinction