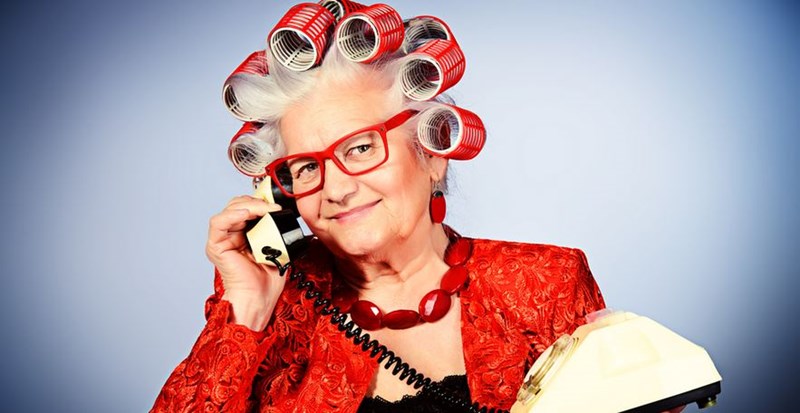 Can you recommend a Scottish chef in Brussels who can make haggis?

How do I adjust my antenna to receive English TV channels in Italy?

Can you find me cheap flights to New Zealand?

These are just some of the recent enquiries the Foreign and Commonwealth Office has received from around the world.

Last year, the FCO’s Contact Centres received more than 365,000 calls from British nationals. Most were genuine, but the FCO still takes thousands of enquiries every year relating to issues they can't help with - and these delay people who need their assistance.

Some clangers from 2014 include:

Someone asking for help with setting up 'British-style' hanging baskets at a trade show. The gardener hired to do the task had backed out due to 'stage fright'.

A British woman asking the consulate in Albania how to find out if her son’s fiancée was already married. Needless to say, they were not able to help her.

One person called up seeking advice on how to treat a cat's infected paw.

A man who had lost his mobile requested that staff at the Embassy in Mexico City go to the airport to check whether he had left it on a plane.

A woman in Italy called to enquire how she could synchronise her TV antenna to receive English channels.

An event coordinator in Brussels asked for the name of a Scottish chef based in the country who could make haggis for a Burns Night event.

Even if you have a burning question while you're on holiday, stop and think before you approach the FCO. Their consular teams can do plenty for British nationals overseas, but their priority is to protect the welfare of British nationals abroad.

There are also some simple pre-travel steps that you can take to reduce the risk of getting into difficulty and needing their help, such as taking out comprehensive travel insurance, researching your destination and any health risks and ensuring access to emergency funds.

Foreign & Commonwealth Office Minister David Lidington said: "It is important for FCO consular staff to be able to focus on our most vulnerable customers, such as victims of crime, those who have lost a loved one abroad or people who have been detained or hospitalised overseas.

"We can issue an emergency travel document if your passport is lost or stolen, offer support if you become a victim of crime or visit you in hospital or prison, but we aren't able to pay medical bills, give legal advice or get you out of jail, or indeed act as veterinary surgeons." No surprises there, then.

Just so you know, the FCO is not directory enquiries. Read some more daft enquiries travellers have made here.

← New research suggests female solo travellers are on the rise

20 things which happen during every holiday hangover →