New research suggests female solo travellers are on the rise 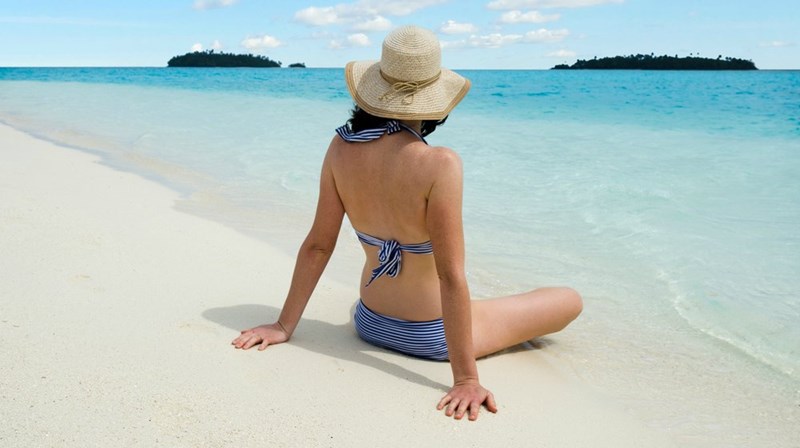 New research undertaken by Travelzoo has suggested that 60% of women in the UK would be happy to head off on holiday alone, and that the destinations British women perceive as the world’s safest are France, Spain, Canada, Italy and the United States. In spite of recent events, Paris and Sydney topped the world’s safest cities list, followed by New York.

In terms of countries they viewed as 'unsafe', the women polled revealed they thought that Egypt, Kenya, The Gambia, Saudi Arabia and South Africa were countries they wouldn't feel safe travelling around on their own. Despite their popularity with worldwide partygoers, Vietnam, Thailand and Cambodia were also perceived as 'unsafe' for ladies travelling solo.

The study looked at the travel habits of over 2,000 women, and found some surprising patterns relating to solo travel. For example, women from London and Northern Ireland were happiest to travel alone, whereas women from Yorkshire, the West Midland and Wales displayed more caution. Happily, age doesn't seem to play a part - women over 55 displayed just as much enthusiasm in solo travel as their younger counterparts.

Finally, the poll looked at the reasons why women are feeling happier and more confident about travelling abroad. Attitudes changed between age groups; women in their mid-30s to mid-40s said they were inspired to travel on their own in order to 'find themselves' and 'get some space'. Older women were far more blunt about what they wanted, with many women citing 'not having someone to travel with' and 'having the freedom to do whatever they want' as their key motivators.

← How to stay safe when visiting 2015’s hottest destinations